The 2020 Porsche Taycan Turbo S is one heck of a performance machine and according to Car and Driver, is the third-quickest car the publication has ever tested.

While recently testing the first all-electric production vehicle from Porsche, the magazine launched the Taycan Turbo S to 60 mph (96 km/h) in just 2.4 seconds, placing it behind only the Porsche 918 Spyder and Lamborghini Huracan Performante as one of the quickest cars it has driven. The 2.4-second sprint to 60 mph is also 0.1 second quicker than the 991-generation Porsche 911 Turbo S.

The Taycan Turbo S continued to accelerate with blistering pace after 60 mph and ran through the quarter-mile in 10.5 seconds at 130 mph (209 km/h). No details have been provided about how much charge the car had during these tests nor what kind of surface the tests were performed on. The results are impressive regardless of those two factors. 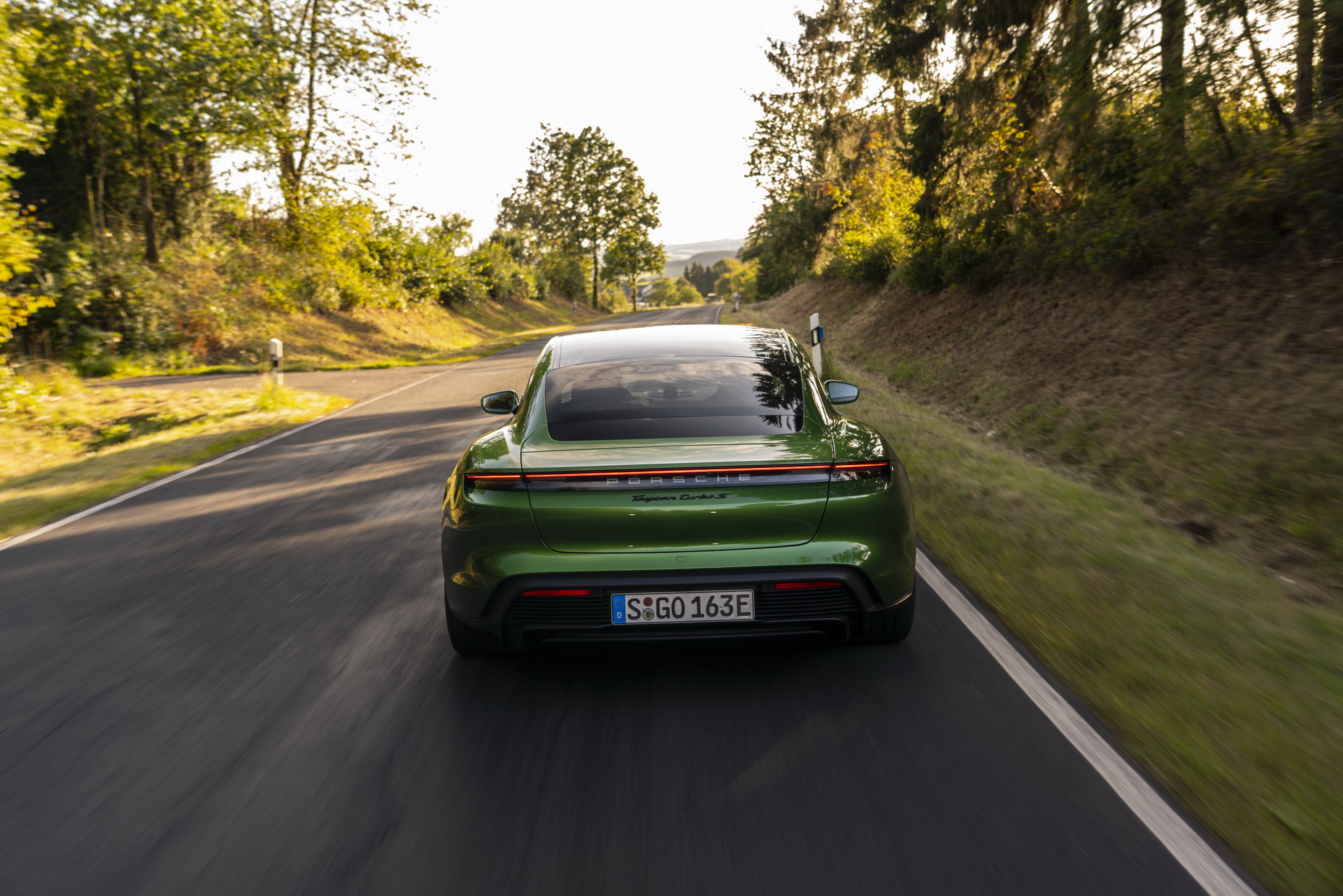 A recent test of the Porsche Taycan Turbo and Turbo S from Drag Times showed that with just 56 per cent charge, the Turbo S can hit 60 mph in 2.67 seconds and complete the quarter-mile in 10.88 seconds at 124.52 mph. The times recorded by Car and Driver for the Taycan Turbo S are roughly on par with some of the best times recorded by the latest Tesla Model S Performance ‘Raven’ so it’ll be interesting to see some more head-to-head tests between the pair. 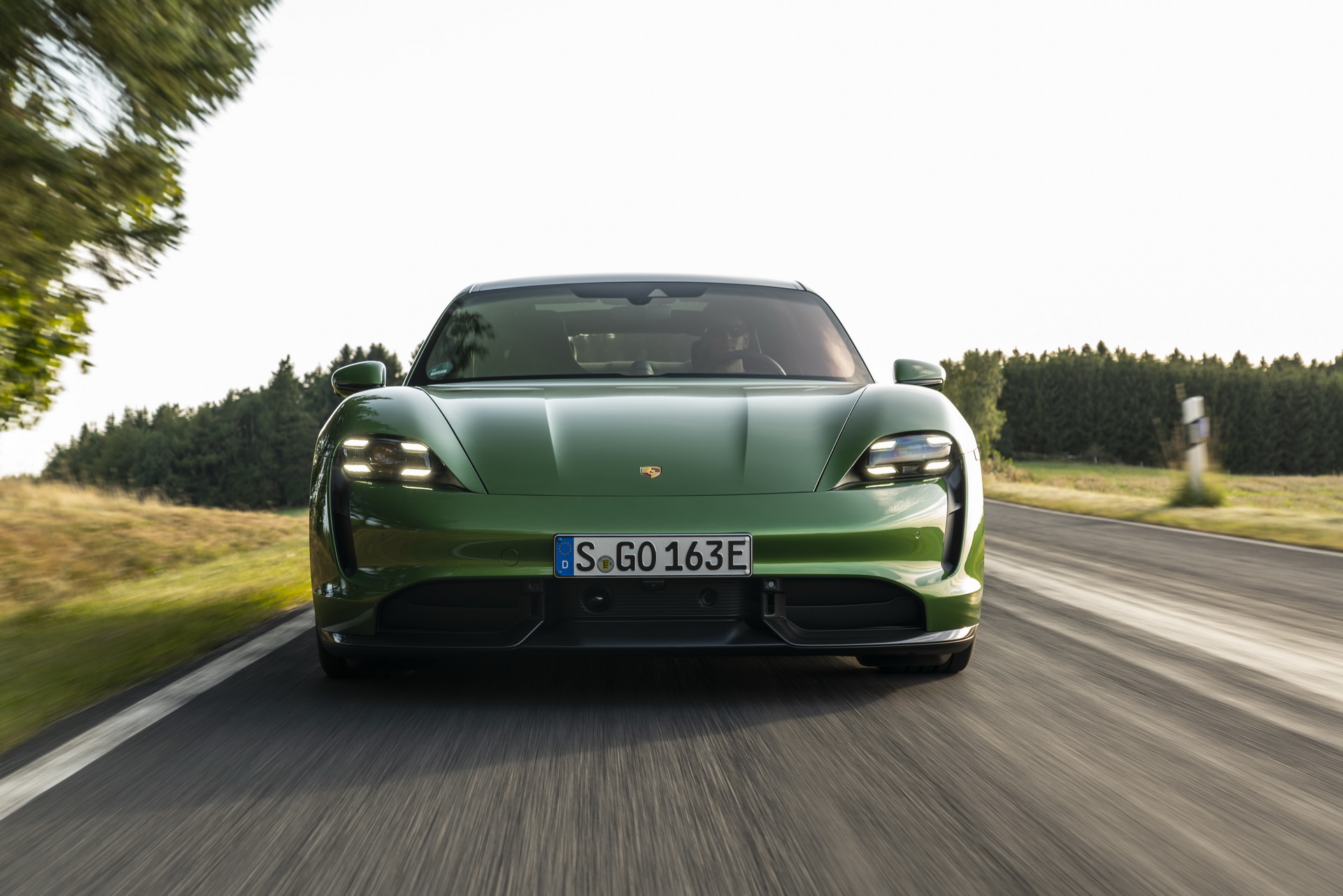