Arguably one of the most exciting subcompact hot hatchbacks out there right now, the Toyota GR Yaris is garnering a lot of attention even outside of its intended markets, including North America and specifically, the USA. There’s even an online petition to bring it over to the States and Canada, which you can read all about here.

Not to be left out, Toyota USA jumped in on the enthusiast frenzy with a tweet of a Jalopnik posting on the car, accompanied by the following caption: “Does the North American market need another hot hatch? Let us know what you think!”

Does the North American market need another hot hatch? Let us know what you think! https://t.co/uwuak5aKEV

If you feel inclined to do so, then by all means, let them know what you think, but truth is, Toyota has no plans whatsoever of homologating and selling the powerful all-wheel drive hot hatch in America. We asked a Toyota spokeperson, who told us, “We’re excited to see that there’s such enthusiasm for a hot hatch, but unfortunately, the GR Yaris won’t be coming to the US”. So, that’s that, unfortunately. 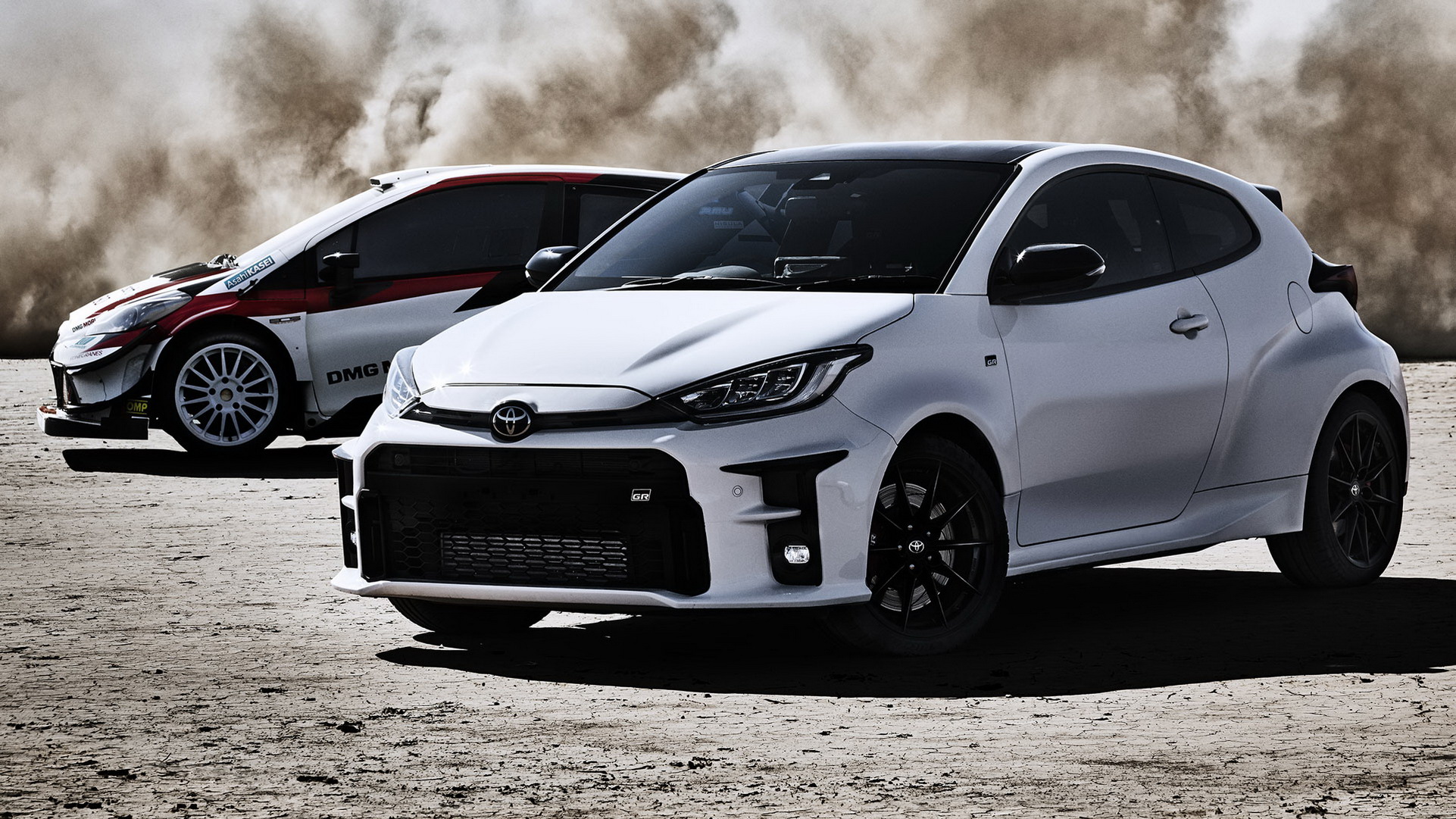 Unlike some of its direct rivals, such as the Volkswagen Polo GTI, Renault Clio RS and Ford Fiesta ST, the GR Yaris boasts an all-wheel drive system that can cope with 100 percent of the torque on the rear axle, depending on the driving conditions. The sporty supermini features a double wishbone suspension, front strut system and rear torsion beam, and large ventilated brake discs on all four corners. The two Torsen limited-slip differentials come as options in the Circuit Pack, which also brings 18-inch forged wheels shod in 225/40 Michelin Pilot Sport 4S tires and performance-tuned suspension.

So, there you have it, a rally-bred small hatchback for daily use. What a shame we won’t have the chance to see on the roads for at least another 25 years on this side of the pond.