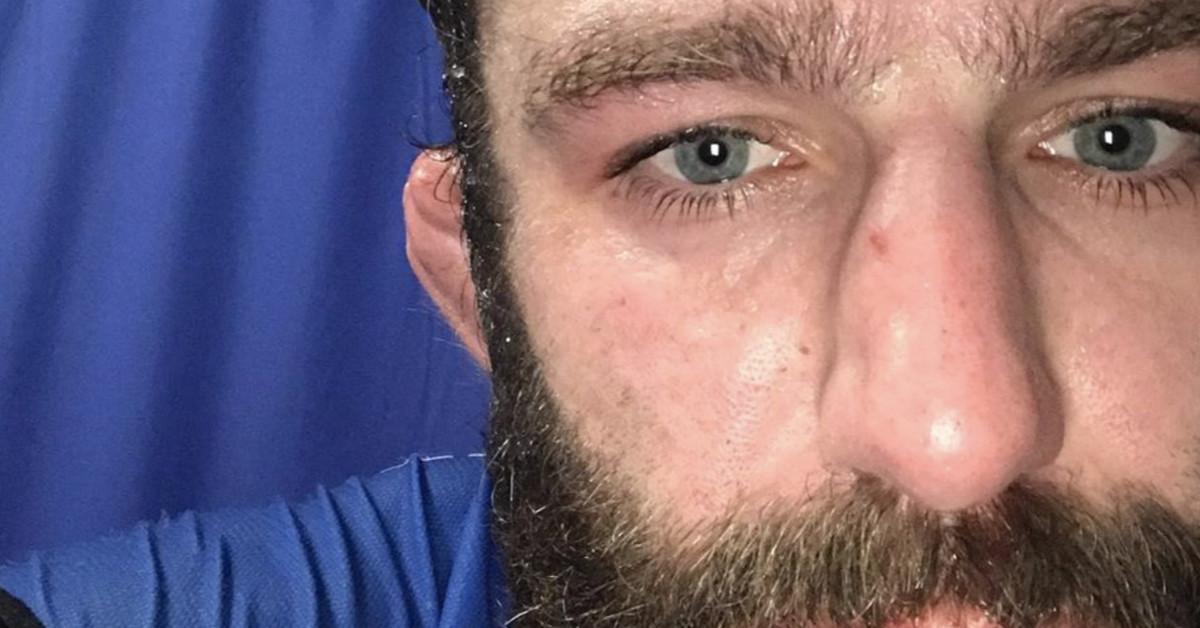 Michael Chiesa defeated former UFC champion Rafael dos Anjos in his toughest fight to date as a welterweight this past Saturday, and he had to overcome a lot in his camp for UFC Raleigh.

“Maverick” released a video on social media showing the exact moment he fractured his nose in two places during a sparring session on Dec. 11, a little over than six weeks prior to his three-round clash with dos Anjos.

“I didn’t want to lose the opportunity’s head of me, so I had to take a chance,” Chiesa wrote. “Deciding not to pull out of the fight made it the most stressful camp of my career. With only a small fraction of the sparring and live grappling I normally do in an eight-week camp, we still got the job done.”

Chiesa (16-4) is now riding a three-fight winning since up to welterweight in 2018, including a submission victory over Carlos Condit. “The Ultimate Fighter” lightweight winner called out former interim champion Colby Covington in his post-fight interview.