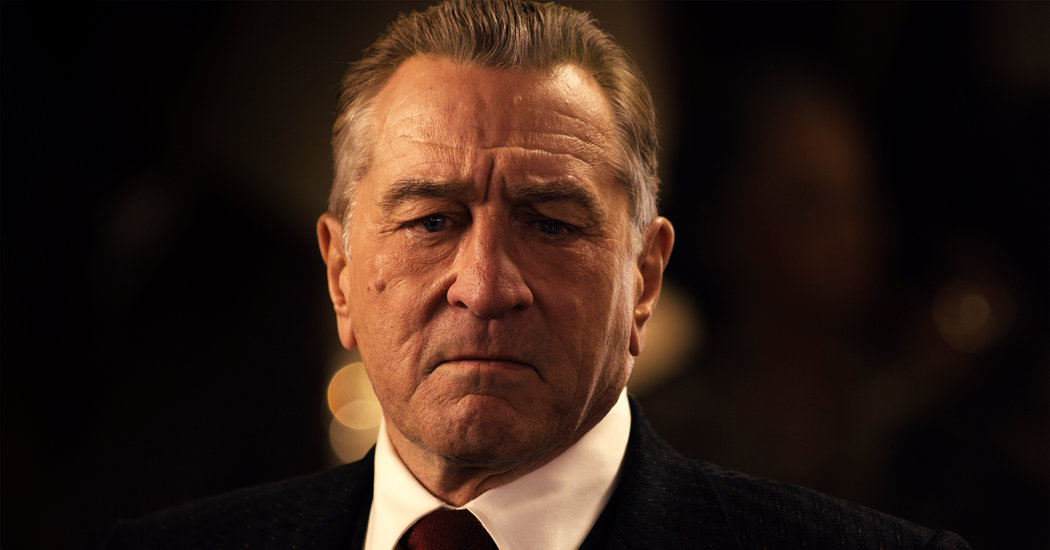 In “Anatomy of a Scene,” we ask directors to reveal the secrets that go into making key scenes in their movies. See new episodes in the series each Friday. You can also watch our collection of more than 150 videos on YouTube and subscribe to our YouTube channel.

That line, delivered by the mob boss Russell Bufalino (Joe Pesci) is both the text and the subtext of a key scene from the Netflix movie “The Irishman,” nominated for 10 Academy Awards. The sequence takes place at a ceremony for Frank Sheeran (Robert De Niro), the right-hand man to the Teamsters union leader Jimmy Hoffa (Al Pacino). But the occasion is really more of a celebration for Hoffa — although some of the “higher-ups” aren’t happy with the way Hoffa has been running the union and are eager to send him the message, through Frank: “It’s what it is.”

In narration, the director Martin Scorsese explains that what he found important in the scene was not so much the dialogue as the looks, glances, silences and pauses. The dialogue only becomes significant in the heart-to-heart that Russell has with Frank near the end of the sequence. Scorsese says the looks that stand out are those of some of those unhappy mobsters, as observed by Frank’s daughter Peggy (Anna Paquin) while she’s dancing with Hoffa. She understands the gravity of the situation in that moment, even if the union leader does not.