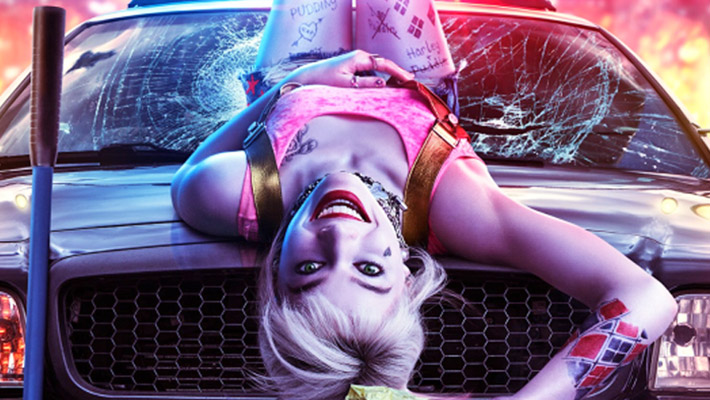 The first Birds Of Prey (And the Fantabulous Emancipation of One Harley Quinn) critical reactions point toward a mayhem-filled, R-rated romp that reminds more than a few folks of John Wick, Deadpool, and Shazam! No one (so far) seems to miss Jared Leto’s Joker from Suicide Squad, and that’s a good thing because Harley has declared him persona non grata in her life. He’d better not show his face, but what would happen if Harley bumped into Joaquin Phoenix’s Arthur Fleck incarnation of the Joker? Even disregarding the timelines, it wouldn’t be pretty, but for a different reason.

Leto’s version of the Joker, while portrayed as blusteringly romantic, still hails from the comic book source material where the supervillain was an abusive boyfriend. Whereas Phoenix’s version of the character isn’t canon and goes in a separate direction with an origin story. And as the audience members who helped the movie join the $1 billion club know, he’s prone to overstimulation in social situations. That’s why Robbie thinks that Fleck would never be able to handle Harley, as she told Capital FM:

“I think they exist in two very different worlds, Todd Phillips’s Gotham and this Gotham … very different. I don’t know how you’d bridge that gap. She’d drive him insane. She’d be on the other side of the fridge, like …. ‘J-puddin, whatcha doin?’ [And he’d respond,] ‘I just need a minute, I’m going through a lot of sh*t.’”

She’s not wrong. It’s no wonder that Phillips gave Fleck a love interest who remained pretty low key and also acted as an audience barometer of sorts (at least in the moments when Phillips clued us into her mutual interest not being real). Whereas Harley would have been bouncing off the walls and possibly driving Fleck to a point where he’d hide forever in his apartment, and then the Joker might never exist. Come to think of it, that would have been the easiest way for Phillips to troll viewers, but there’s be no $1 billion box-office to show for it.