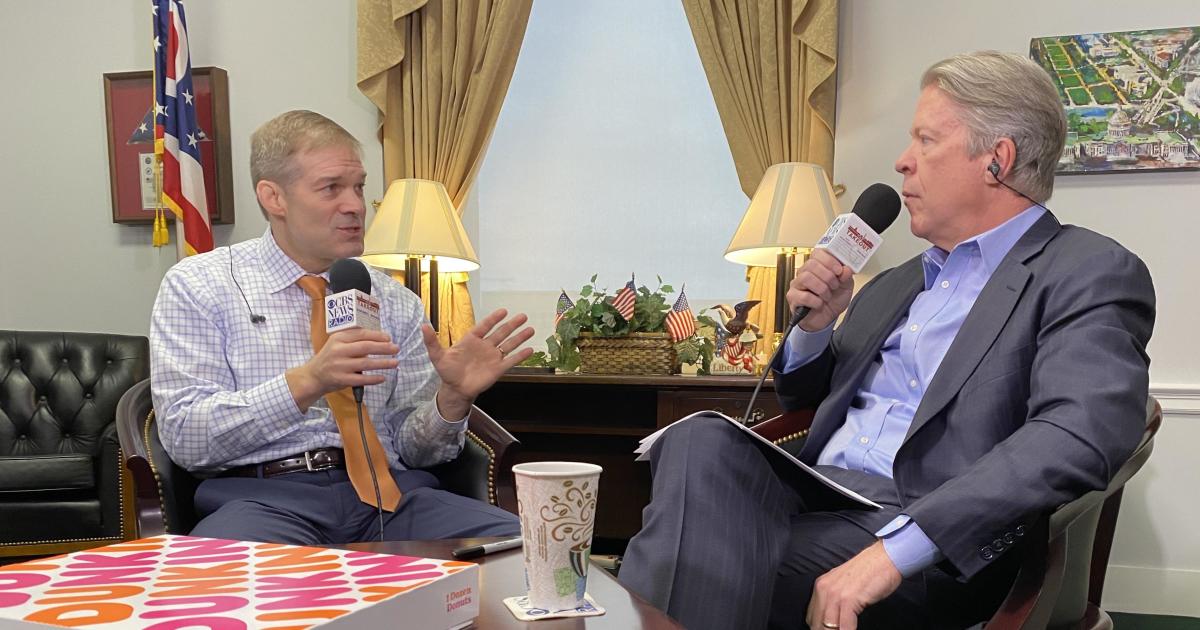 Congressman Jim Jordan is dubious of a report that the president told the former national security adviser that he wanted to continue to withhold $391 million in foreign aid from Ukraine until top officials publicly announced investigations into Democratic rivals.

“I just don’t buy it,” he said of the claims reported to be in former national security adviser John Bolton’s yet-to-be published memoir. If accurate, its contents, first reported by the New York Times this week, would undercut an argument that President Trump’s legal team presented in the Senate impeachment trial this week that “not a single witness” could connect the aid to potential investigations.

The Ohio congressman said that calling Bolton as a witness is “simply not warranted” because congressional Democrats, “are always going to want more” documents and witnesses in their impeachment case against President Trump.

“I think the facts are so clearly on the president’s side,” Jordan said to CBS News Chief Washington Correspondent Major Garrett on this week’s episode of The Takeout. “If John Bolton testifies or doesn’t testify, it’s not going to change the fundamental facts.”

If enough Republican senators vote to call Bolton as a witness in the Senate trial and Bolton were to testify, Jordan said it likely would not make a difference.

“I don’t think it’s ever going to change the outcome, the outcome we all know. This president deserves to the acquitted,” Jordan said. “The facts are on his side. The Constitution is on his side.”

“[Democrats] are out to get this president. They’ve been out to get him, like I’ve said, before he was even elected, and it will not stop,” Jordan said. “So let’s get this crazy impeachment ridiculous ordeal over with, and let’s get focused on the things that we told the American people we were going to do.”

Jordan also said that Mr. Trump’s rhetoric and actions in office have made the Republican Party stronger.

“What President Trump has done is realign the party in, I think, a very positive way. A more populous party, but a party still rooted in conservative principles, which is what I think the party should be,” Jordan said.

“If [Trump] wins big, we could take back the House,” he said.