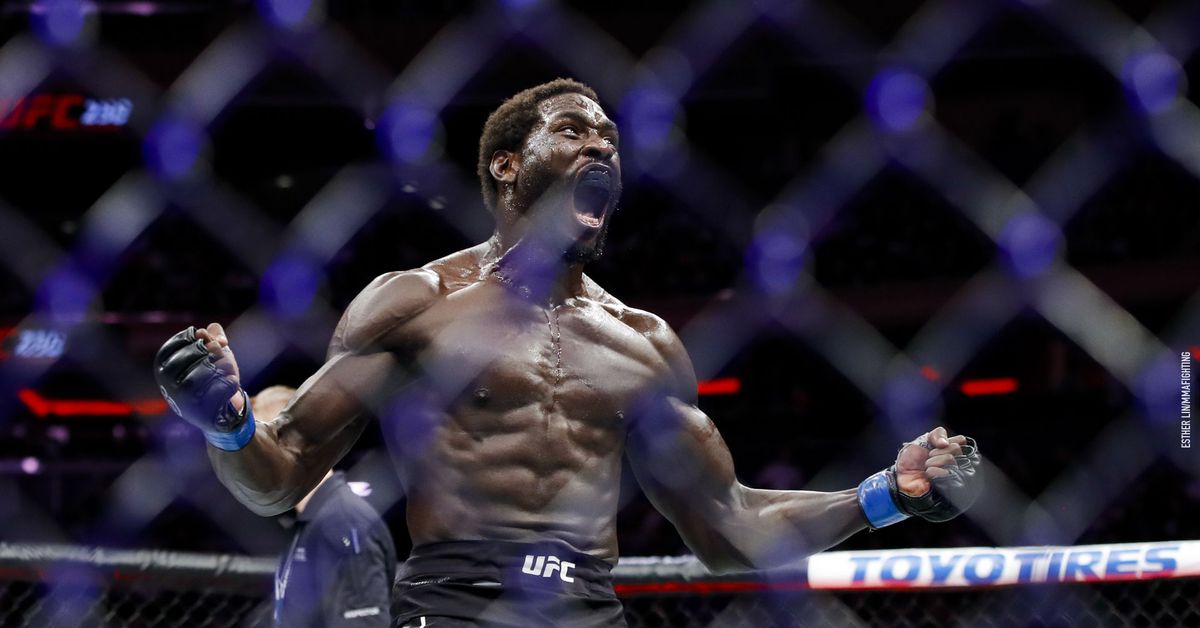 Jared Cannonier is getting tired of waiting on a new opponent for UFC 248.

The middleweight contender has been stuck in a holding pattern after former champion Robert Whittaker was forced off the card due to personal reasons and the UFC began searching for a replacement.

Cannonier took to Instagram on Friday to vent his frustration after the UFC apparently tried to book him in a fight against Darren Till, who Cannonier says is undecided on whether or not to take the short-notice opportunity.

“Five weeks out from UFC 248 and still no fight,” Cannonier wrote. “Robert Whittaker can’t make it. Darren Till is still thinking about it. I’ve got people asking me left and right if they can go ahead and buy tickets and plan trips to Vegas.”

With Till apparently unsure about fighting on March 7 in Las Vegas, Cannonier is turning his attention to a one-time interim title contender who might be willing to step up and face him.

“Mick Maynard, Dana White, UFC — if Darren won’t fight and Yoel Romero can get a title shot on a two-fight [losing] streak, then give Kelvin Gastelum a contenders match on one, too,” Cannonier said. “This is me waiting to hear back.”

Gastelum has dropped back-to-back decisions to Till and reigning middleweight champion Israel Adesanya, but remains one of the top-rated fighters still available in the division.

Understandably, Cannonier is impatient after originally being booked against Whittaker in a fight that would almost certainly have secured him a title shot with a win.

Cannonier, 3-0 at middleweight, is still just hoping to compete against a top-ranked opponent with UFC 248 only five weeks away. The UFC has made no official announcements regarding their plans for the 35-year-old contender.