The new director of design at Jaguar, Julian Thomson, says the British car manufacturer will not follow the lead of some of its rivals in designing vehicles with huge front grilles.

While recently speaking with Car Throttle at the launch of the 2020 Jaguar F-Type, Thomson said some car manufacturers have started to design new vehicles to cater towards the tastes of buyers in China and doing so isn’t a smart move.

“China’s a first generation of car owners, or second-generation now, and they have been quite brand obsessed, [but] not knowing what brand was what so a lot of manufacturers have reacted to this by doing very strong faces on their cars, just to get known,” he said. “I feel some of our competitors have gone really overboard in trying to overemphasize the brand, the face of the car, and in a fairly crude manner in a lot of cases.” 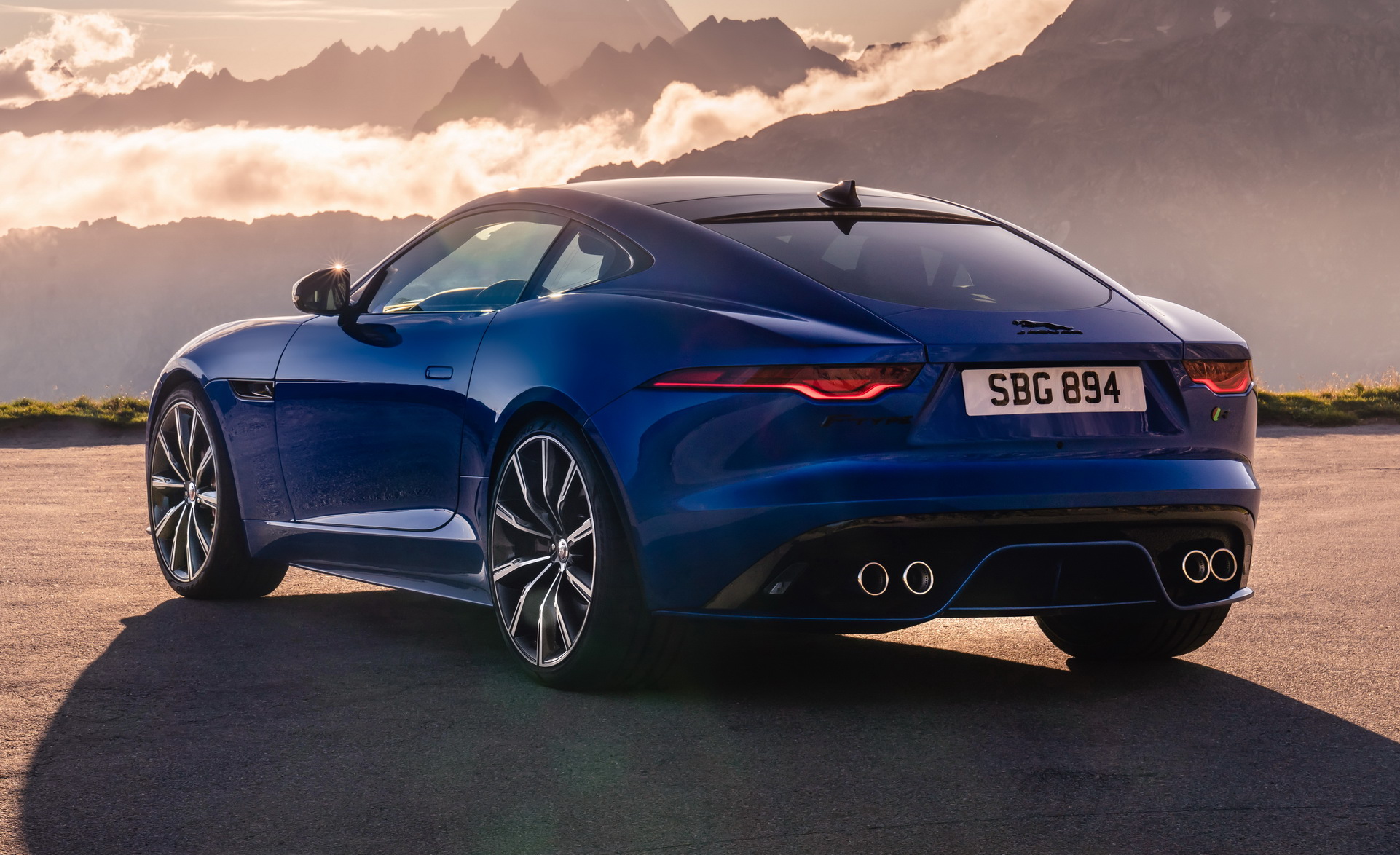 During a presentation at the 2020 F-Type’s launch, Thomson described how some rival marques are “doing faces only a mother could love” and confirmed that Jaguar will not “torture the metal” in this way.

Thomson admitted that car manufacturers need to have distinct design languages but said Jaguar will look to tap into the Chinese market with more refined styling.

“Premium brands like ourselves do need to have design languages that are much more cohesive and recognisable, but at Jaguar we’re not going to be funky, we’re not going to do these big faces…we’ve really got to make sure Jaguar has some real integrity and civility about it,” he said. 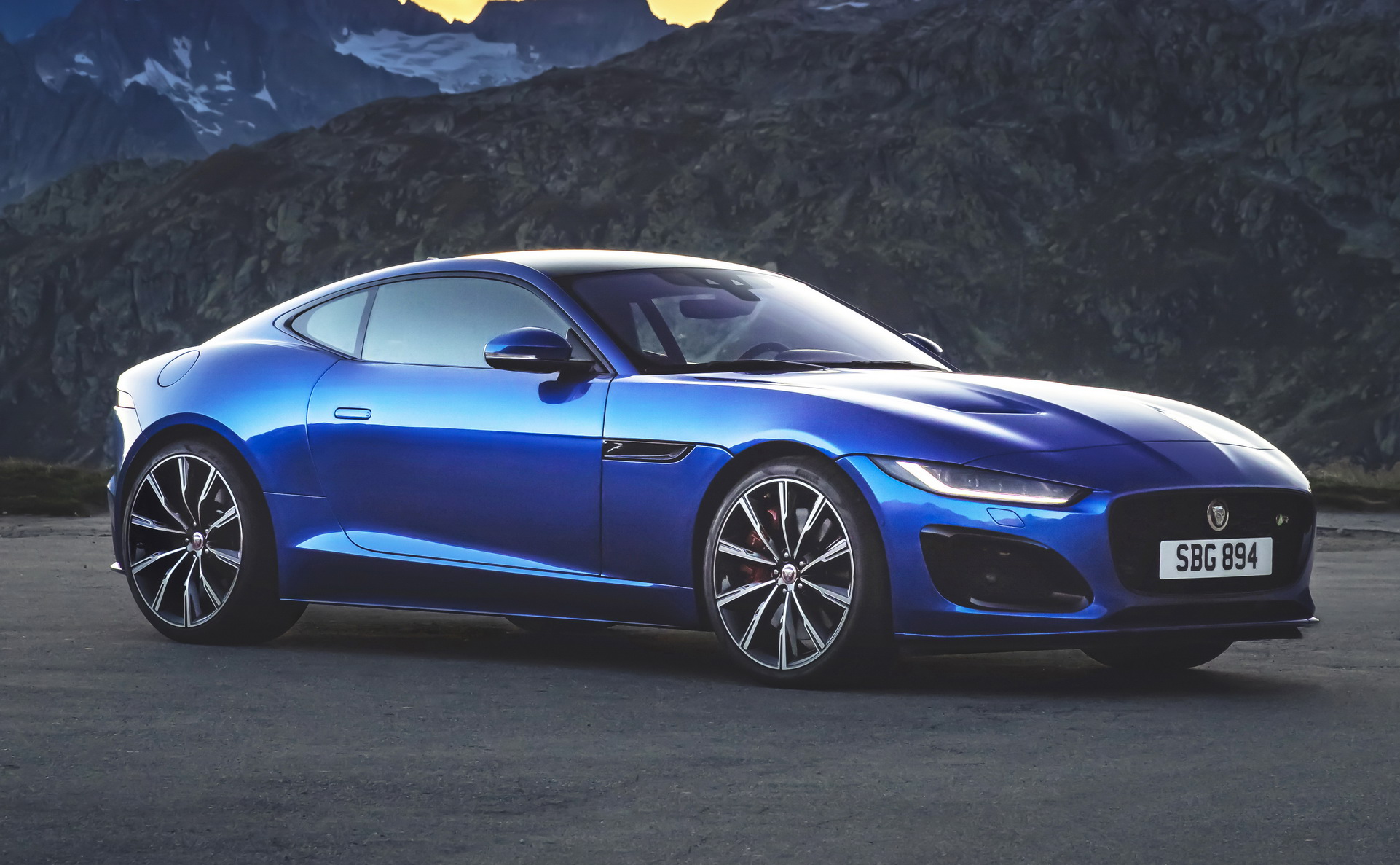