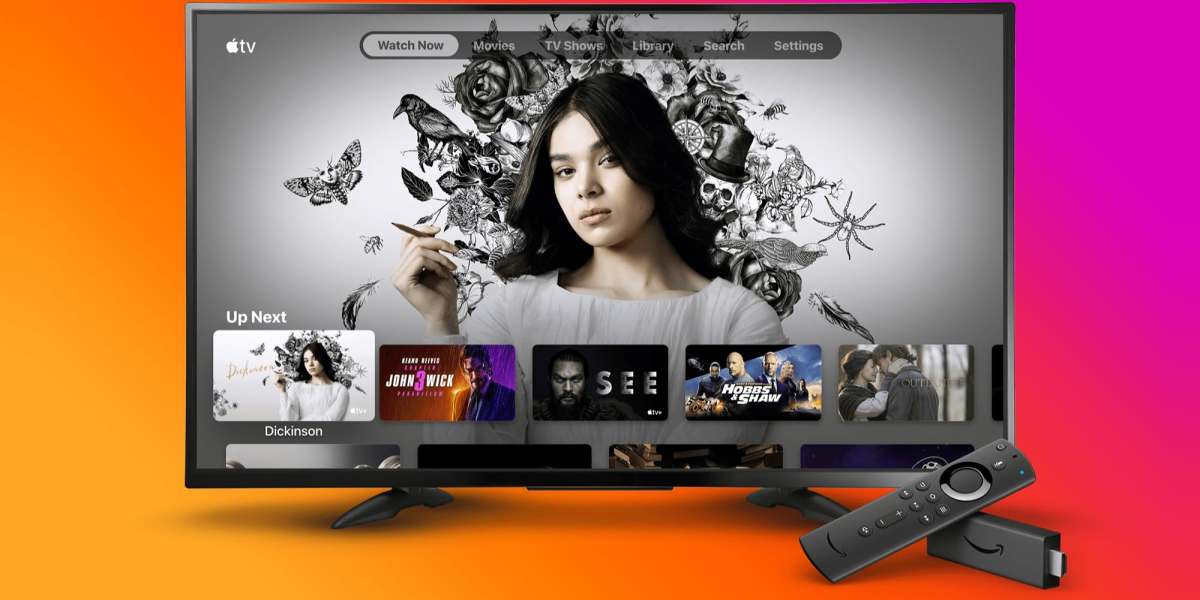 Glancing at the data from the first heat of the great streaming wars, it appears that each of the major platforms is winning in their own way.

This would seem to defy logic and conventional wisdom, but it tracks well with what some analysts had been projecting. While streaming has been getting tremendous hype in recent years, it’s still small compared to conventional television viewing. That means there is plenty of room for everyone to grow.

And rather than picking one streaming service over another, consumers are comfortable having multiple subscriptions.

As the big name in streaming, Netflix has a target painted on its back, but it continues to chug along just fine. In its most recent earnings, the company reported that it now has 167 million subscribers in 190 countries. While its U.S. growth has slowed a bit, it can boast of having Oscar nominations for several prestigious films (The Two Popes, The Irishman, A Marriage Story). And its investment in international local content far surpasses that of any rival and should give it a strong advantage for years to come.

Meanwhile, Amazon disclosed in its earnings this week that: “Prime members watched double the hours of original movies and TV shows on Prime Video this quarter compared to last year, and Amazon Originals received a record 88 nominations and 26 wins at major awards shows.”

While Amazon, per usual, didn’t offer a lot of underlying data to give this claim context, it did disclose that the number of Prime subscribers overall has grown from 100 million in 2018 to 150 million people who now have access to its free shipping and Prime Video. Whatever the actual viewing numbers, it would seem Amazon’s video service is contributing to growth of a key feature that keeps people hooked into its ecommerce ecosystem.

Apple TV+ shares a similar goal: to make the company’s existing products even more attractive. People purchasing new Apple gadgets get a free one-year subscription to a service that at the moment has a mere 16 series and movies. In Apple’s earnings this week, the company didn’t provide any detail on the number of subscribers. However, a recent report from Ampere suggested Apple TV+ had 33.6 million subscribers in the 100 countries where it is available, though most are not as of yet paying for the service.

Still, Apple’s sales of iPhones during the holiday period, when Apple TV+ launched, were much stronger than expected. It’s hard to give too much credit to Apple TV+, but the service is certainly a nice gift for people choosing to buy Apple products. “Apple TV+ is off to a rousing start,” CEO Tim Cook declared on a conference call.

Finally, Disney will report earnings next week on February 4. But early signs already indicate that the launch of Disney Plus in November has been a big success, with a reported 24 million subscribers signing up for its massive content vault. And the Mouse is just getting started on its international rollout. Though there is a free trial period, and the service is free as a bundle for some Verizon customers, Disney appears to have already far surpassed the conservative target of 20 million subscribers for 2020 it had previously set.

With near-infinite resources, these companies will be slugging it out for years to come. But rather than being winner-take-all brawl, it appears they could all thrive in their own way, leaving it to consumers to choose how many services they want to watch.