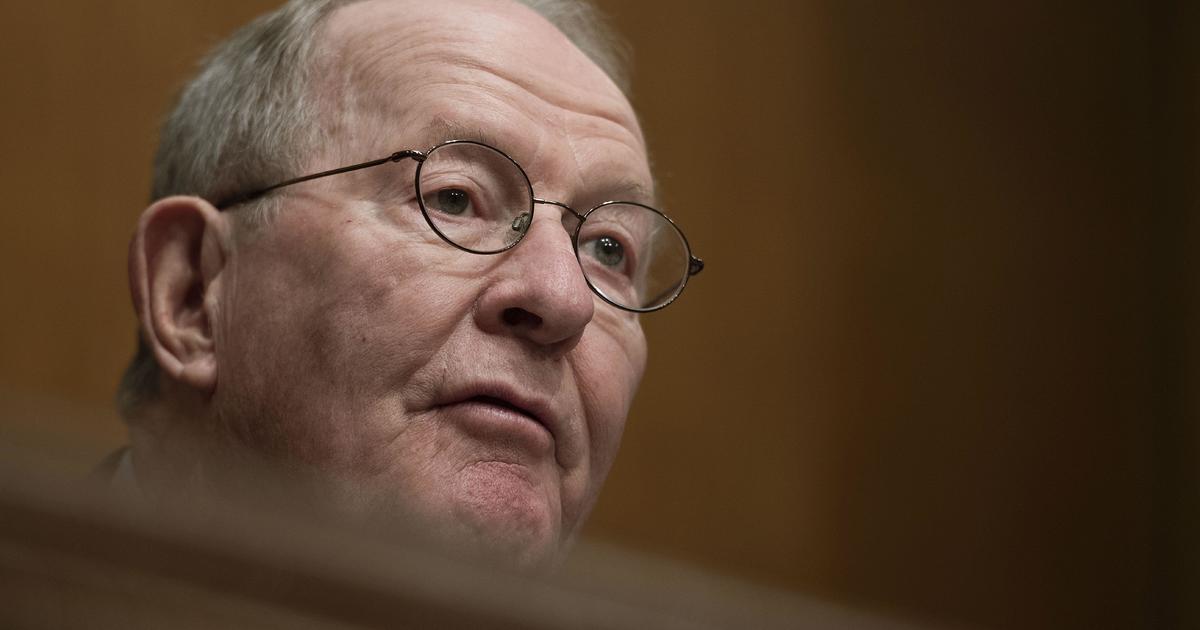 Washington — Senator Lamar Alexander announced Thursday night he will not join Democrats in calling for witnesses in President Trump’s impeachment trial. Although Republican Senator Susan Collins said she will vote for witnesses, it is unlikely Democrats will have the support.

Two other GOP senators remain undecided: Senators Mitt Romney and Lisa Murkowski. Even if both senators join with Democrats, it will likely place the Democrats at a 50-50 stalemate.

Without witnesses, the impeachment trial is likely to wrap late Friday or Saturday.

Senators peppered both sides with submitted questions about the president’s efforts to get Ukraine to investigate his political rivals and the legal theories underpinning the two articles of impeachment against him. The president’s attorneys argued the president’s conduct does not rise to the level of an impeachable offense as Democrats hammered home their insistence that the Senate call new witnesses, particularly former national security adviser John Bolton.

Bolton reportedly alleges in a manuscript of his book that the president tied hundreds of millions of dollars in military aid to Ukraine’s willingness to announce investigations, an accusation the president and his team deny.