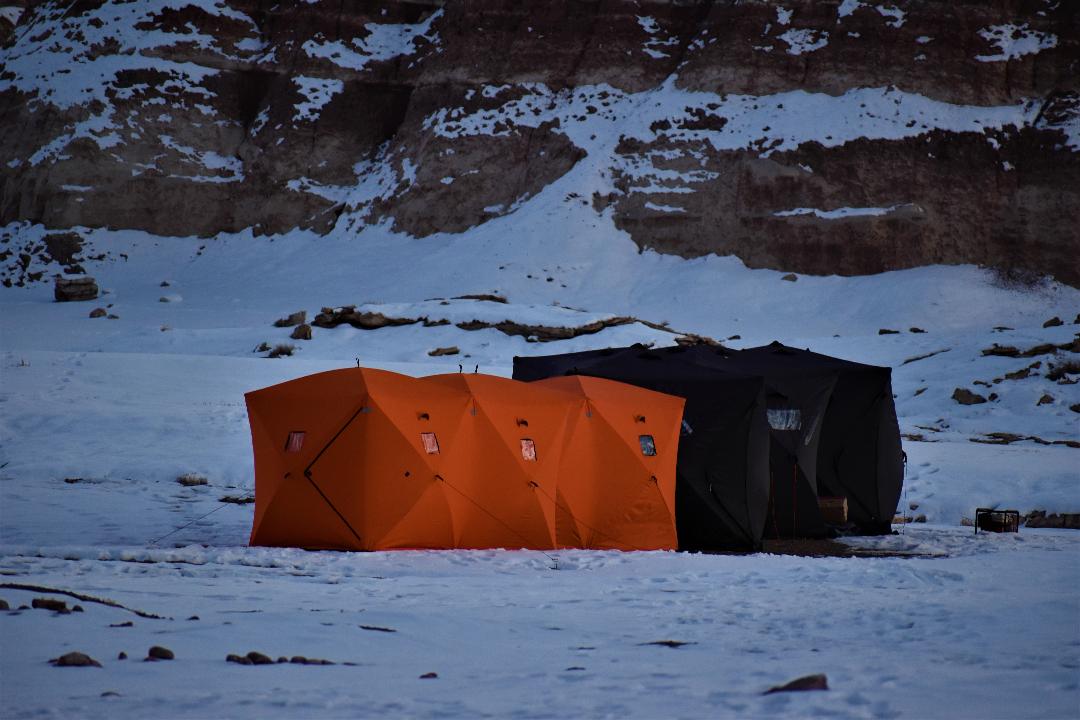 A new crew has arrived on “Mars,” at the Mars Desert Research Station (MDRS) in Utah, for a rare dual-habitat simulation to see how two different teams tackle emergencies together on the Red Planet.

The MDRS is located in the harsh desert of southern Utah and is the world’s largest and longest-running Mars-analog program, which is used to simulate Mars missions for testing, training and educational outreach. The new, 12-member crew — designated Crew 220 — from Mars Academy USA (MAU) arrived at the station last week.

At the facility, which is run by the Mars Society, a space advocacy organization, crews live and work like astronauts in a simulated Martian habitat environment. For this upcoming mission, one crew will work out of the MDRS while Crew 220 operates the MAU habitat, according to a statement from the Mars Society.

While some members of Crew 220 will stay at the MDRS facility, others will stay at the MAU habitat. The crews will switch from one habitat to the other halfway through the mission. That way, both teams can experience each habitat and simulate how astronauts will communicate from different locations during real Red Planet missions.

The MAU habitat is a temporary second structure set up close to the MDRS habitat. It consists of a series of interlocking, geometric tents that house both crew quarters and a research area. Crew 220 consists of medical professionals who will test how to best collaborate on emergency medical procedures in a “Mars” setting.

“We are excited and supportive of MAU’s continued ‘out-of-the-box’ thinking in exploring how we will practice medicine as a spacefaring people,” Shannon Rupert, the MDRS director, said in the statement. “This work should open up new ideas about how we will operate with more than a single isolated station on another planet.”

In addition to testing medical and communication procedures at the MDRS, other areas of research will focus on geology, engineering, robotics and microbiology.

You can follow Crew 220 as they live on “Mars” over the next two weeks online thanks to updates from the Mars Society.