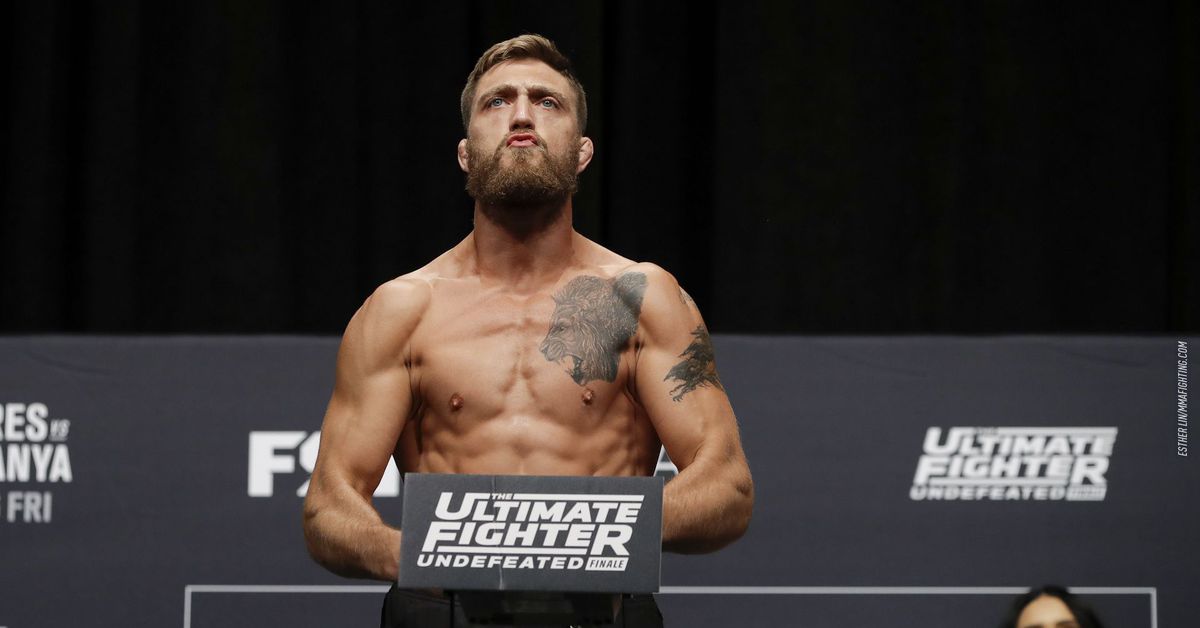 UFC 248 lost a middleweight earlier this month, but two more have stepped up.

Octagon veterans Gerald Meerschaert and Deron Winn on Thursday took to social media to say they’re fighting each other at the pay-per-view event, which takes place March 7 at T-Mobile Arena in Las Vegas. A UFC official subsequently confirmed the matchup to MMA Fighting.

The addition bolsters a card headlined by a 185-pound title fight between current champ Israel Adesanya and perennial contender Yoel Romero. Robert Whittaker, who ceded the belt to Adesanya at UFC 243, announced he wasn’t able to fight Jared Cannonier on the spring card. It’s not yet known whether Cannonier will remain or be moved to another event.

Meerschaert aims to rebound after a difficult stretch in his octagon career. The Milwaukee resident is 1-3 in his past four outings with a split-call loss to Eryk Anders in his previous appearance.

Winn, meanwhile, is on the rebound after a decision setback against Darren Stewart led to his first professional defeat. The standout wrestler debuted with a decision win over Eric Spicely.