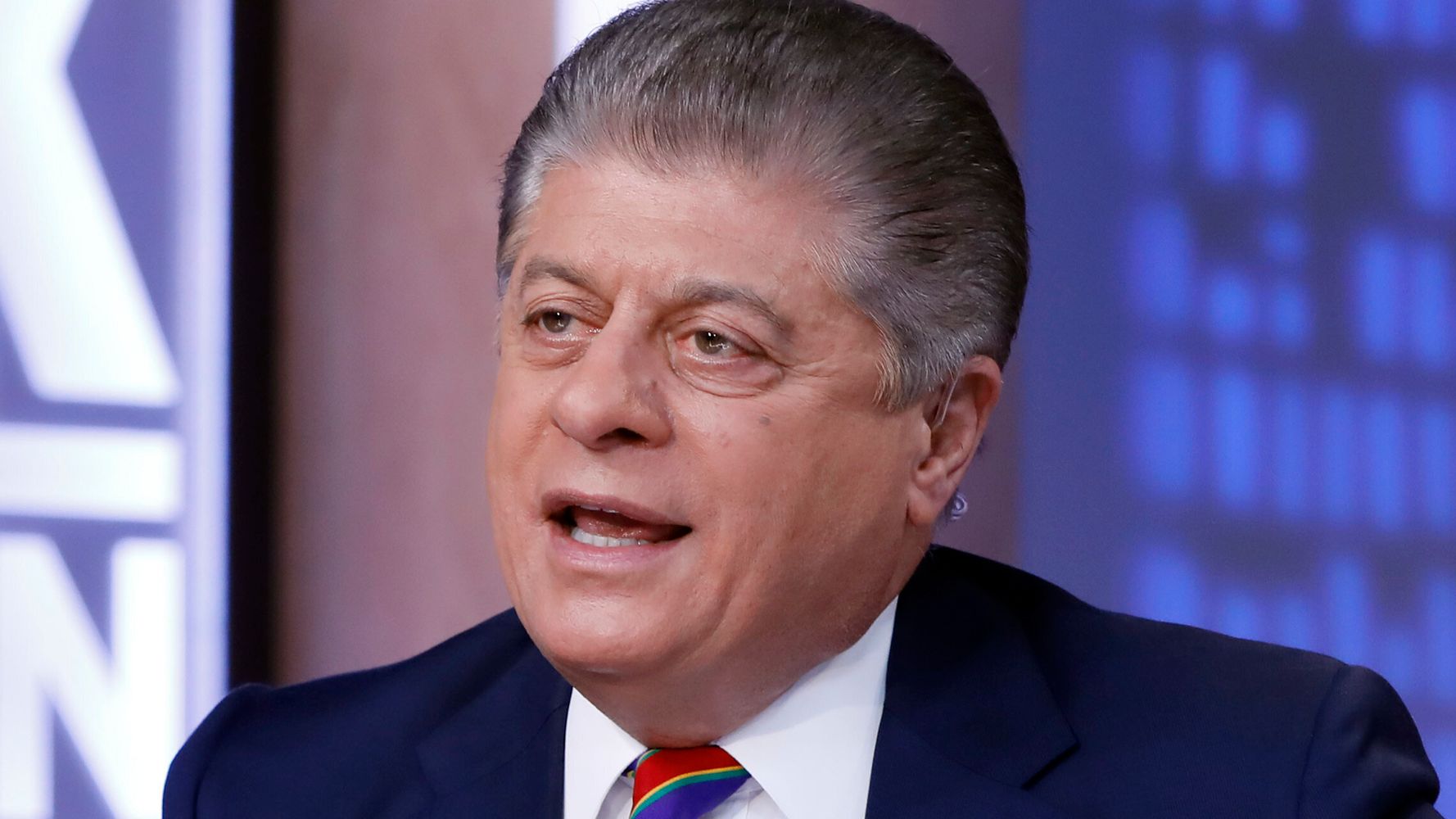 Fox News senior judicial analyst Andrew Napolitano in a new editorial on Thursday suggested Senate Republicans are suppressing the truth by not wanting witnesses to testify in the impeachment trial of President Donald Trump.

Democrats need four Republicans to vote to call witnesses such as Trump’s former national security adviser John Bolton, who reportedly confirms the Democrats’ case against the president in his upcoming book. But Sen. Lamar Alexander’s (R-Tenn.) announcement Thursday that he will vote against allowing witnesses will likely ensure they will not be allowed to testify.

Elsewhere in Napolitano’s piece, titled “Trump’s impeachment trial should hear from witnesses offering to tell the truth” ― the former New Jersey Superior Court judge called out Trump’s legal team for offering up spurious arguments in defense of the president.

“The president’s lawyers have misrepresented the separation of powers by arguing that when Congress and the president are at loggerheads over congressional demands for documents or testimony, it becomes the duty of the Congress to turn to the courts,” he wrote, later adding:

That is a general proposition of law, yet an incomplete one, as it does not apply in cases of presidential impeachment where the House has more than primacy — it alone has power. Stated differently, the president has no legal or constitutional basis to reject House subpoenas when the House is conducting an impeachment inquiry.

Napolitano last week argued there was “ample” evidence to remove Trump from office over his Ukraine misconduct.