America’s most popular pickup truck, the Ford F-150, is involved in another safety campaign, which covers select 2015-2018 model year vehicles in Canada.

The data released by the Blue Oval shows that in trucks fitted with the electric tailgate-latch release, water may enter the electrical wiring system, possibly causing a short circuit.

Should this happen, the switch will be activated and the tailgate will unintentionally open, causing the loss of unrestrained cargo and inevitably increasing the risk of an accident. Fortunately, Ford is not aware of any incidents or reports of accidents or injuries related to this condition. 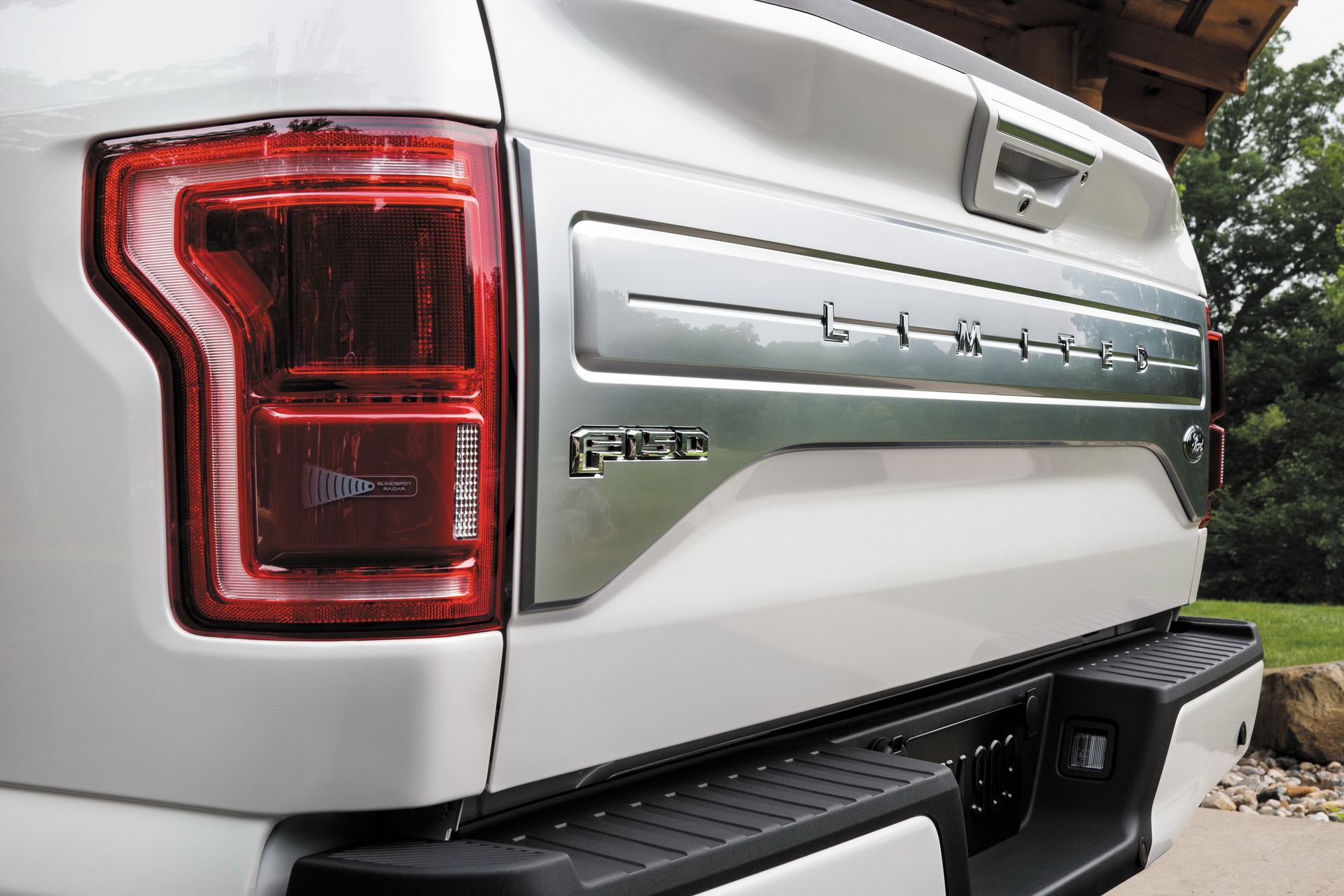 An official notification schedule has yet to be provided, but dealers have been informed, and are aware of this problem. Subsequent to being contacted by the automaker, owners of the F-150 will be advised to schedule an appointment with an authorized dealer to fix this issue.

Concerned owners can reach out to Ford to find out more about the safety recall using the 20S01 reference number.