There seems to be an emoji for almost everything, but a pickup truck has been a notable omission.

Ford wanted to change that so, last summer, they unveiled a proposed truck emoji which was submitted to the Unicode Consortium.

Truck-owning texters can now rejoice as a pickup truck emoji has been approved and will be added to Emoji 13.0. It is slated to start hitting smartphones in the second half of 2020.

Also Read: Ford Unveils Their Smallest Ever Pickup, Could Be Launched Early Next Year… As An Emoji 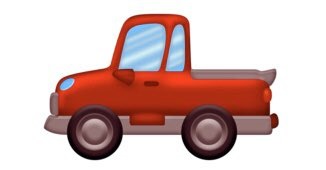 Unfortunately, the approved truck isn’t a looker as the cab appears to be melting. If that wasn’t bad enough, there’s a totally unusable side mirror, a ridiculously short wheelbase and an odd red item that protrudes out of the rear bumper. Needless to say, the emoji looks like it created by someone who has only read about pickups and never seen one in person.

While the resulting design looks nothing like Ford’s proposal, Chevy wasn’t having any of it. In a tweet, they said “Looks like @FordTrucks finally got the emoji they wanted. #NotOurTruckEmoji.” The message was accompanied by a picture of a Silverado towing the truck emoji on a flatbed trailer as if it had broken down or something. 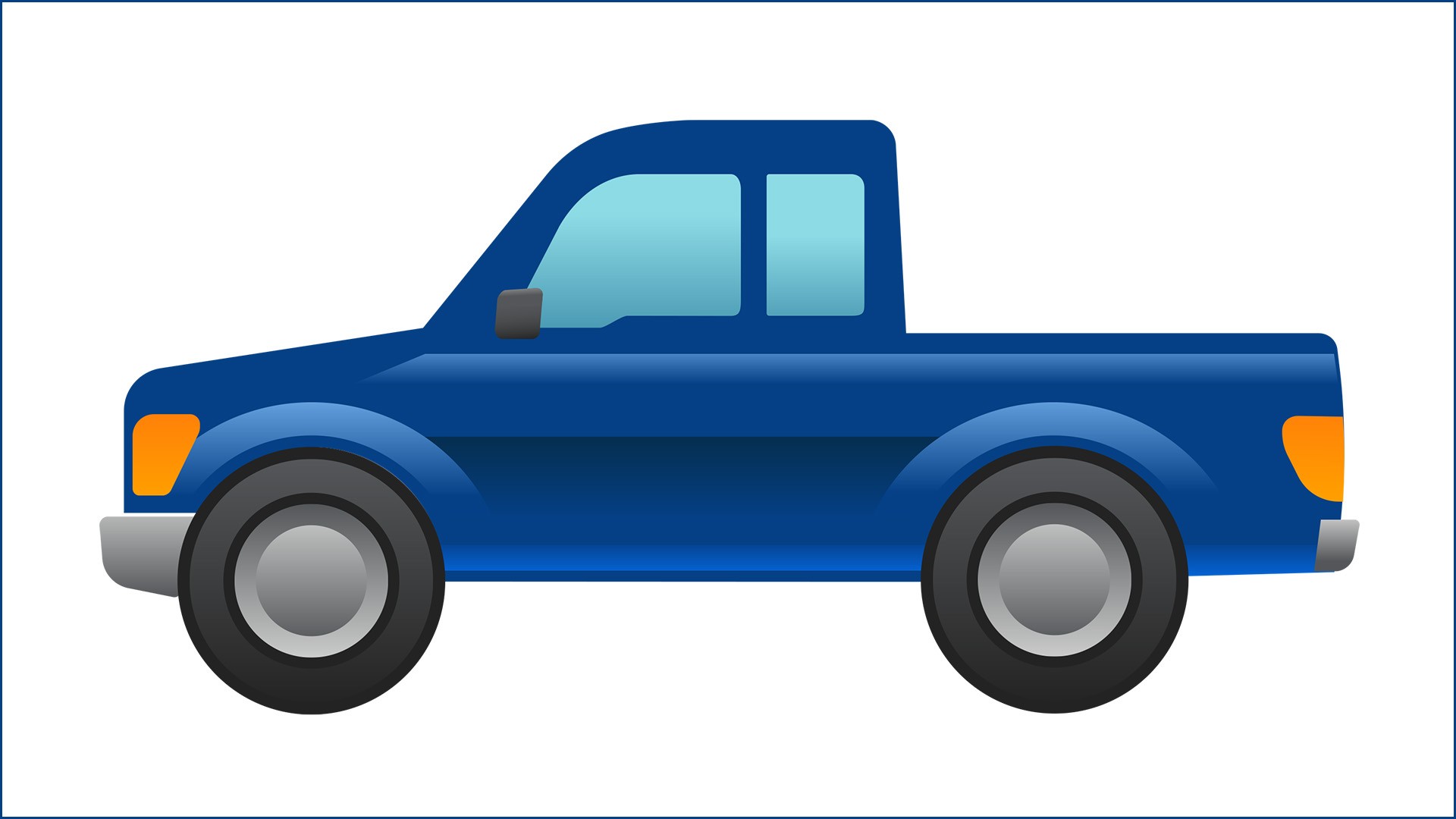 Regardless, there’s finally a truck emoji. It joins a long list of other vehicular emojis including a sedan, race car, motorcycle and SUV. The fact that a truck wasn’t added earlier is a bit perplexing, especially when you consider there are already four different types of buses and everything from a bullet train to a tram.

As for other new emojis, the pickup truck will be joined by a beaver, a bucket and bubble tea. They’re just some of the 117 new emojis coming later this year.

H/T to The Drive