Back in 2018, Ferrari announced they were working on a crossover called the Purosangue.

Named after the Italian word for thoroughbred, the Purosangue moniker was a logical choice for the brand as their logo features a prancing horse. There’s only one problem, the Purosangue name is already in use.

According to the Financial Times, Ferrari is now suing the Purosangue Foundation which is an anti-doping group which has been in operation since 2011. The automaker claims they haven’t commercialized their name enough to warrant exclusivity. 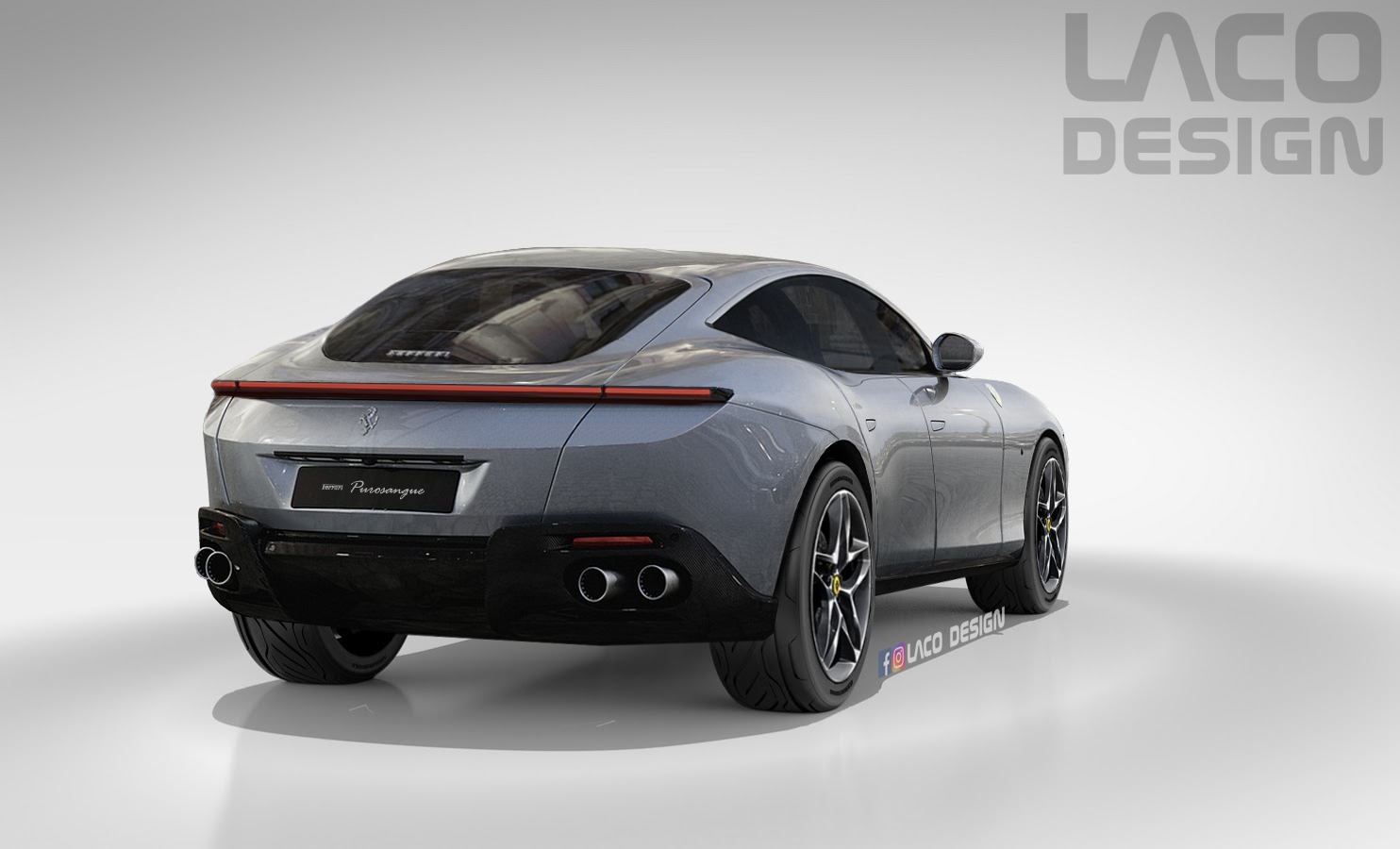 While the Purosangue Foundation isn’t a household name, they’ve partnered with Adidas on a range of clothing that includes everything from backpacks to footwear. That could make Ferrari’s argument an uphill battle and the foundation isn’t backing down.

Instead, they sought talks with Ferrari. Those apparently went nowhere, so they blocked the automaker’s trademark application in Europe. This sparked the current lawsuit which is headed to court on March 5th.

The foundation’s lawyer told the publication the legal battle is “David versus Goliath” and rejected the claim that the Purosangue name hasn’t been in constant use. The charity’s founder, Max Monteforte, was understandably upset and told the Financial Times this is an “injustice.” He went on to say “Why should we give up our identity? They should have checked first.”

It’s hard to argue with Monteforte’s sentiment, but Ferrari has a history of being aggressive with litigation and protecting their identity. Just last year, the automaker threatened to sue the owner of an 812 Superfast after they posted a picture of his company’s shoes on the back of the car. At the time, Ferrari’s lawyers accused Philipp Plein of “unlawfully appropriating the goodwill” of their trademarks and living a “lifestyle totally inconsistent with Ferrari’s brand perception.”

As for the Purosangue crossover, it’s slated to be unveiled next year and ride on a modified version of the Roma’s platform. The company hasn’t said much about the model, but speculation suggest it could have a plug-in hybrid powertrain. 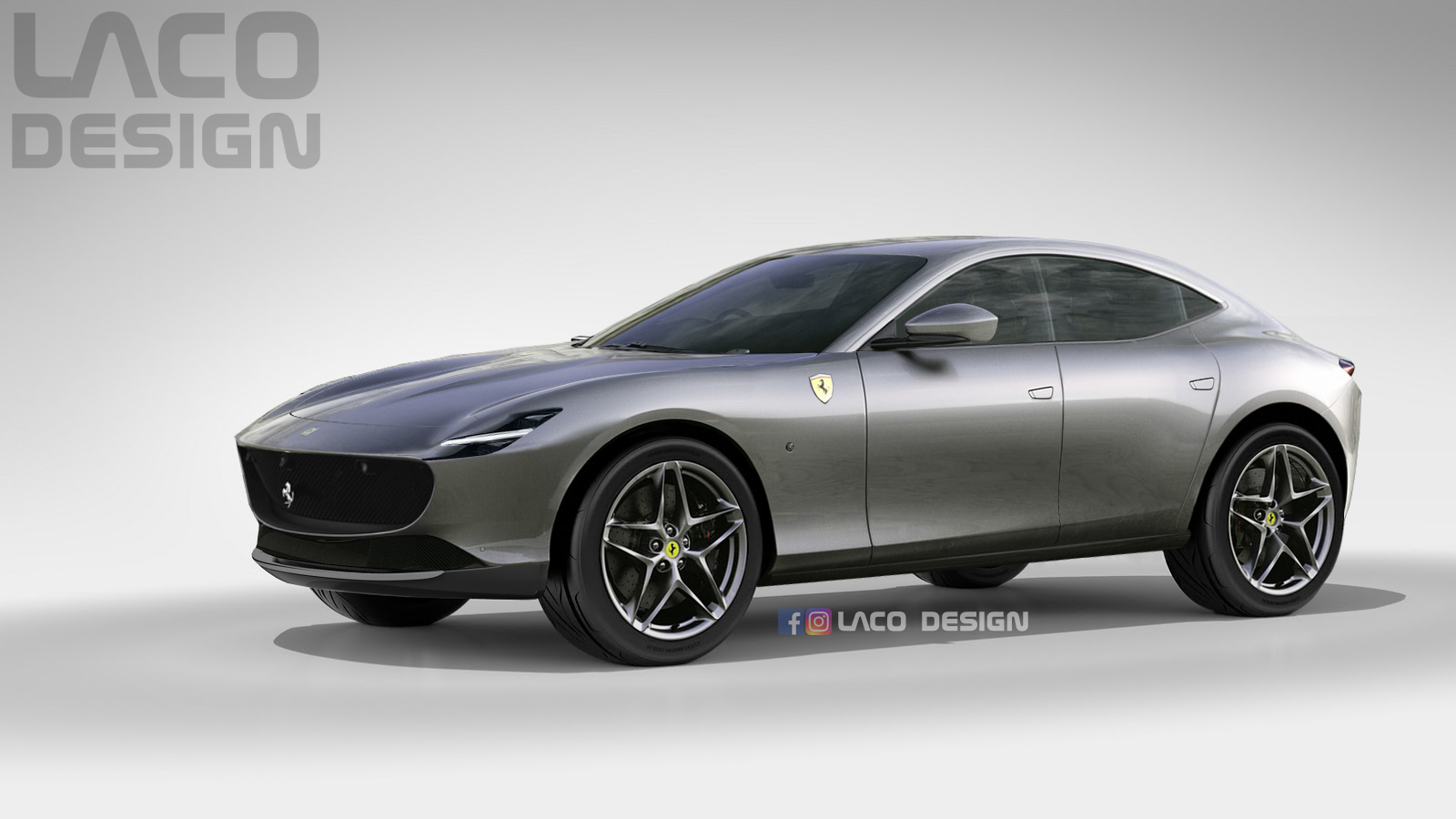