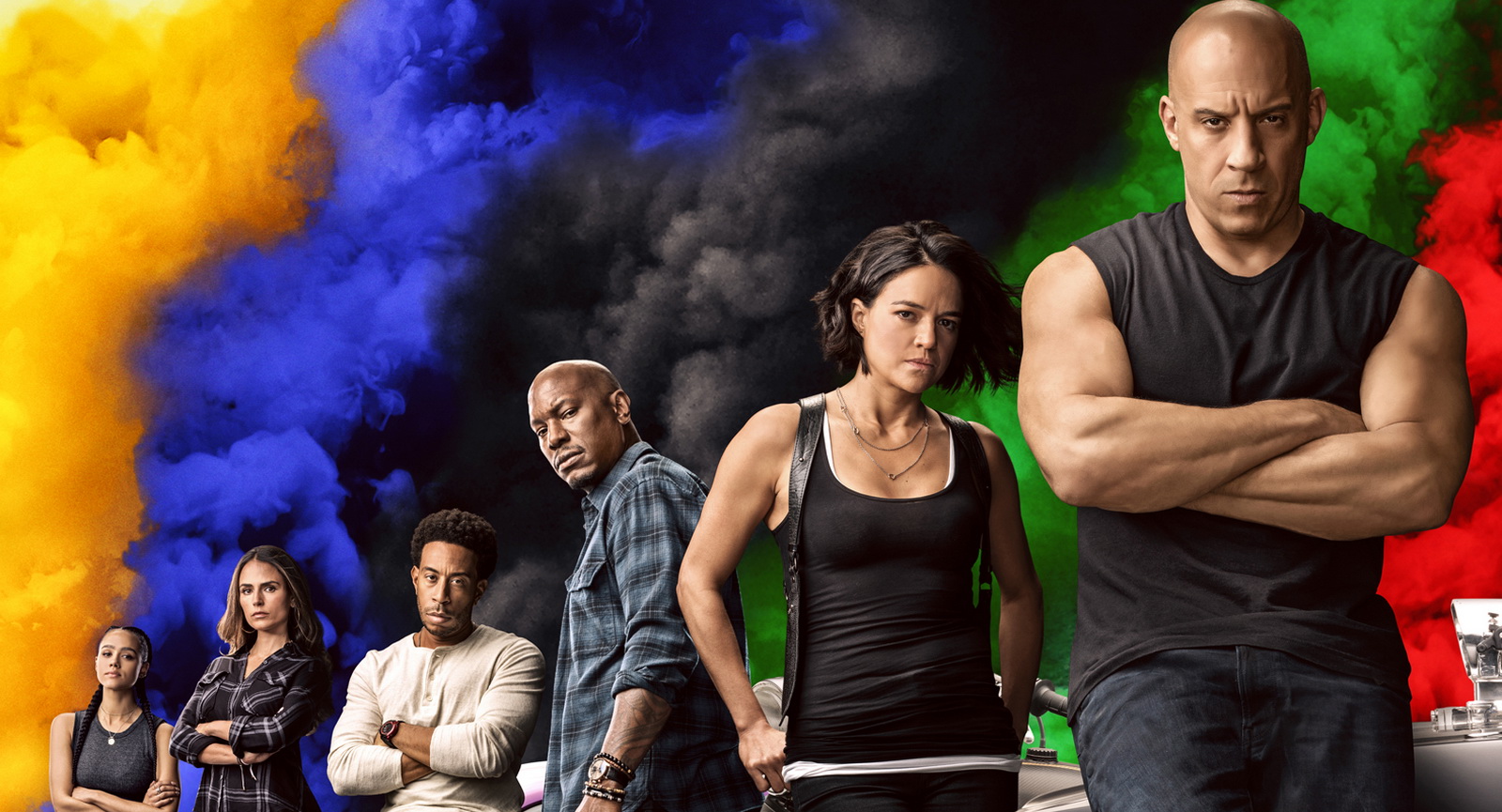 Following the release of a short teaser a couple of days back, the new installment of the Fast & Furious franchise will release online its first proper trailer today.

The clip will debut during the special The Road To F9 Concert & Trailer Drop event in Miami, which will include musical performances by Cardi B, Wiz Khalifa, Charlie Puth, Ozuna, and Ludacris. The whole event will be livestreamed on the link below at 3:00 PM EST.

The Fast & Furious 9 (or F9 as its originally titled) is directed by Justin Lin and will see the return of stars like Michelle Rodriguez, Tyrese Gibson, Ludacris, Jordana Brewster and of course Vin Diesel. New additions to the cast include John Cena, Ozuna, Cardi B, Michael Rooker and MMA fighter Francis Ngannou.

Dwayne Johnson and Jason Statham, who got their own “Hobbs & Shaw” Fast and Furious spinoff, won’t appear in the upcoming film.

As for the plot of the ninth installment of the Fast & Furious movies, we simply don’t know anything apart from the little clues left by the short teaser released earlier this week. Vin Diesel’s Dominic Toretto is shown living in a farm with his wife Letty and his son Brian but apparently the quiet family life won’t last for long.

What we can tell you is that the film will feature a pair of orange Toyota A90 Supras, along with a black 1970 Dodge Charger, spotted during the shooting of the film on the streets of Tbilisi, Georgia.

The movie will debut in theaters on May 22.