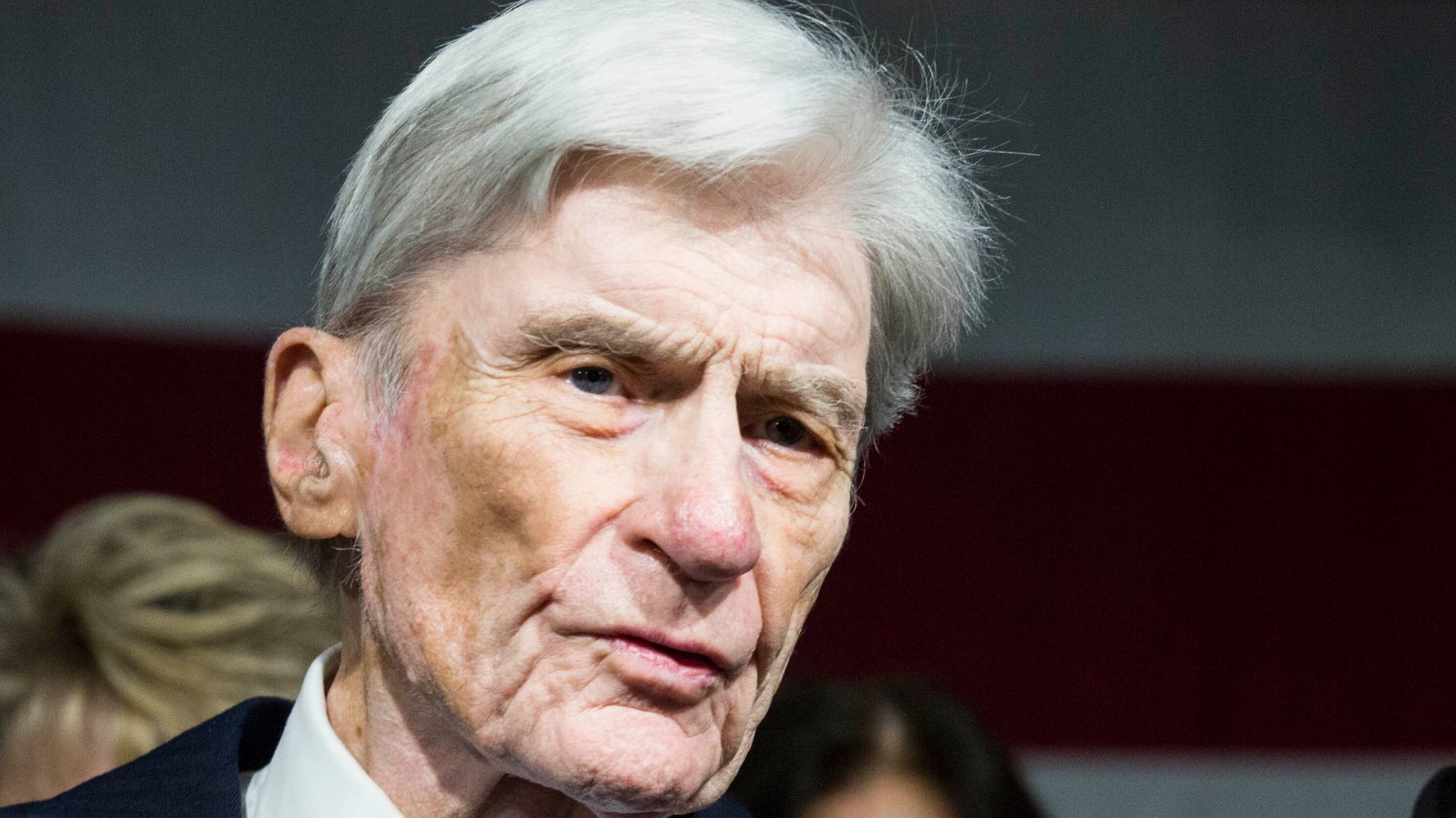 Warner wrote in a statement released Thursday — on the eve of the Senate’s vote on witnesses — that “as conscientious citizens from all walks of life are trying their best to understand the complex impeachment issues now being deliberated in the U.S. Senate, the rules of evidence are central to the matter.”

Warner, who retired in 2009 after serving 30 years in the Senate, claimed the chamber was also on trial and “as such, I am strongly supportive of the efforts of my former Republican Senate colleagues who are considering that the Senate accept the introduction of additional evidence that they deem relevant.”

“If witnesses are suppressed in this trial and a majority of Americans are left believing the trial was a sham, I can only imagine the lasting damage done to the Senate, and to our fragile national consensus,” he added, concluding:

I respectfully urge the Senate to be guided by the rules of evidence and follow our nation’s judicial norms, precedents and institutions to uphold the Constitution and the rule of law by welcoming relevant witnesses and documents as part of this impeachment trial.

Democrats need four Republicans to side with them to allow more witnesses,

However, Sen. Lamar Alexander (R-Tenn.) on Thursday said he will vote against in a move that many political pundits calculated would now see the bid fail.