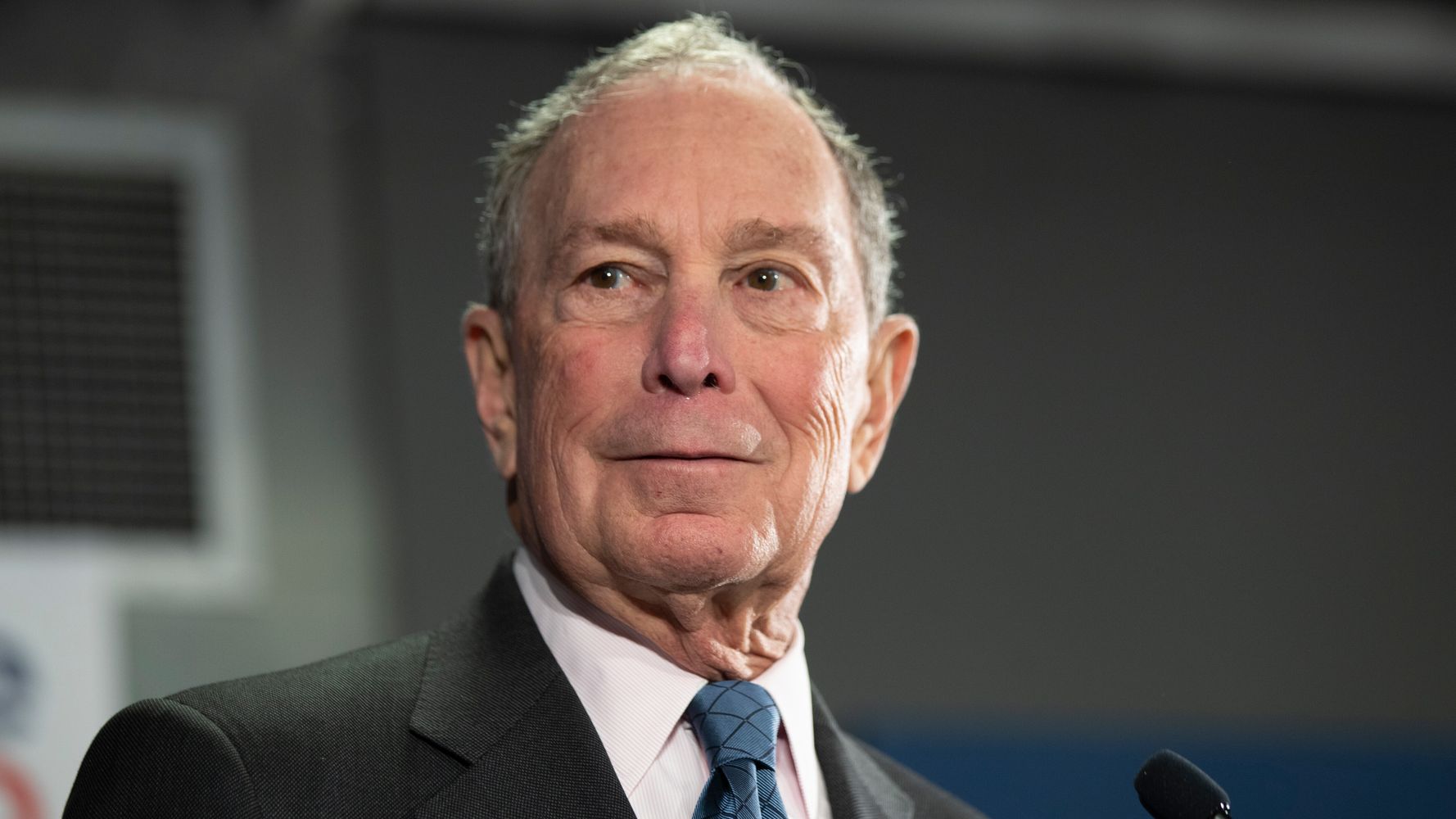 The Democratic National Committee is no longer requiring presidential candidates to show grassroots support in order to qualify for debates, meaning that former New York City Mayor Michael Bloomberg may soon be on stage.

The DNC on Friday unveiled its qualification criteria for the ninth Democratic presidential debate on Feb. 19 in Las Vegas, and announced it was doing away with the previous donor thresholds.

Bloomberg vowed to refuse campaign contributions when he announced his presidential bid — a decision that, until now, made him ineligible for any of the DNC debates. He has put more than $200 million of his personal money into his presidential campaign.

“We are thrilled that voters could soon have the chance to see Mike Bloomberg on the debate stage, hear his vision for the country, and see why he is the strongest candidate to defeat Donald Trump and bring our country together,” the Bloomberg campaign said in a statement. “Mike has run for office three times and never taken a dime from special interests, allowing him to act independently, on the merits, without having to do what donors expect. He is proud to be doing the same with this campaign.”

However, the DNC’s announcement received immediate blowback from many Democrats, who charged the committee with granting Bloomberg a favor.

“To now change the rules in the middle of the game to accommodate Mike Bloomberg, who is trying to buy his way into the Democratic nomination, is wrong,” Jeff Weaver, a senior adviser on the Bernie Sanders campaign, said in a statement to HuffPost. “That’s the definition of a rigged system where the rich can buy their way in.”

Bloomberg, a billionaire, has been a generous Democratic Party donor in recent years. He donated $95 million to super PACs benefitting Democrats in the 2018 cycle, and another $325,000 to the DNC in 2019.

The Bloomberg campaign’s advertising budget also eclipses that of every other Democratic presidential campaign, and he has seen his stock rise in national polls because of it. Bloomberg spent $262.9 million on advertising in the first three weeks of January, according to data from Advertising Analytics. By comparison, Sanders, whose campaign has raised more money from individual donors than any other candidate in the race, spent $27.4 million in that time frame.

The donor threshold has not been easy for some candidates to meet. Before they dropped out of the race, both former Housing and Urban Development Secretary Julián Castro and Sen. Cory Booker (D-N.J.) struggled with the requirement and did not qualify for some debates.

Several candidates, including Castro, Booker and businessman Andrew Yang, unsuccessfully lobbied the DNC to change its qualification criteria for previous debates. The DNC said in a December statement to Politico that it would “not change the threshold for any one candidate.”

Addisu Demissie, who was Booker’s campaign manager, reacted to the DNC’s news on Friday with this tweet:

The DNC now argues the donor threshold is no longer necessary, since it will be possible to gauge grassroots support through votes cast after Iowa and New Hampshire. That gives Bloomberg, who is not competing in Iowa and isn’t even on the ballot in New Hampshire, a unique advantage.

But Bloomberg’s initial strategy ― to forgo debates altogether ― also irked some Democrats, who said the candidate was able to avoid scrutiny from the rest of the field.

Sen. Amy Klobuchar (D-Minn.) similarly told MSNBC that she would be fine with Bloomberg being on the debate stage “instead of just putting your money out there.”

To make it on the debate stage in Nevada, candidates will either have had to secure at least one pledged delegate to the Democratic National Convention in either the Iowa caucuses or New Hampshire primary, or meet a polling threshold. That threshold is significantly higher than past debates; candidates will either need to receive 10% or more support in at least four polls, or 12% or more support in two polls from South Carolina or Nevada.