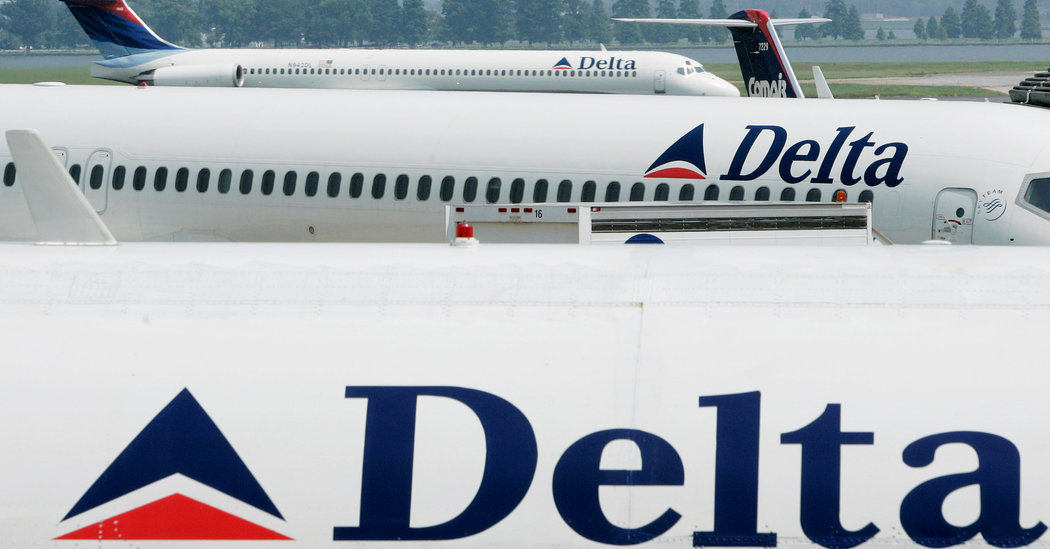 Delta Air Lines and American Airlines said on Friday morning that they were suspending service to China as concerns about coronavirus spread across the globe.

American Airlines said that it was suspending all flights to and from mainland China immediately through March 27. Delta said it would suspend service from Feb. 6 through April 30.

The announcements came a day after the United States State Department raised its travel advisory to Level 4 — “Do not travel” — and after the World Health Organization declared a global health emergency because of the spreading virus.

American said its decision was informed by the State Department advisory. The union representing the airline’s pilots had sued American on Thursday, seeking an end to the flights, citing “known and unknown risks” in its lawsuit.

In its statement, Delta said customers whose flights are affected can get information from the My Trips section of the Delta site to understand how to request a refund and rebook their travel after April 30.