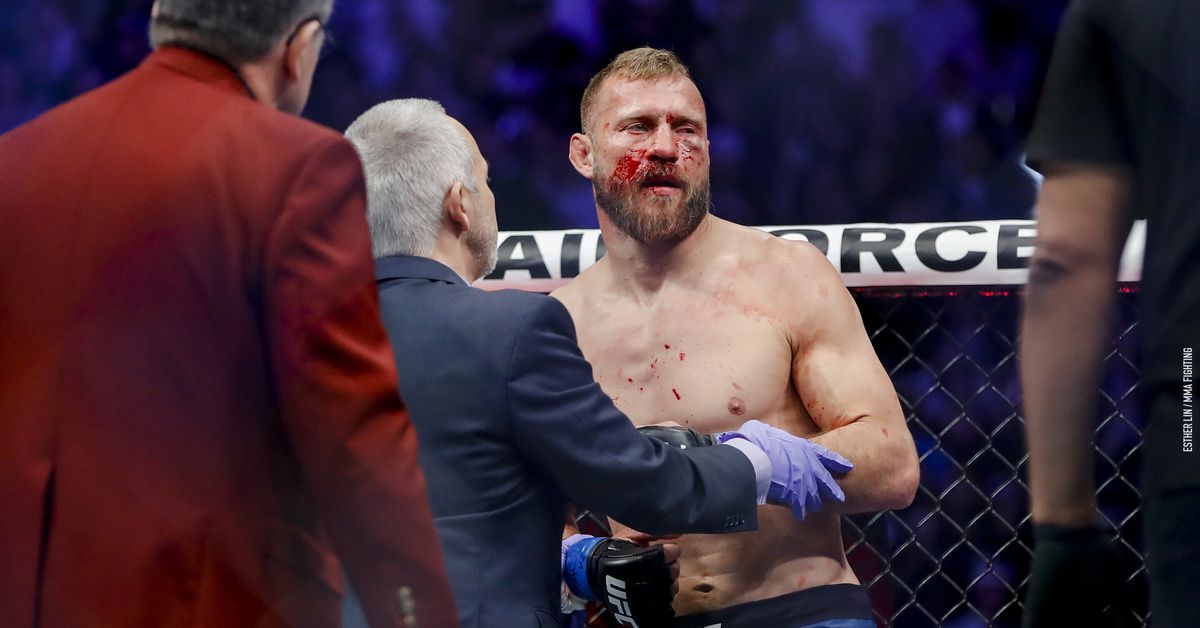 Donald “Cowboy” Cerrone hasn’t said much in the wake of his 40-second loss to Conor McGregor at UFC 246, but he took time to fire back at a pair of fans claiming he took a dive in the fight.

In what was already a tough pill to swallow after falling to McGregor in rapid-fire fashion, the longtime UFC veteran has now been forced to answer allegations of fight fixing.

After posting a photo on Instagram on Thursday, Cerrone took aim at a couple of the comments claiming that he took money to lose to the former two-division UFC champion in his first fight back in 15 months.

“Take a dive you stupid motherf*cker?” Cerrone wrote. “Who you think you’re talking to? Get a f*cking life.

“You think that’s funny? You feel like I’m the kind of man that would sell my soul? Do me a favor and unfollow me if that’s how you feel,” Cerrone responded to another account.

Ever since he lost the fight at UFC 246, Cerrone has been forced to endure a ton of criticism regarding his performance. ESPN commentator Stephen A. Smith said he was “quite disgusted” with Cerrone’s lackluster outing while adding that he felt like the 51-fight veteran essentially quit in the cage against McGregor.

Despite the quick ending to the fight, Cerrone definitely didn’t walk away unscathed. He suffered a broken nose and a broken orbital bone as a result of McGregor’s early assault that stopped the fight in the opening round.

Even before the night started, Cerrone had already defended accusations that he was being paid off to lose to McGregor, who is the UFC’s biggest draw.

“Hell no, I’m not bowing down,” Cerrone told MMA Fighting. “There’s a bunch of sh*t going around, people keep telling me, ‘I heard you’re getting paid to take a dive.’ There wouldn’t be enough money in the world for someone to pay me to take a dive. I could never look myself in the mirror if somebody paid me to take a dive. Sh*t, never happen.

“I’d rather fight for free than take money to f*cking lose. That’s not me. I’m going to fight my ass off like I do every time.”

Because he was taken to a local hospital for treatment after the fight, Cerrone didn’t speak to the media at the post fight press conference, and he hasn’t made any other statements outside of the responses on Instagram.