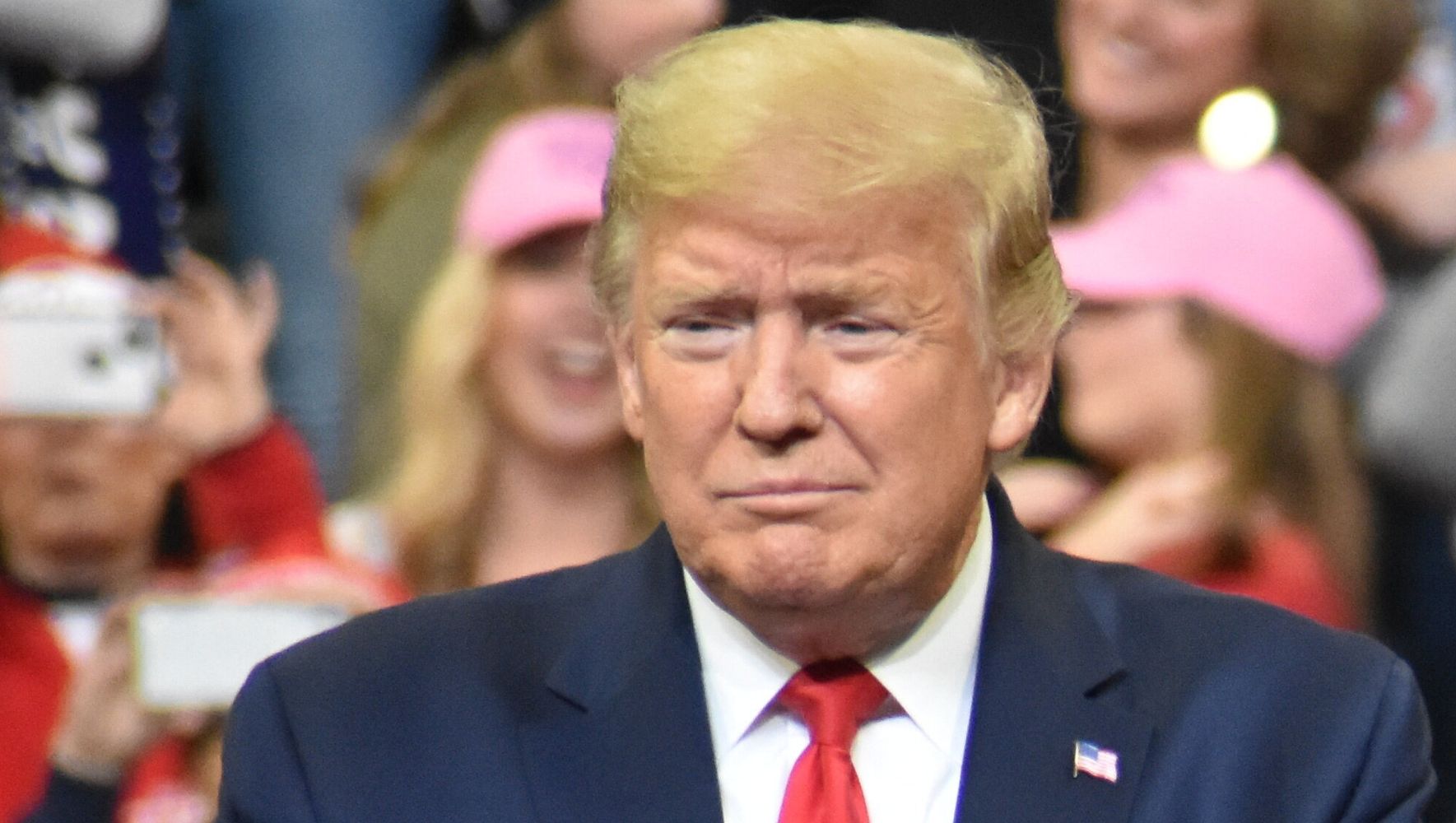 President Donald Trump warned an Iowa crowd in a wild campaign speech Thursday night that global warming activists are out to “kill our cows,” and “that means you’re next.”

The cows — and apparently Iowans — are in deadly trouble because of the Green New Deal proposed by Sen. Bernie Sanders (I-Vt.), and endorsed by dozens of scientists, according to the president.

Though Trump doesn’t believe in climate change (he has called it a hoax) and his administration has pursued an anti-environmental agenda, he professes to love cows — definitely the ones in the fast-food burgers he eats and serves to sports stars in the White House.

TRUMP: “They want to kill our cows. That means you’re next.” pic.twitter.com/wcQ9J7RR2Z

Cattle are raised to be killed — or milked — so it wasn’t clear what Trump meant. The threat to people was even fuzzier.

Don’t you already kill your cows for food?

We’re going to kill the cows. And turn them into steak. Then we’re gonna season and grill them up real nice. THEN we’ll kill some corn. https://t.co/xK0Y3H7Aig

As for Trump’s better news, the president assured the crowd that despite the impeachment trial, he isn’t worried, and is enjoying this “happy period.”

“We’re having probably the best years that we’ve ever had in the history of our country, and I just got impeached! Can you believe these people?” the president asked. “They want to nullify your ballots, poison our democracy, and overthrow the entire system of government.”

Trump concluded: “All I have to do is say, ‘Uh, hello Iowa. You have no choice but to vote for me. Otherwise, everything you have loved in your entire life will be gone. Goodbye, Iowa. Have a good time.’ Instead, I work my ass off up here, OK? True. You think this is easy? It’s a little hot in this room! This room wasn’t designed for this many people.”

Check out a couple of highlights in the videos up top and in the tweet.