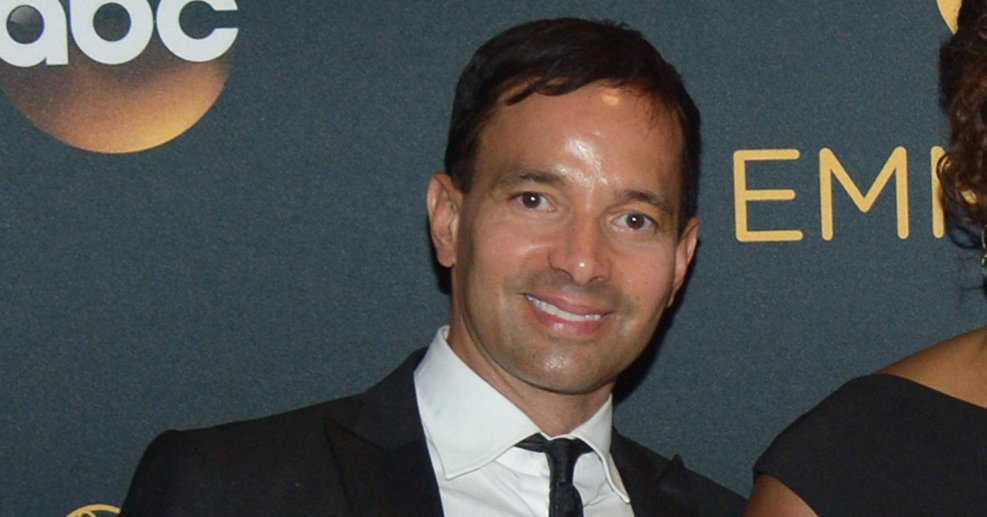 Months after merging with Viacom, CBS announced a significant change in its leadership on Friday.

Joe Ianniello, a 22-year veteran of the network who was promoted last year to chairman and chief executive officer, will leave the company. His successor will be George Cheeks, a Viacom alumnus whose most recent post was vice president of NBCUniversal content studios.

Mr. Ianniello managed to stick it out at the upper echelons of CBS through times of success and turmoil. For years he was the No. 2 under Leslie Moonves, the longtime chief executive who was ousted in 2018 after several women accused him of sexual assault, allegations he has denied.

Mr. Ianniello became the acting chief executive after Mr. Moonves’s departure. When a job search failed to turn up an option to the liking of the company’s controlling shareholder, Shari Redstone, Mr. Ianniello’s term was extended ahead of the planned merger with Viacom.

After the merger deal closed, Mr. Ianniello received a $69 million payout thanks to a provision in his contract that granted him a significant sum if he was not named chief executive of the newly combined company. That title went to Bob Bakish, a longtime Viacom executive and a close confidante of Ms. Redstone.

Mr. Cheeks was going through a bumpy time at NBCUniversal, which kicked off a series leadership changes starting in 2018, when its entertainment chief, Robert Greenblatt, stepped down. (Last year, Mr. Greenblatt became the chairman of entertainment at AT&T’s expanding Warner Media empire, which includes HBO.)

In the wake of the departure, NBCUniversal split the job Mr. Greenblatt had held for eight years between Mr. Cheeks and Paul Telegdy, naming them co-chairmen of NBC Entertainment. That arrangement lasted until October, when Mr. Telegdy became the sole boss of the entertainment division and Mr. Cheeks was handed the job of vice chairman of NBCUniversal content studios.

This month, when Mr. Cheeks announced that he was leaving his new role, the executive wings of media companies in New York and Los Angeles were abuzz with talk of what would come next. Mr. Cheeks, whose formal title will be president and chief executive officer of CBS Entertainment Group, said in a statement that he was “incredibly honored” to join the network.

He will report to Mr. Bakish, who ascended in August to the highest position at the new ViacomCBS, a company that includes, in addition to the television broadcast giant, Paramount film studio, the cable channels MTV and Nickelodeon, and the book publisher Simon & Schuster.

It is a reunion for Mr. Bakish and Mr. Cheeks, onetime colleagues who have known each other for years. Before joining NBC, Mr. Cheeks was an executive vice president at Viacom. With the latest shuffle, Mr. Bakish has his own team in place.

“I am thrilled to welcome George back to the family at this exciting moment for ViacomCBS,” Mr. Bakish said in the statement on Friday.

Mr. Bakish has also installed top CBS executives into the new management team, including Ray Hopkins, who heads distribution, and Marc DeBevoise, the leading digital executive for the combined company.

The departure of Mr. Ianniello, thought not a surprise, happened more quickly than many in the industry expected because his contract runs into next year. Mr. Ianniello also had an unusual arrangement that had him report directly to the board of ViacomCBS instead of to Mr. Bakish. Also, only the board could terminate his employment.

In 2018, Mr. Moonves, who had amassed significant power in the industry after taking CBS out of the ratings basement to the most-watched network, argued against Ms. Redstone’s longstanding desire to combine Viacom and CBS, which were sibling companies under the Redstone family’s National Amusements corporation and had, at various points in their histories, existed as one corporate entity.

The disagreement led to a dramatic boardroom standoff that spilled into a legal battle — one that fizzled when Mr. Moonves’s television career came to an abrupt end amid an investigation of workplace conduct at CBS. Throughout the corporate tensions, Ms. Redstone had wished to install Mr. Bakish as the head of the larger company she had envisioned.