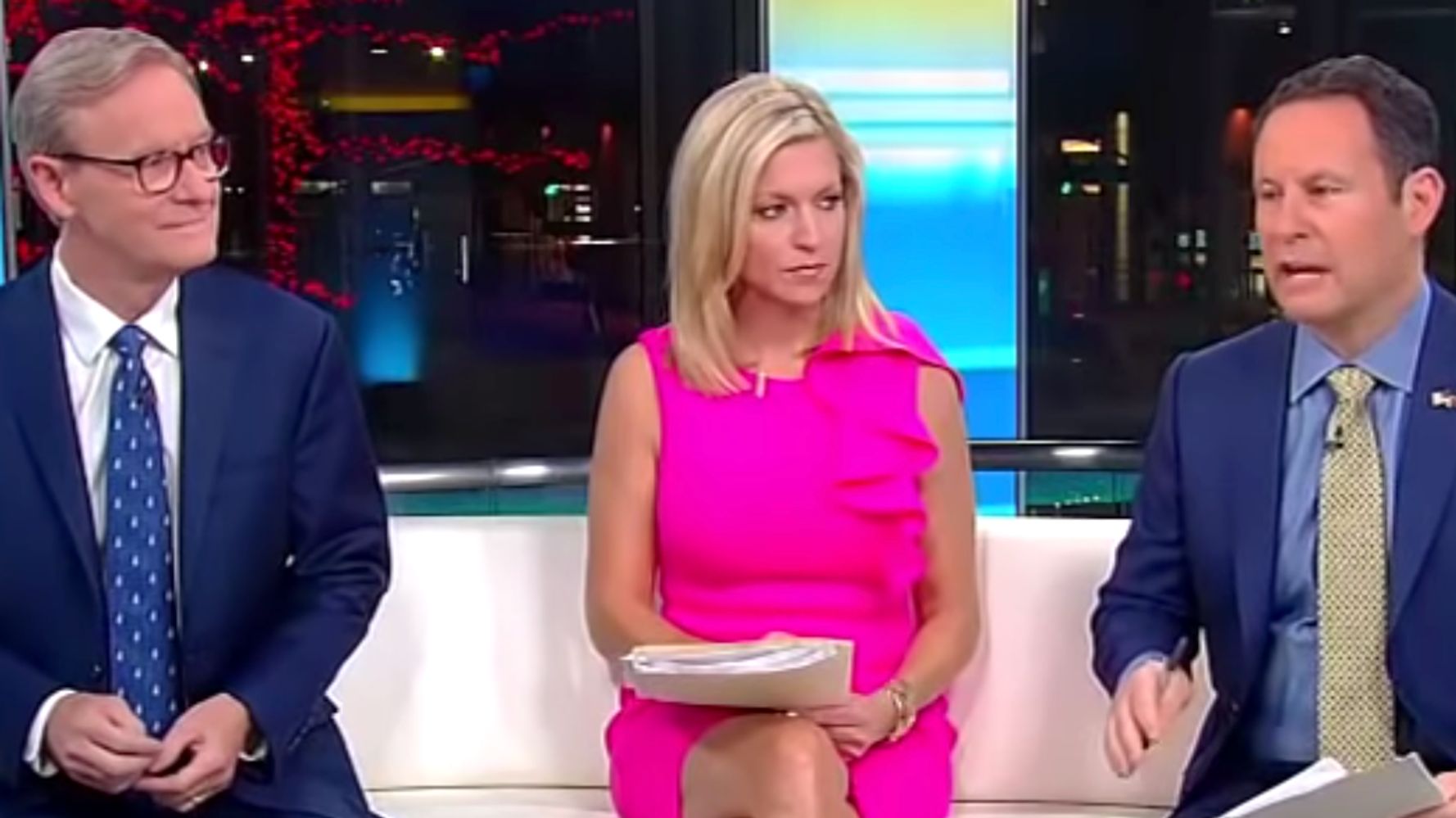 Bolton, who was previously well-received on the network and appeared as a paid contributor for over a decade, has been harshly criticized by numerous Fox News hosts this week.

The change of heart comes in the wake of reported allegations in Bolton’s forthcoming book, a copy of which was leaked to The New York Times. The manuscript reportedly confirms the key charge against President Donald Trump in his Senate impeachment trial: that he explicitly tied the exchange of congressionally approved military aid to the opening of an investigation into a leading rival for the November presidential election, former Vice President Joe Biden, and Biden’s son Hunter.

On “Fox & Friends” on Thursday, co-hosts Ainsley Earhardt and Steve Doocy picked at the veracity of Bolton’s account, playing a video of the former diplomat from a Wednesday night Trump tweet captioned “Game Over.”

In the August 2019 interview, the then-national security adviser characterized Trump’s calls with Ukrainian President Volodymyr Zelensky as “warm and cordial,” and mentioned that rooting out corruption in the country was a priority for the Trump administration.

“Which is so secret they can’t publish it,” Doocy added.

Brian Kilmeade: “I don’t like the idea of people making John Bolton out to be a liar. He’s sat on this couch before. He’s not a liar.” pic.twitter.com/nowrpE6ul3

Kilmeade jumped to Bolton’s defense: “So John Bolton had a different take there. I don’t like the idea of people making John Bolton out to be a liar.”

He reminded his colleagues that Bolton was once a regular contributor to their program. “He has sat on this couch before. He’s not a liar. They have a differing of opinion. But, questioning his credibility, I don’t think there is,” he said, trailing off as Earhardt offered a suggestion.

“You’re saying maybe The New York Times, maybe whoever reported that, read the book and got something out of it that John Bolton didn’t say,” Earhardt posited.

Kilmeade’s allegiance to his ex-colleague seems to be in contrast to other Fox News personalities, who were quick to cast Bolton as deceitful and backstabbing after the allegations were leaked. Lou Dobbs had blasted him as “a tool for the radical Dems and the deep state.” Tucker Carlson said he was not surprised Bolton was a “snake.” And Laura Ingraham labeled the reported claims in the book draft a “red herring.”