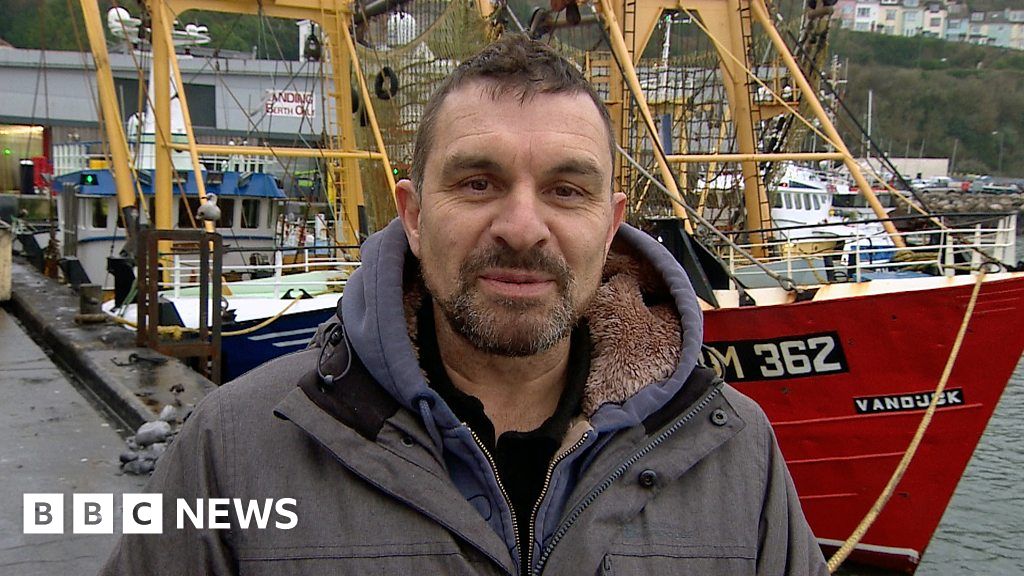 Fishing is set to play a big role in post-Brexit trade negotiations between the UK and EU.

Fisherman Andy McLeod from Brixham voted Leave in the referendum, in the hope that British boats would get a bigger share of fishing rights after Brexit.

But he fears that he and his colleagues will just end up being “pawns to be sacrificed, for the greater good of the country”.