Automotive supplier Bosch claims global car production may have peaked as it sets about cutting jobs and reviewing its business, Reuters reports.

The Stuttgart-based juggernaut expects global automotive production to fall for the third consecutive year by 2.6 per cent to 89 million vehicles in 2020 due to a drop in demand across China, the United States, and Europe.

Bosch chief executive Volkmar Denner added that he does not believe global automotive production will grow before 2025 and says the market will shrink by 10 million units in 2020 compared to the 2017 peak.

Bosch believes the industry’s gradual shift to electric vehicles will have a huge impact on jobs, asserting that it takes ten workers to make a diesel injection system, three for a gasoline system, and just one worker to build an electric motor. With this in mind, the company has offered severance packages, voluntary redundancy, and cut working hours. It has yet to state how many job cuts have been made. 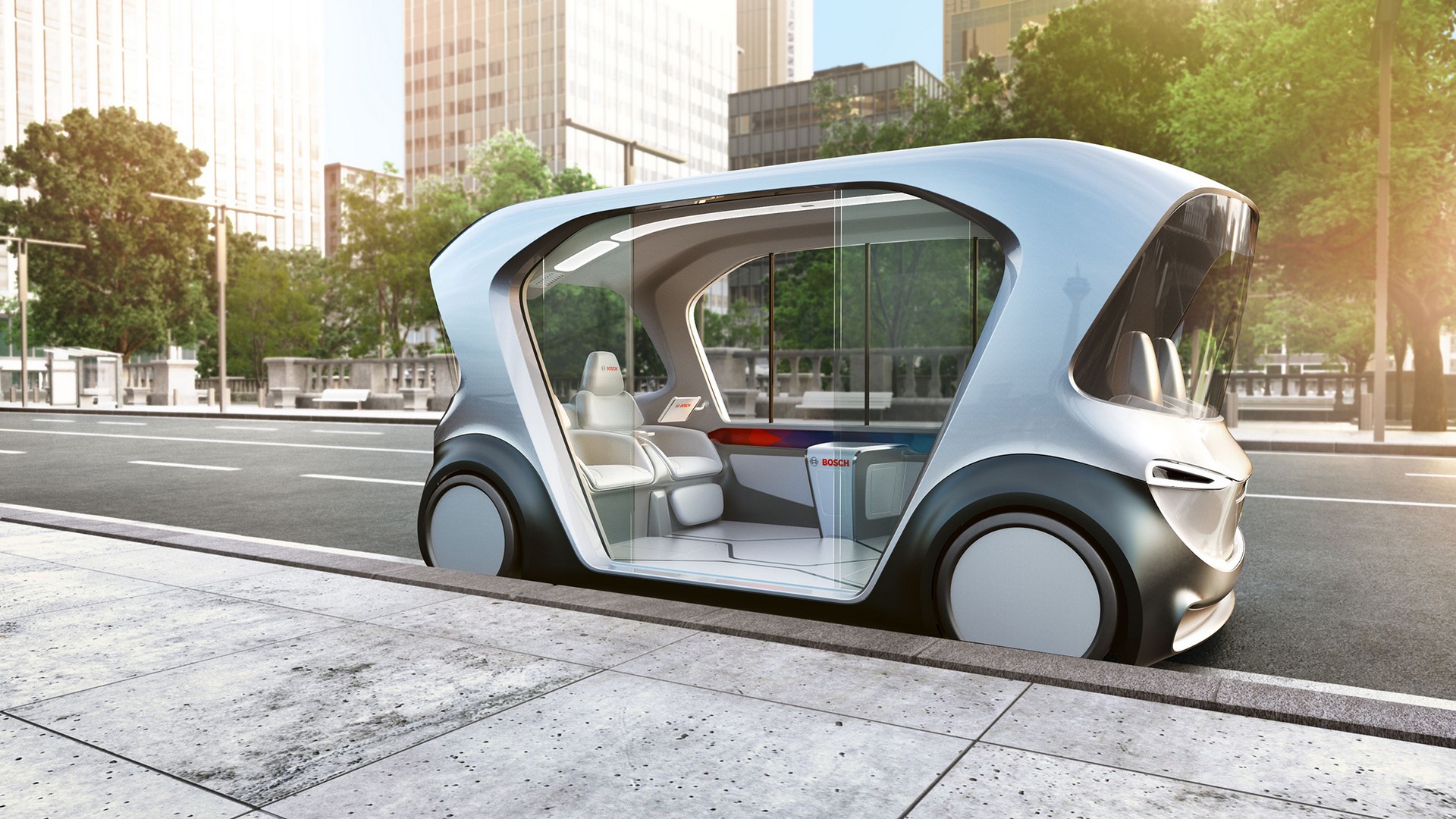