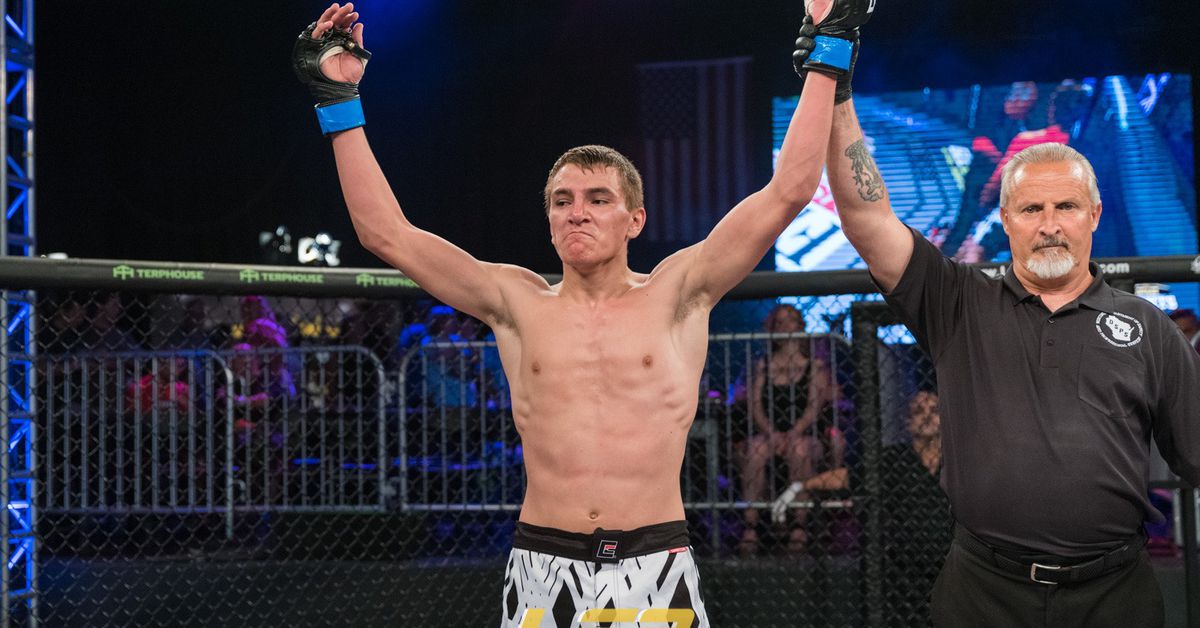 The Barbers are branching out into Bellator.

A start date has not been set for the 18-year-old, who will be making his pro debut for the promotion. Barber made his amateur MMA debut last year at LFA 70 in June, defeating Julian Valencia by TKO.