The deal was confirmed this morning via a filing with the London Stock Exchange, Autocar reports, and includes an additional £318 million through a new rights issue, raising the total to £500 million ($657 million in current exchange rates).

Stroll also owns the Racing Point F1 team, which will be renamed Aston Martin F1 from 2021 as part of the deal. The £500 million investment will include £55.5 million of short-term funding in order to improve Aston Martin’s immediate liquidity and help ramp up the production of the DBX SUV. 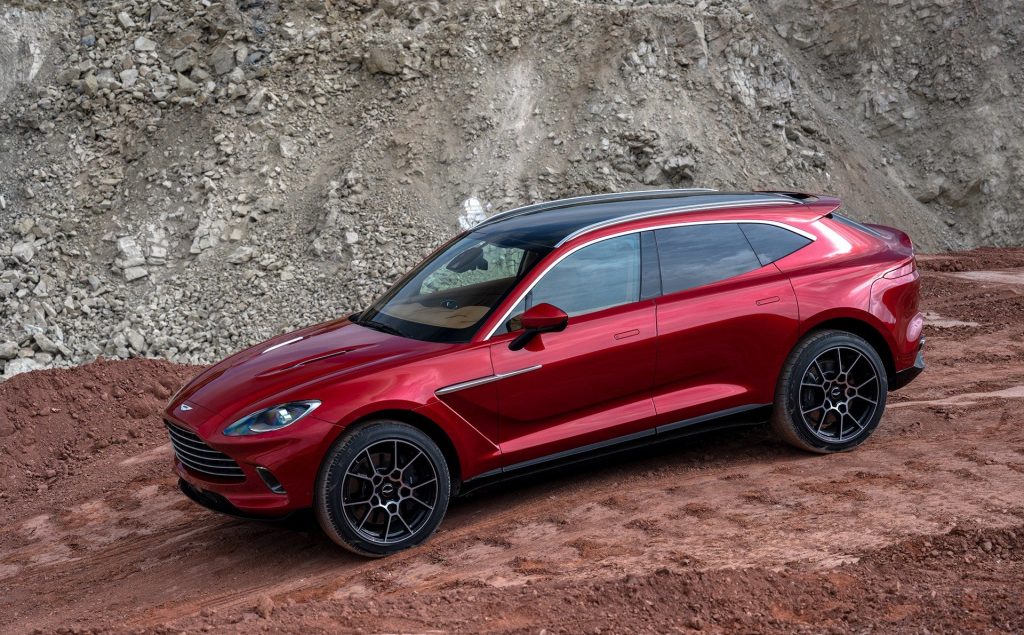 Stroll and his consortium was able to beat Geely to the deal, and will also replace Penny Hughes as Chairman of the company, while Andy Palmer will remain CEO. The consortium also gets the right to appoint a second board member.

The investment will also bring slight changes in the strategy of the historic British brand, including the delay of the relaunch of the Lagonda brand until after 2025, from 2022 of the original plan. Lagonda is aimed to become the company’s high-end luxury brand that offers pure EV cars. 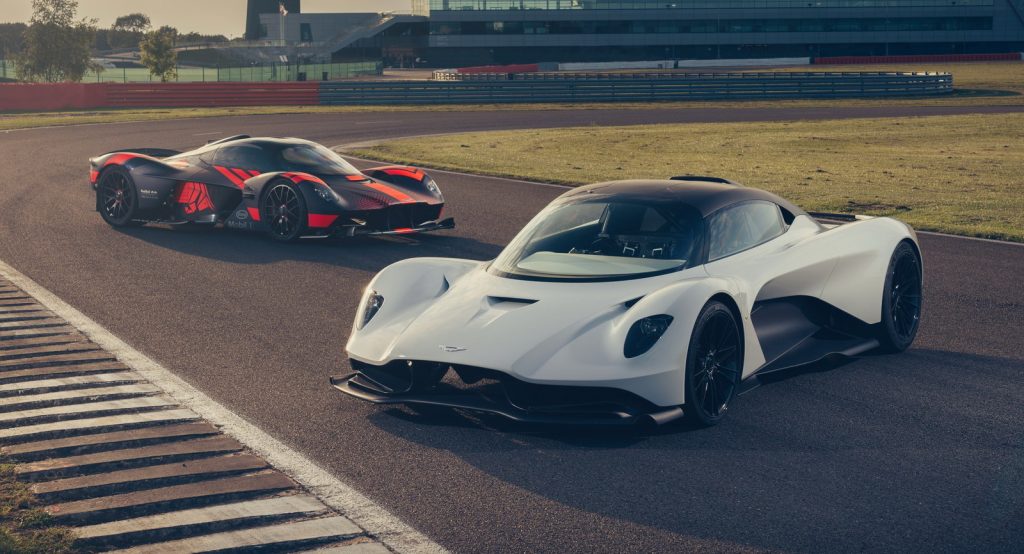 Aston Martin will also announce a reduction in its annual operating costs by £10 million, which will include some job losses.

Despite the DBX being Aston Martin’s immediate priority, the company will continue its partnership with Red Bull Advanced Technologies “until Aston Martin Valkyrie is delivered”, something that’s expected to take place later this year. It is understood that the British brand remains committed to its mid-engined supercars Valhalla and Vanquish, with the former expected to debut in 2022.

Aston is also planning to develop a “fuel efficient, modular V6 engine with hybrid capabilities”, which will be ready in the mid-2020s.