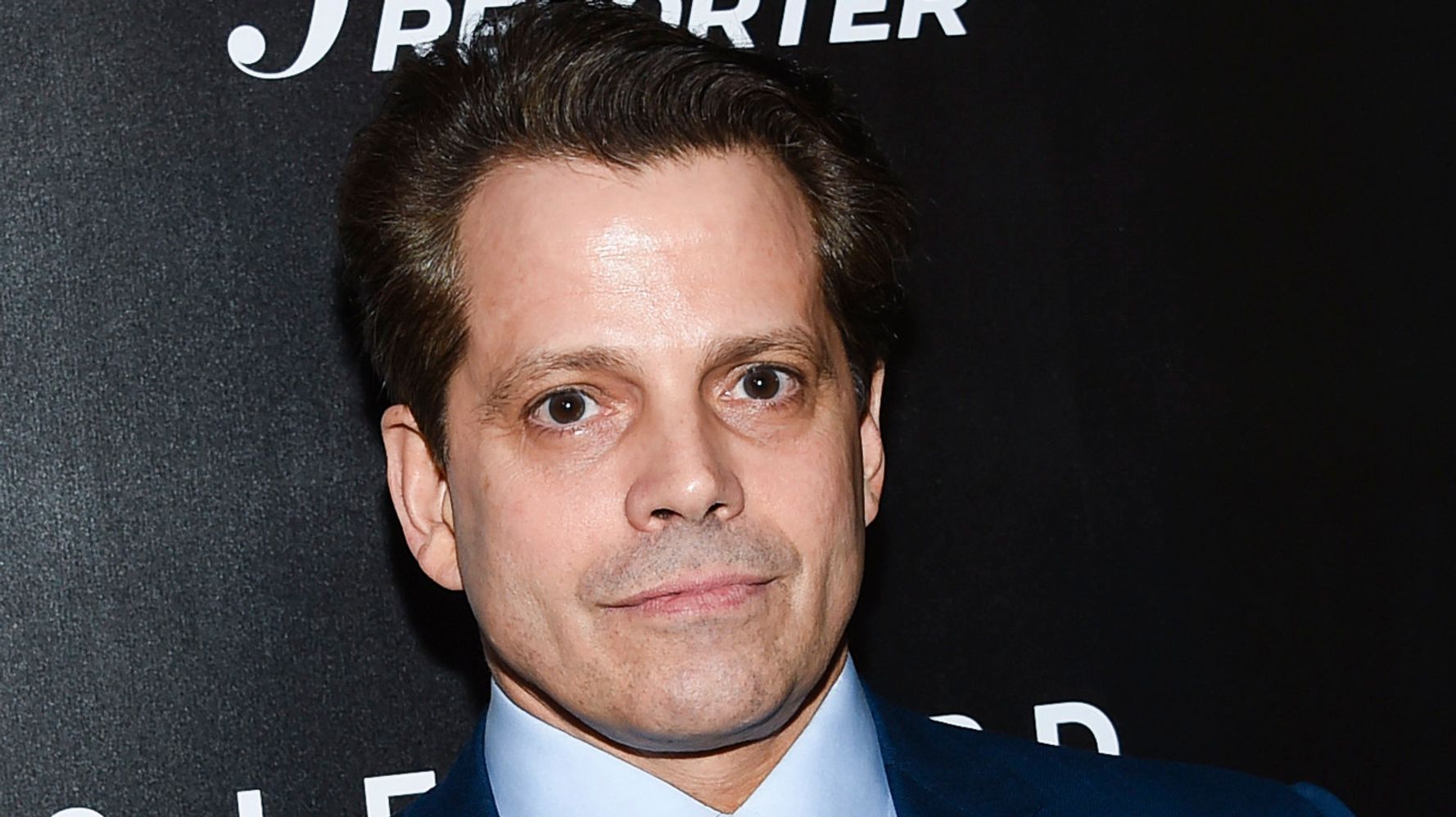 Anthony Scaramucci on Thursday broke down the three stages of what he calls “Trump Employment Syndrome” in a scathing editorial for The Washington Post.

Namely, the cycle that people go through working with President Donald Trump.

“The typical person who has worked for Trump or who currently supports him at one point found him very odd,” wrote Scaramucci, whose tenure as White House communications director in 2017 ended after just 11 days. He has since become a fierce critic of the Trump administration.

Scaramucci noted how himself, Sen. Ted Cruz (R-Texas), White House counselor Kellyanne Conway, Sen. Lindsey Graham (R-S.C.) and others had all prior to the 2016 election “made public statements against then-candidate Trump and criticized his bizarre taunts and misbehavior.”

But after Trump won, Scaramucci said the second part of the cycle kicked in and they tried “to see the positives, beginning a process of cognitive dissonance and moral equivocation” during which “respect for the office of the presidency” allowed them “to normalize what he is doing.”

The third stage, he wrote, is binary.

Eventually, after you’ve realized you can’t mitigate the worst outcomes or moderate the president at all, you must either disavow your self-worth and personal integrity or else stand up and speak out.

Scaramucci’s editorial was ostensibly a letter of support to John Bolton, Trump’s former national security adviser who nows finds himself at the center of a pro-Trump disinformation campaign after reportedly confirming the Democrats’ case for the impeachment of the president in his forthcoming book.

“I, for one, never felt more alive than when the president of the United States called me an ‘unstable nutjob’ on Twitter,” Scaramucci concluded the op-ed.

“His bullying and intimidating methods have frozen many in his party, but when I began receiving them myself, I realized I was finally free,” he said. “Bolton might learn that speaking the truth is the best method of recovery for Trump Employment Syndrome.”