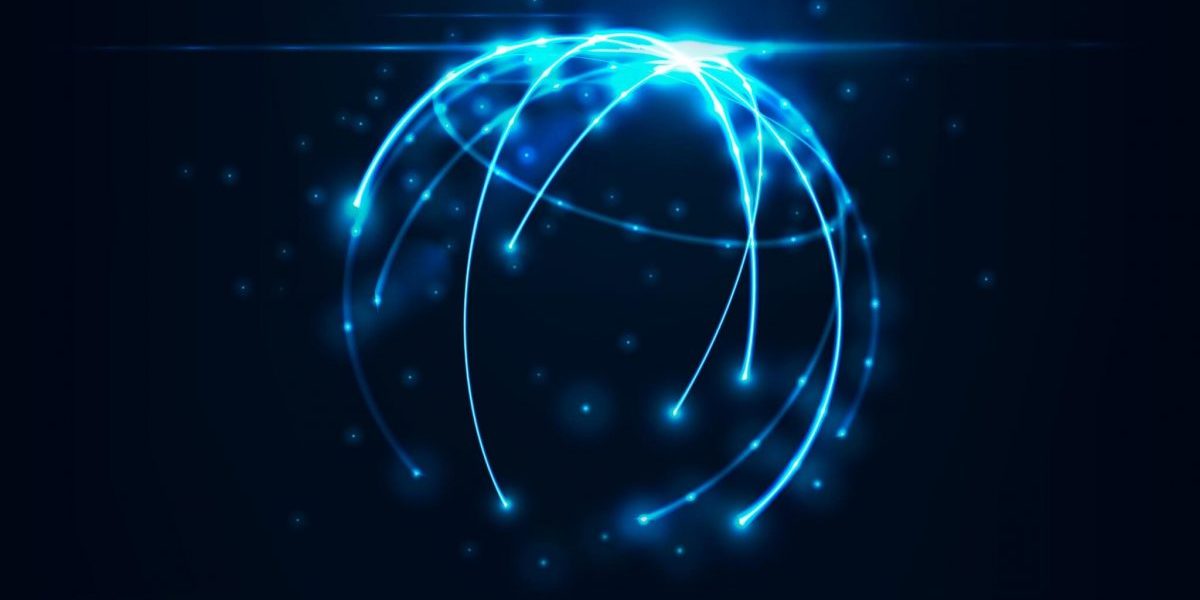 In light of the rising death toll from the coronavirus, which this week spread to the U.S. and was declared a health emergency by the World Health Organization (WHO), it’s worth looking at AI’s role in curbing the spread of other diseases. Algorithms have not only informed superior intervention and prevention strategies, they’ve helped optimize the allocation of resources to fight the spread of infection. Algorithms have even detected preliminary signs of an outbreak well before it came to human pathologists’ attention.

In a study back in 2014, investigators used statistical modeling to evaluate the testing and treatment of HIV in the U.K. and locate people living with the virus who weren’t aware of their disease status. The team found that — even without behavioral changes on the part of people living with HIV — their approach could reduce new infections by 5%.

In 2016, AI developed by a team hailing from the University of Georgia, Massey University, and the University of California was used to anticipate the spread of filoviruses, which usually infect bats but can also be transmitted to humans. (Ebola and Marburg are the two most commonly known strains.) A model using 57 different factors — from life history and ecology to biographical factors — predicted which types of bats were likely to harbor filoviruses with 87% accuracy.

Subsequent research in 2017 tapped models to scale hepatitis C virus (HCV) prevention efforts in accordance with available budgets. With a $1 billion budget, researchers found the best use of public health funding would be to focus entirely on treatment (with an emphasis on early treatment). But if the budget were $5 billion, it would be better to spend 60% of the budget on screening and the rest on treatment, dropping the screening allocation to 20% in the third year.

Also in 2017, scientists from the Saw Swee Hock School of Public Health and the National Environment Agency’s Environmental Health Institute in Singapore developed an algorithm to forecast dengue outbreaks, taking into account a decade of historical climate information and seasonal dengue patterns to predict outbreaks up to four months in advance. Not long after, startup Aime began offering a tool that predicts the locations and timing of dengue outbreaks with a claimed 84% accuracy, and Ehime University researchers architected a model that projects dengue cases in Manila using rainfall and temperature data.

In 2018, University of South Carolina scientists developed an algorithm to help agencies tailor their outreach more cost-effectively. Tested using real-world data on tuberculosis prevention in India and gonorrhea prevention in the U.S., the results suggested the model could have prevented 8,000 cases of tuberculosis and 20,000 cases of gonorrhea if it were used instead of current strategies.

Despite the promise of AI as a planning tool for global health epidemics, it’s important to keep in mind that no disease-anticipating algorithm can avoid the pitfalls facing all predictive models.

Google’s infamous Flu Trends, a web service that launched in 2008 to provide estimates of influenza activity for more than 25 countries, monitored millions of users’ health tracking behaviors to reveal whether populations harbored any flu-like illness. While the estimates were generally consistent with health agency surveillance data, researchers found that increases in searches due to the prominence of flu coverage in the news skewed results and that the way Flu Trends aggregated queries about health conditions might have inflated predicted rates. (IBM’s The Weather Company offers a comparable flu prediction tool in the Weather Channel mobile app, powered by its Watson AI platform, but it perhaps wisely limits forecast windows to 15 days.)

In an effort to combat this distortion, some companies are developing new ways to combat bias within their systems and validate accuracy.

Metabiota — whose platform estimates the risk of a disease spreading based on information like an illness’ symptoms and mortality rate and the availability of treatment — is working with the U.S. intelligence community and the Defense Department on issues related to the coronavirus. As for competitor BlueDot’s system, it uses battle-tested natural language processing and machine learning algorithms to track over 100 infectious diseases by analyzing about 100,000 articles in 65 languages daily, accounting for traveler itinerary information and flight paths, as well as information about an area’s climate, temperature, and local livestock.

Validated or no, efforts to develop automated systems capable of tracking disease spread will likely only accelerate in the years to come. The digital pathology and epidemiology market is anticipated to reach $10.2 billion by 2023 (up from $4.8 billion in 2018), according to analysts at BCC Research, largely driven by innovations in computational scalability and model feature engineering.

For AI coverage, send news tips to Khari Johnson and Kyle Wiggers and AI editor Seth Colaner — and be sure to subscribe to the AI Weekly newsletter and bookmark our AI Channel.