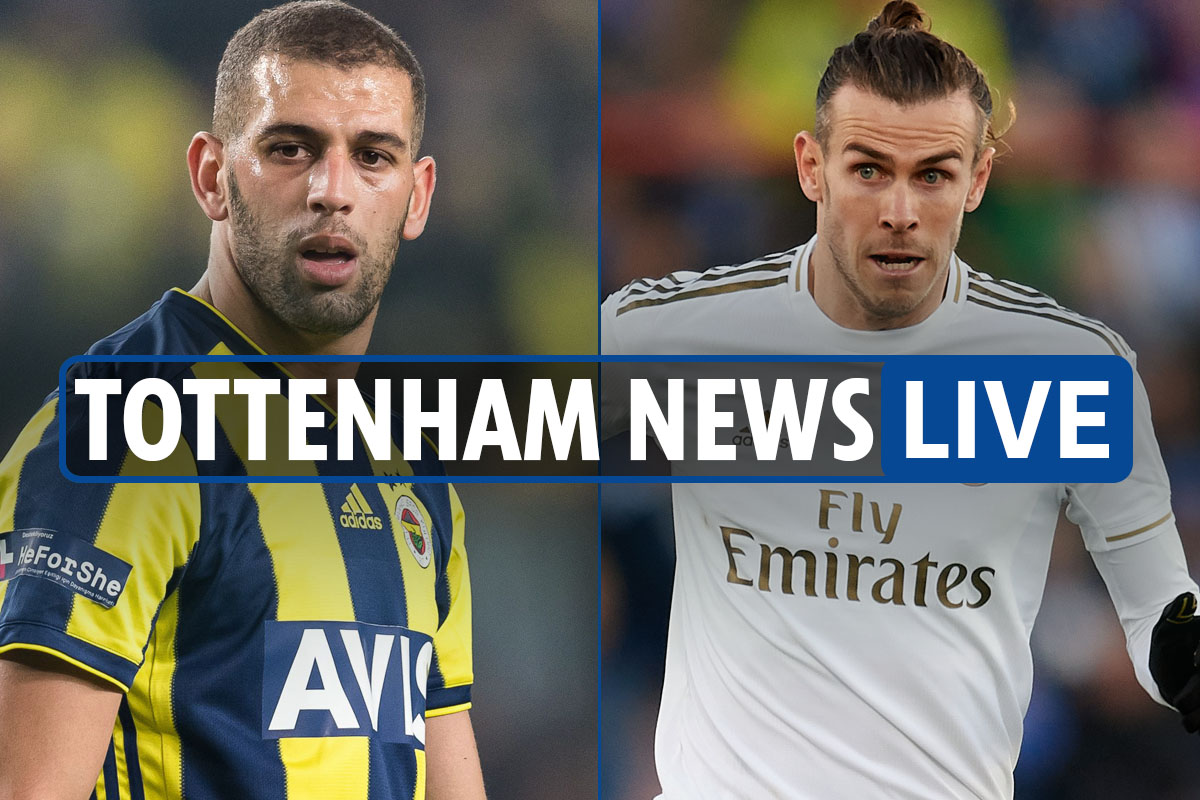 TOTTENHAM have announced another January signing as Steven Bergwijn joins the club from PSV.

And another may not be far off with Olivier Giroud reportedly desperate to join Spurs.

Meanwhile, Islam Slimani is being talked as cover for Harry Kane, while former star Gareth Bale is also in the mix on deadline day.

Follow all the latest updates and transfer gossip below…