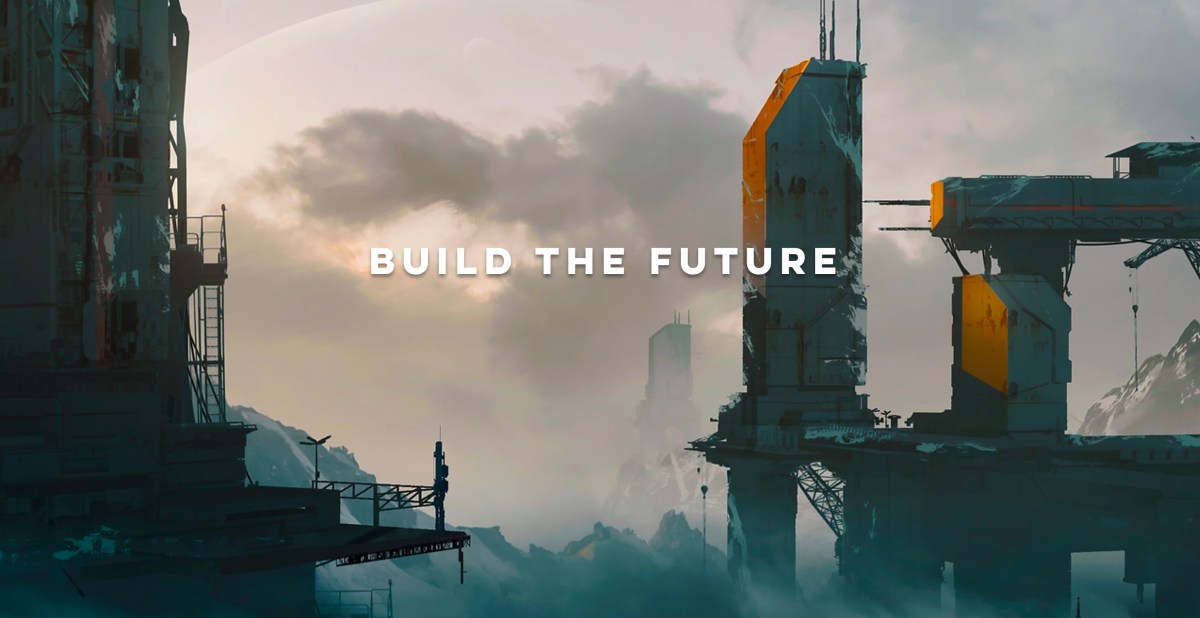 Wizards of the Coast announced today that its new Archetype Entertainment studio in Austin, Texas is working on a multiplatform sci-fi role-playing game.

James Ohlen is leading this new studio. Ohlen has worked on landmark RPGs like Baldur’s Gate, Neverwinter Nights, and Star Wars: Knights of the Old Republic. Wizards of the Coast is tapping Chad Robertson to serve as Archetype’s vice president and studio general manager.

Wizards of the Coast announced last April that it was opening a new studio in Austin with Ohlen in charge. although this venture didn’t have a name yet. Not only do we now have a name, but we know that Archetype is working on a “story-driven epic where choices they make will have real consequences on how their story unfolds.”

Considering Ohlen’s involvement, it sounds like we’ll be getting the kind of RPG that he is famous for.