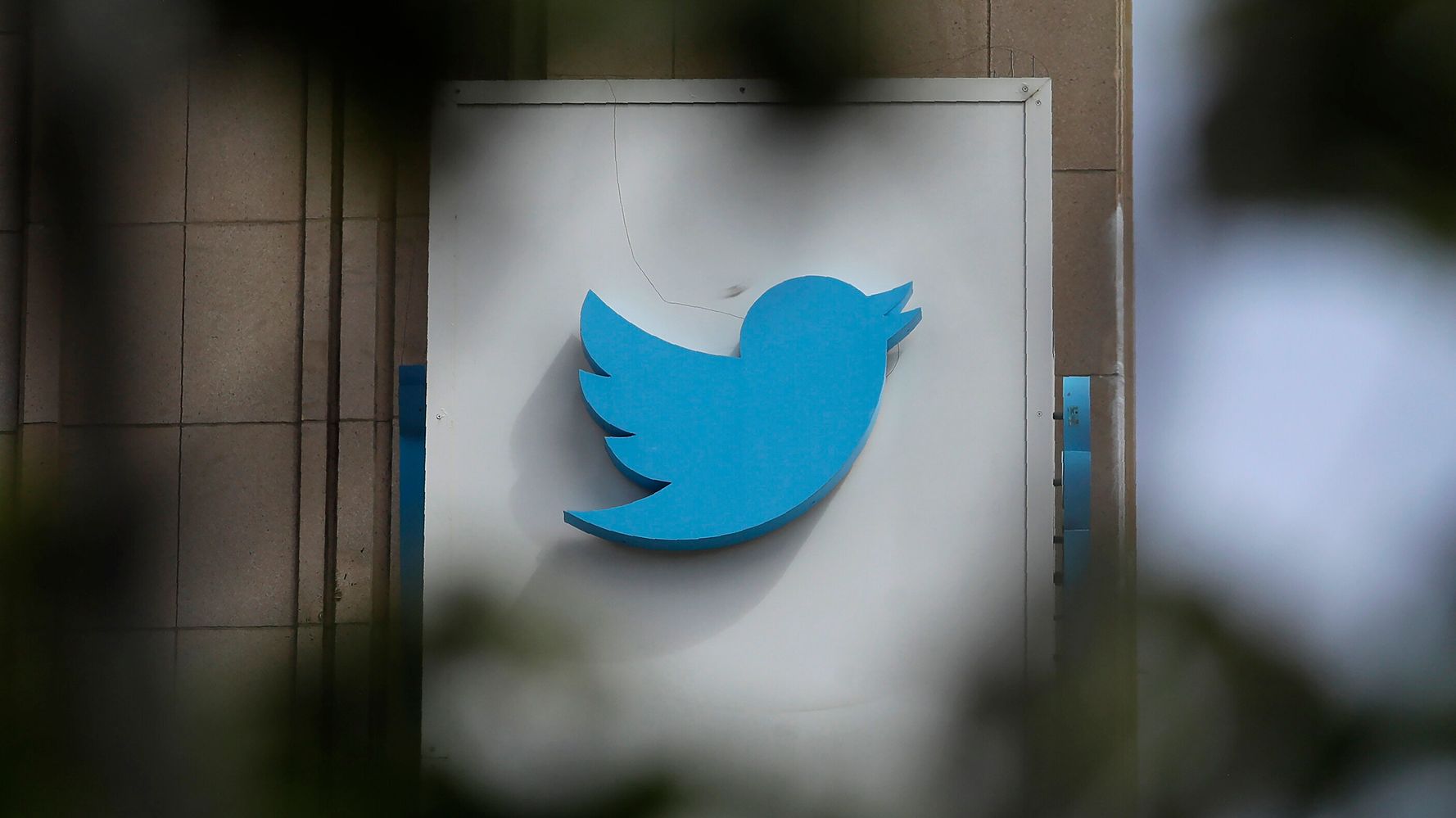 Good news: If you encounter misinformation on Twitter about voting, there’s now an easy method for reporting it.

Bad news: If you encounter any of the other misinformation that plagues the platform (and social media in general) ― most recently about coronavirus, say ― there’s still not much you can do about it. (Even though Twitter doesn’t permit “coordinated platform manipulation,” it’s clearly still an issue.)

On Wednesday, Twitter rolled out a new tool for users to flag false and misleading information that could harm voter turnout in the U.S. election. That includes falsehoods about where or how to register to vote; speech that aims to intimidate or suppress someone from voting; and content that misrepresents its affiliation with or impersonates a candidate, elected official, political party or government entity.

We’re turning on a tool for key moments of the 2020 US election that enables people to report misleading information about how to participate in an election or other civic event. pic.twitter.com/BxHAiLSWjG

“As caucuses and primaries for the presidential election get underway, we’re building on our efforts to protect the public conversation,” Carlos Monje Jr., Twitter’s director of public policy and philanthropy, said in an emailed statement. “We’ve turned on a tool for key moments of the 2020 U.S. election that enables people to report deliberately misleading information about how to participate in an election or other civic event.”

The Iowa caucuses kick off the presidential nominating process on Monday.

Monje said the tool has been used since early 2019 in elections in India, the U.K. and the EU.

Twitter’s action stands in stark contrast to the approach at Facebook, where executives have instead codified knowingly and intentionally disseminating political lies and misinformation.