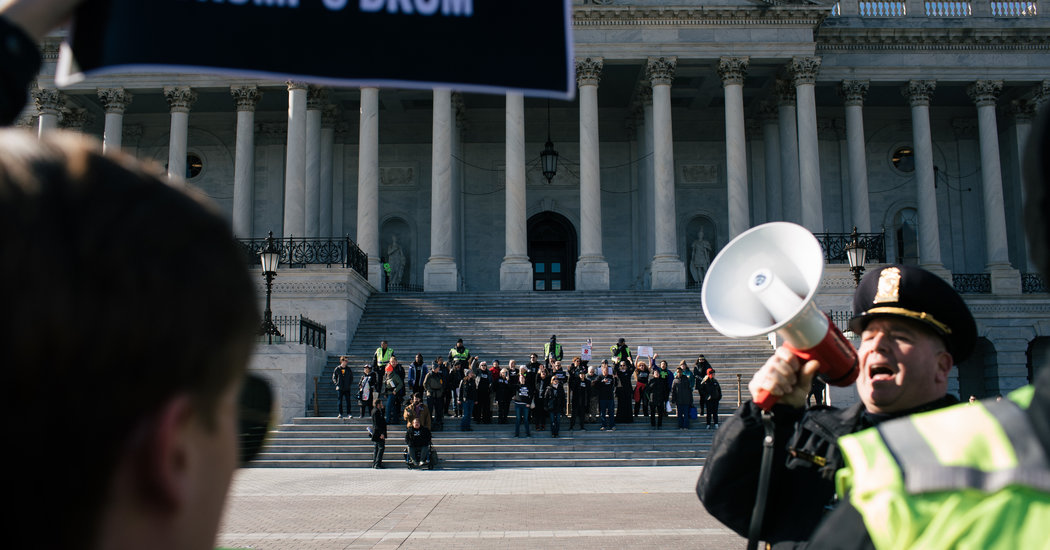 Our president has a talent for making everything about him. This impeachment proceeding has his name all over it, but is actually about something much bigger. It is about the direction our country takes and the way it will exist in the world.

And it is very simple. All you have to decide is this: Was what President Trump did the kind of behavior you want to see emulated and repeated by future presidents, other elected officials and appointed officials? Are you laying out for the American people a new norm of acceptability? If that is what you wish to give us, vote “acquit.”

On the other hand, if you want to issue a stern warning to future elected and public officials that such behavior is not acceptable, is not what we are about and is damaging to our country, then vote “convict.”

Just as the impeachment proceedings are not just about Mr. Trump, they are also not just about you, your political future, your comfort zone, your approval ratings, your constituents. Try to remember: Your vote is about all of us.

If the impeachment “trial” comes to a quick conclusion without witnesses, as now seems likely, I have a serious request for our esteemed Democratic senators. Can they please vote “Present” or “NV” (Not Voting) on acquittal? Then the history books can only say, “In the end, the president was acquitted by 53 Republican senators; the Democrats all abstained, citing the fact that a trial without witnesses and evidence did not meet the standards that the framers of the Constitution presumed when they established the powers of impeachment.”

The stunning arguments being made by the Republicans and their lawyers have shown their complete disdain for the rule of law. This act of defiance would be one small way to remind future generations that Democrats did everything in their power to resist the onslaught of unchecked authoritarianism.

Re “6 Takeaways From Senators’ Questions to Impeachment Lawyers” (nytimes.com, Jan. 29):

When I read that Alan Dershowitz argued that “if the president does something that he thinks will help him get elected, in the public interest, that cannot be the kind of quid pro quo that results in impeachment,” I had to read it twice to make sure I had not misread it.

The claim is so undemocratic and absurd that my first reaction was not a legal rejoinder but a question: Was he serious?

Dear Mr. Dershowitz: If you are going to make the shocking claim that a president is permitted to do absolutely anything to ensure his re-election, including cheating in that election, as long as he believes that his re-election would be “in the public interest,” then you must prove that the president believes in acting in the public interest. You can prove this only by giving us examples of how in his years as president he has distinguished between his own interests and those of the public, and, when they conflicted, chosen in favor of the public. Good luck.