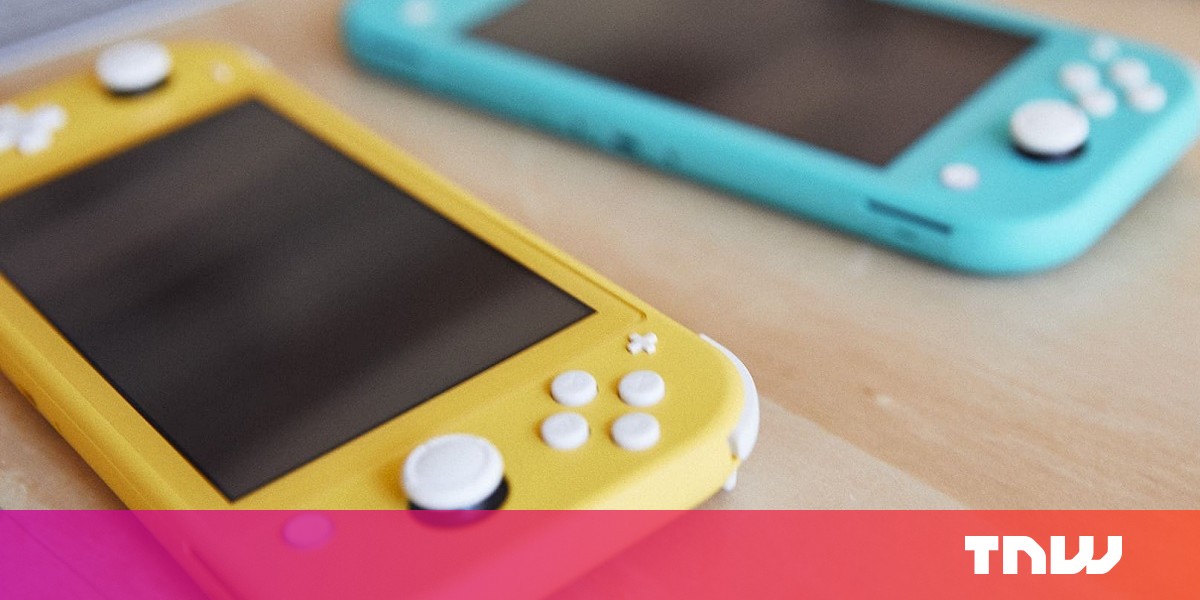 Nintendo today released an earnings report, in which it revealed that the Switch has now surpassed the 50 million mark in sales numbers. That number probably puts it ahead of Microsoft‘s current-gen entrant, the Xbox One.

Specifically, Nintendo says the Switch — which includes the Switch Classic and the Lite model — has sold 52.48 million units worldwide to date. With this new number, the Nintendo Switch has officially surpassed its ancestor, the Super Nintendo (49.1 million). It’s also sold quadruple what its immediate predecessor, the Wii U, ever did (13 million).

It’s still only half of the PS4’s roughly 103 million consoles sold, but then again the Switch has only been on the market a fraction of the time. And it’s almost certainly lapped the poor Xbox One by now.

Just a reminder: Microsoft hasn’t reported exact Xbox One sales for years, probably to avoid revealing how thoroughly it was being trounced by the PS4. It did release an earnings report today as well, in which it revealed that the Xbox division was stagnating somewhat, though one might speculate that’s just natural at this point in a console lifecycle.

That said, plenty of third-party sites are willing to give educated estimates of what the likely sales numbers are for the Xbox One. The most recent number I consider at all reliable is VGChartz’s August 2019 estimate of almost 43 million units sold. I’ve also heard that the current number is about 47 million, but I couldn’t find anything to back that up in particular. And certainly no one suggests Microsoft‘s black box has surpassed the 50 million mark.

It doesn’t mean much at the moment — the Xbox One is headed for the retirement home, while the Switch is still in its prime. But it’s a reminder that Nintendo has sort of preempted the next generation. Nintendo releases its consoles on a different schedule than Sony and Microsoft, but given how well it’s doing, I think it’s safe to say it’ll be contemporary with the Series X and the PS5.

With that kind of headstart and familiarity, I think it’s basically Nintendo‘s race to lose at this point. I’m aware the markets for the three consoles are different to a degree, but that’s the point. Nintendo has proven the value of a hybrid console, and it’s also cornered the market. There’s not much room for Sony or Microsoft to get in on it unless they’re very clever about it. I kind of hope they are — it’ll make the next few years much more interesting.

In case you’re curious, Mario Kart 8 Deluxe is still the Switch’s most popular game, and not by a small margin.