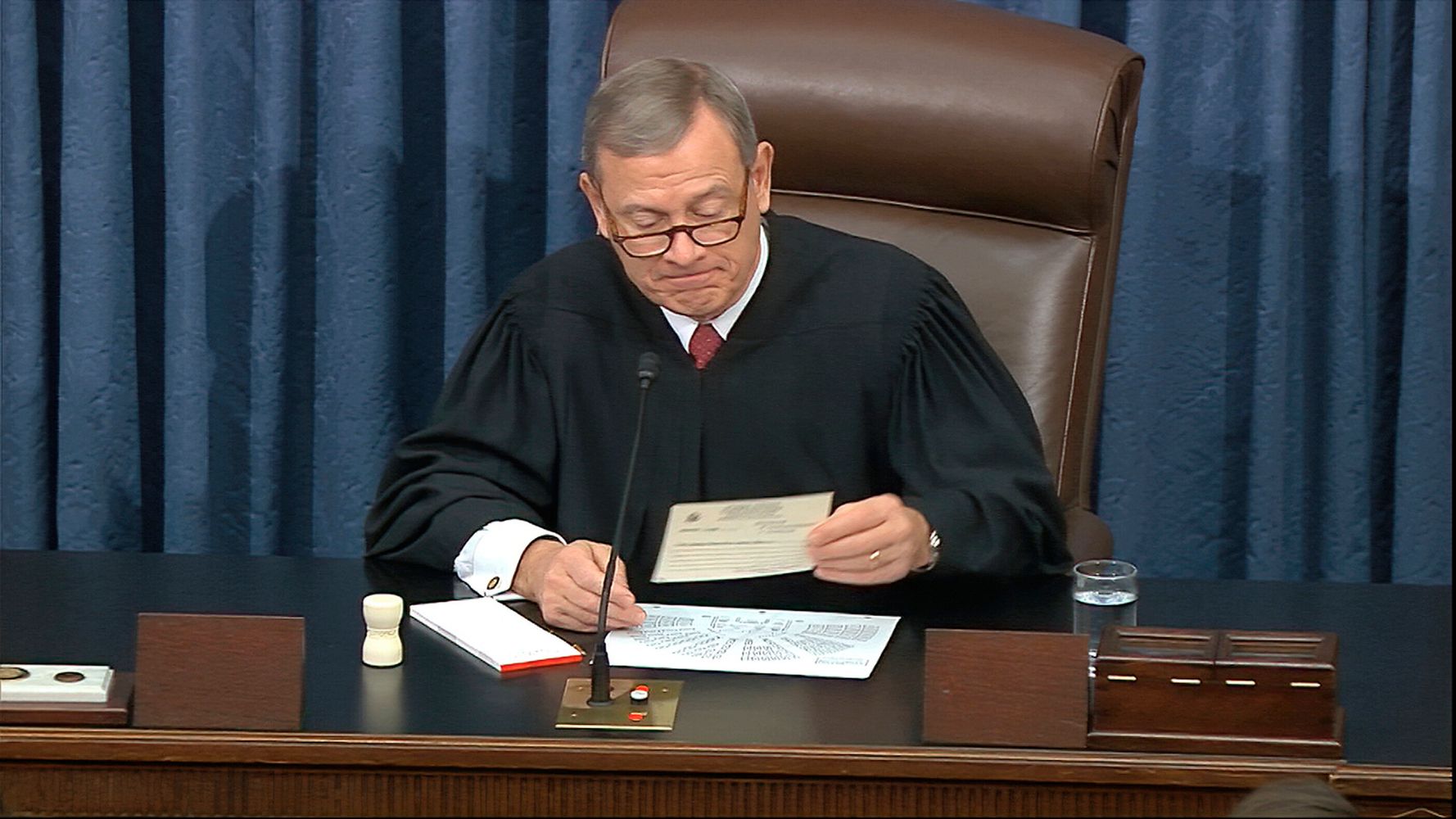 The Senate continues its question-and-answer portion of the impeachment trial on Thursday with Republicans and Democrats asking whatever they want of the House impeachment managers and President Donald Trump’s defense team.

Senators submit their written questions to presiding officer Chief Justice John Roberts, who then reads them aloud and requests an answer. The responding group has five minutes to answer. Senators may not direct questions to each other and are not allowed to respond to the answer they receive.

Trump’s defense team, led by White House counsel Pat Cipollone, says Trump did nothing wrong in his dealings with Ukraine and has pushed back on Democrats’ demand for new witnesses.

Senate Majority Leader Mitch McConnell (R-Ky.) has indicated to Republican senators that he has the votes to block a Democratic motion to call witnesses and is aiming to bring an acquittal verdict as soon as Friday, reported The New York Times and ABC News.

Read live coverage of Thursday’s portion of the impeachment trial below: