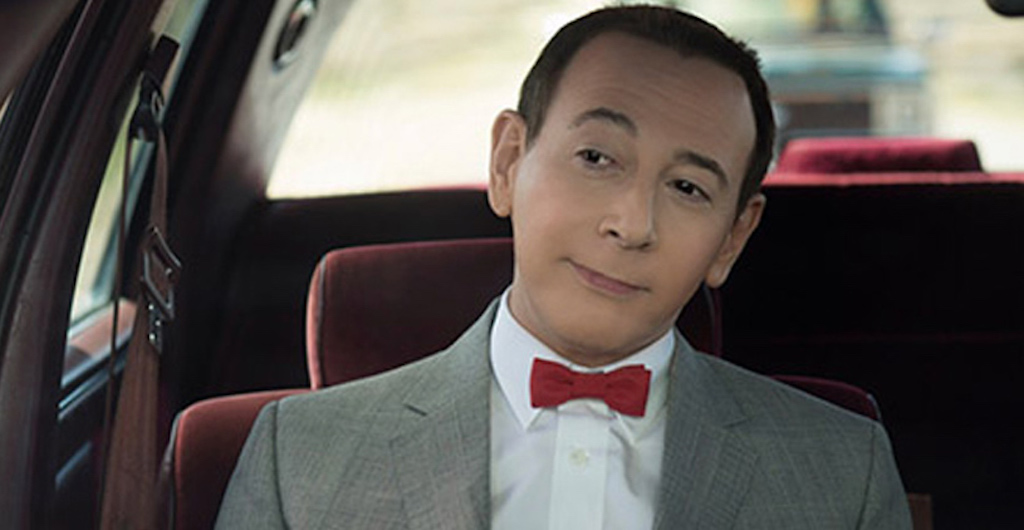 It’s been four years since Pee-wee’s Big Holiday, the last time we saw Paul Reuben’s ageless man-child, and before that he’d only made a few stray appearances after the end of his beloved, deranged Saturday morning children’s show, Pee-wee’s Playhouse. So why didn’t that lead to more Pee-wee? A new piece by The Hollywood Reporter has some answers. It seems the character has been stuck in a form of development hell, in part because Reubens has been obsessed with finally making his long-threatened “dark Pee-wee movie.” And if it ever materializes, it may be courtesy Uncut Gems brother auteurs Josh and Benny Safdie.

Reubens completed the script for this edgier take on the beloved character in 1990, and even Judd Apatow, who went on to produce Big Holiday, couldn’t bring himself to bite. Here’s how THR describes the project, called The Pee-wee Herman Story:

In it, Pee-wee emerges from prison to become an unlikely yodeling star; then moves to Hollywood and becomes a movie star; then he develops a severe pill and alcohol addiction that turns him into a monster. “I’ve referred to it as the Valley of the Dolls Pee-wee movie,” Reubens says, dead serious. “It’s about fame.”

Apatow made the tamer, safer (and incredibly charming) Big Holiday instead, which led to much clashing between Reubens, who calls himself a “control freak,” and Apatow. But recently Reubens had a breakthrough: Though he refused Apatow’s suggestion to use de-aging technology on their Netflix film, he’s had an about-face after seeing how the tech has evolved, as seen in projects like The Irishman. And that has led Reubens to become dead-set on making his dark, Valley of the Dolls Pee-wee movie.

Enter the Safdies. Uncut Gems was shut out of the Oscars, but it’s proved a critical and commercial hit, as well as a social media meme favorite, turning them into two of the hottest filmmakers in the industry. Reubens said he approached them about tackling The Pee-wee Herman Story and THR claims the two are “considering the project.”

However, IndieWire has since reported that a source close to the project takes the wind out of those sails, saying, “[T]here were preliminary conversations between the Safdies and Reubens’ manager several months ago about the project but they never progressed beyond that.”

So who knows! In the meantime, Reubens also talked up a book he’s writing, in which he’ll finally, for the first time ever, discuss in length the 1991 incident in which he was arrested for masturbating in an adult theater in Sarasota, Florida. That incident led to Pee-wee’s Playhouse being pulled from reruns and for him to shelve the character until much later, though he continued to work in films like Batman Returns, playing the Penguin’s dad, and the Johnny Depp drama Blow. We’ll see what comes first: the book or the movie where Pee-wee Herman gets addicted to pills, just like Sharon Tate’s character in Valley of the Dolls.

(Via THR and IndieWire)