The term refers to software designed to make the engine emit permissible NOx levels when performing a bench test but not during real-life driving.

During last week, authorities raided 10 sites in Germany, including in Frankfurt, Hanover and Regensburg; three of these sites belong to Continental, which said it’s a cooperating witness on the investigation.

Mitsubishi said it will continue its own internal investigation on the matter and are already fully cooperating with German authorities. “We have found no reason to believe that there was any fraud as suspected by the Frankfurt Public Prosecutor authorities,” the Japanese car maker said in a statement. 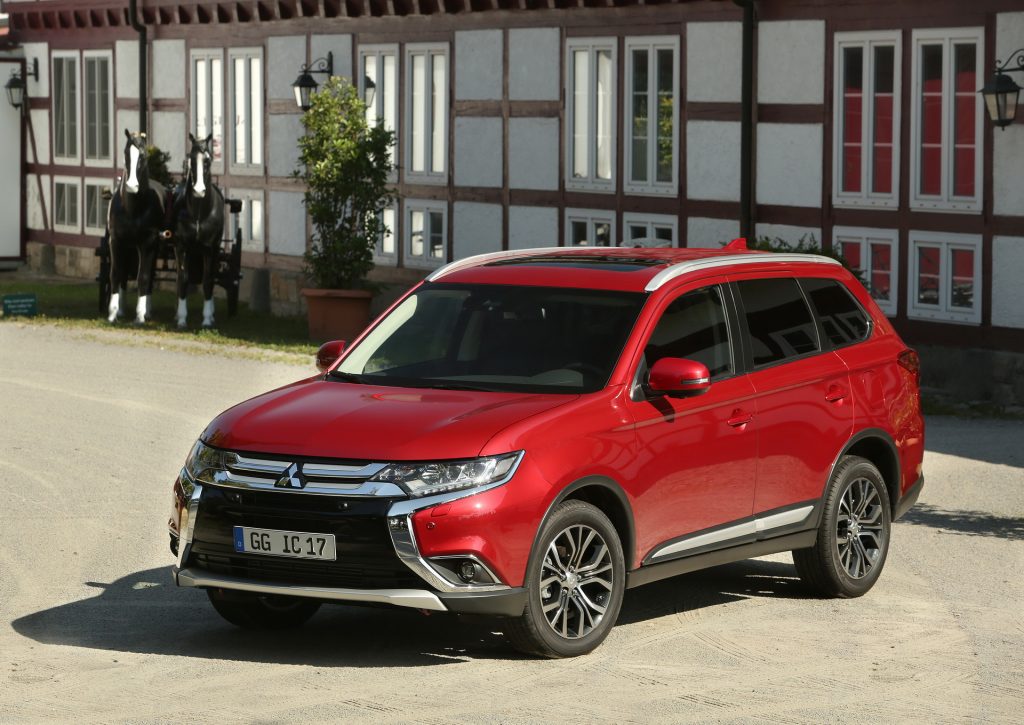