Mazda is celebrating its 100th anniversary by taking a look back at how things started.

The story begins a century ago when Mazda was a cork producer named Toyo Cork Kogyo Co., Ltd. Jujiro Matsuda became president in 1921 and he transformed the business into a producer of machine tools.

A decade later, Mazda introduced its first vehicle which was a three-wheeled “truck” named the Go. The model quickly became popular and Mazda continued to improve it over the years. One of the biggest updates was the addition of a four-speed transmission which helped to reduce fuel consumption by 20%. 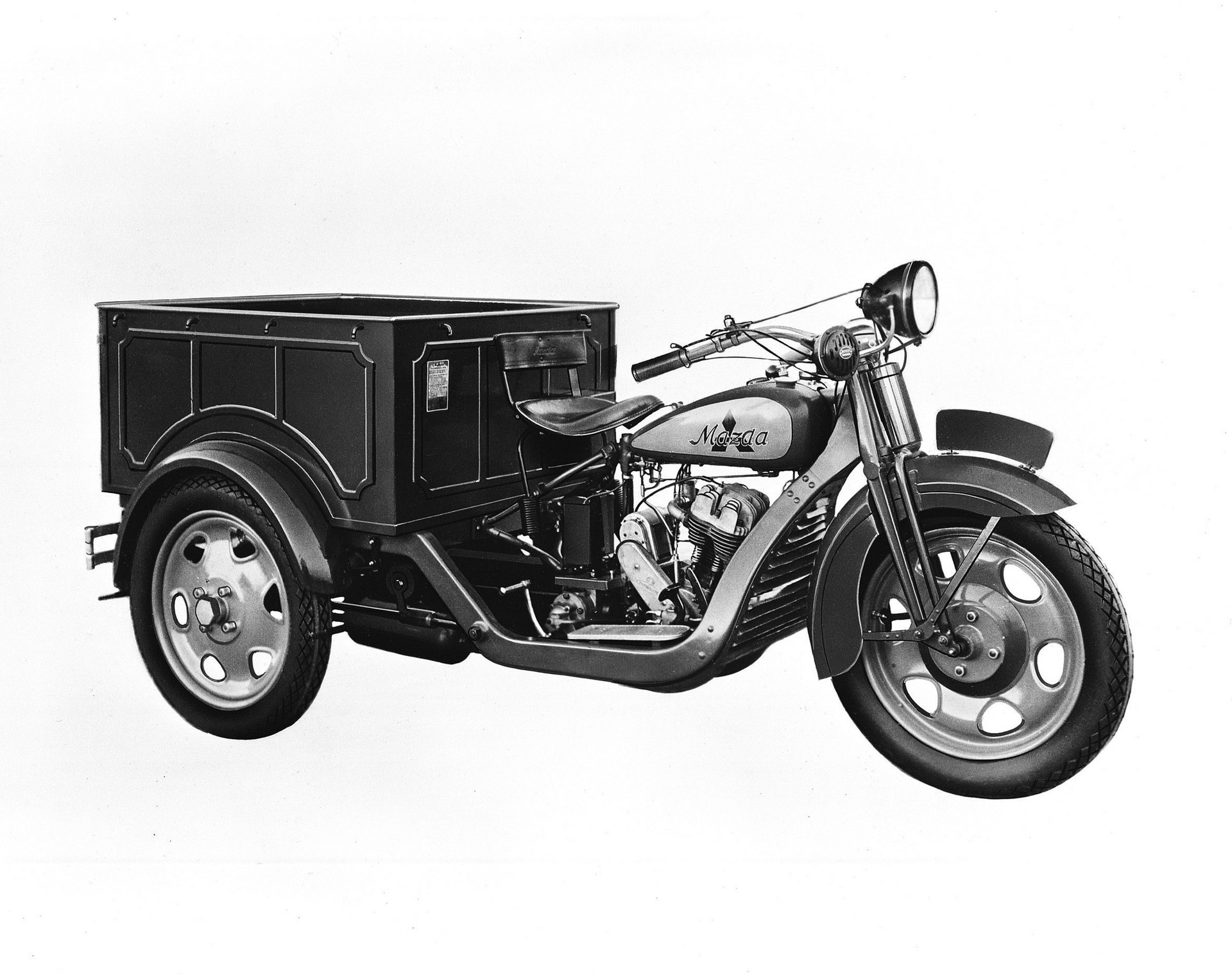 While Mazda conspicuously left out their activates during World War II – they built weapons – the company resumed production just a few months after the atomic bomb was dropped on Hiroshima. They returned to doing what they knew best which was building commercial vehicles.

However, the company had greater ambitions and in 1960 they introduced their first four-wheel passenger car known as the R360. The pint-sized model was a hit as the company noted it entered the “budding kei-car segment” and paved the way for their future.

The R360 was followed by the 800 / Familia in 1964, but the car enthusiasts probably remember the most is the 110S / Cosmo Sport which arrived in 1967. It became the world’s first production model with a rotary engine as, six year earlier, Mazda signed a licensing deal with NSU to produce Wankel engines. 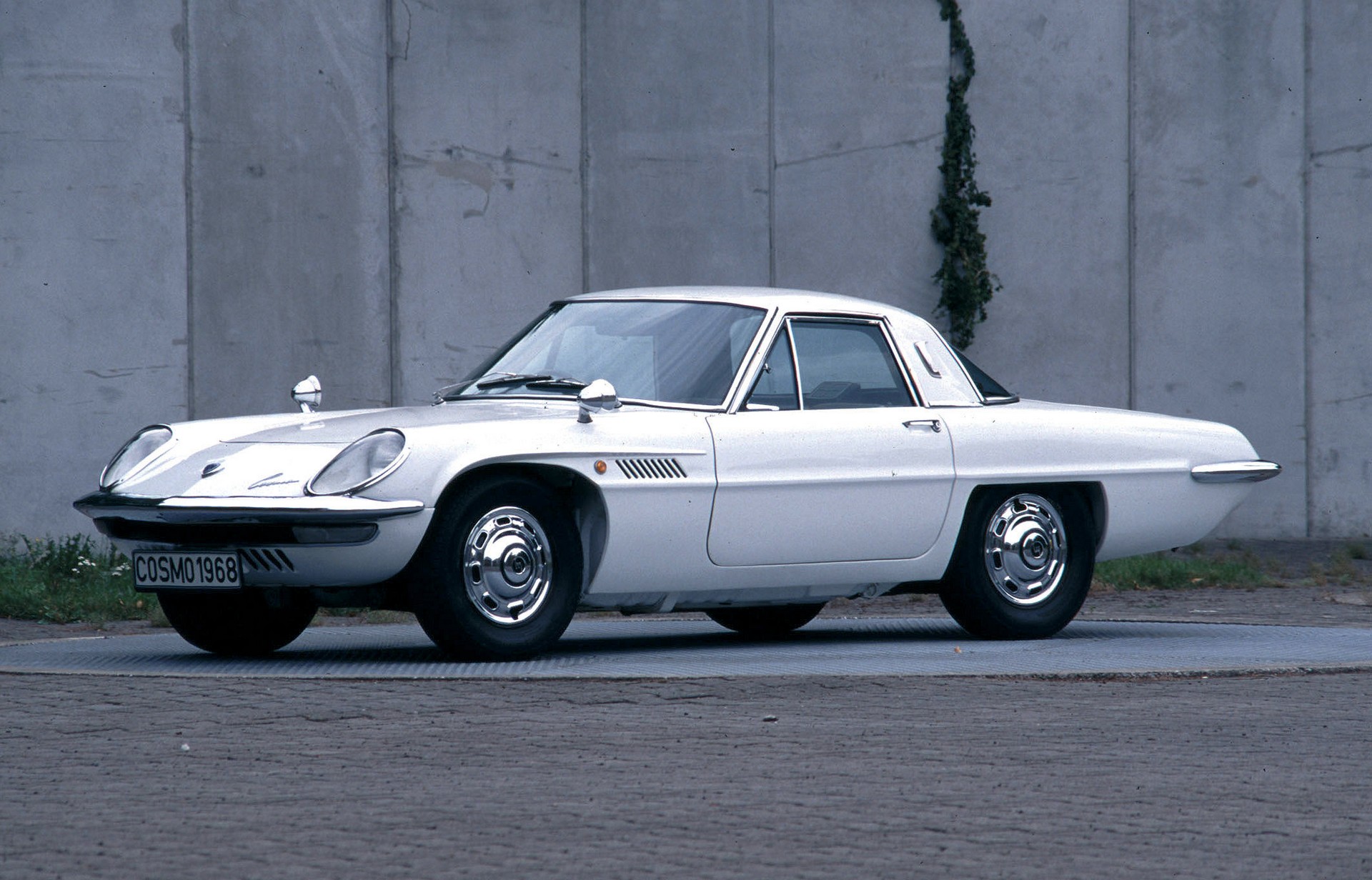 The car was a revolution as it featured sporty styling and a unique powertrain. Rotary engines have since become synonymous with Mazda and the company has sold nearly two million rotary-powered models since the Cosmo Sport debuted over 50 years ago.

Among the other highlights the company mentioned was the introduction of the RX-7 in 1978, the launch of the MX-5 / Eunos in 1989 and the debut of the Mazda6 / Atenza in 2002. Of course, there were other historic moments in between including a tie-up with Ford and a win at the 24 Hours of Le Mans in 1991.

That’s just a brief overview of Mazda’s first century and the company plans to showcase their “vibrant history” at the Geneva Motor Show. The company also has big plans for the future as CEO Akira Marumoto said “As we look ahead to the next 100 years, we will continue to challenge ourselves to create unique products, technologies and experiences that our customers love.”