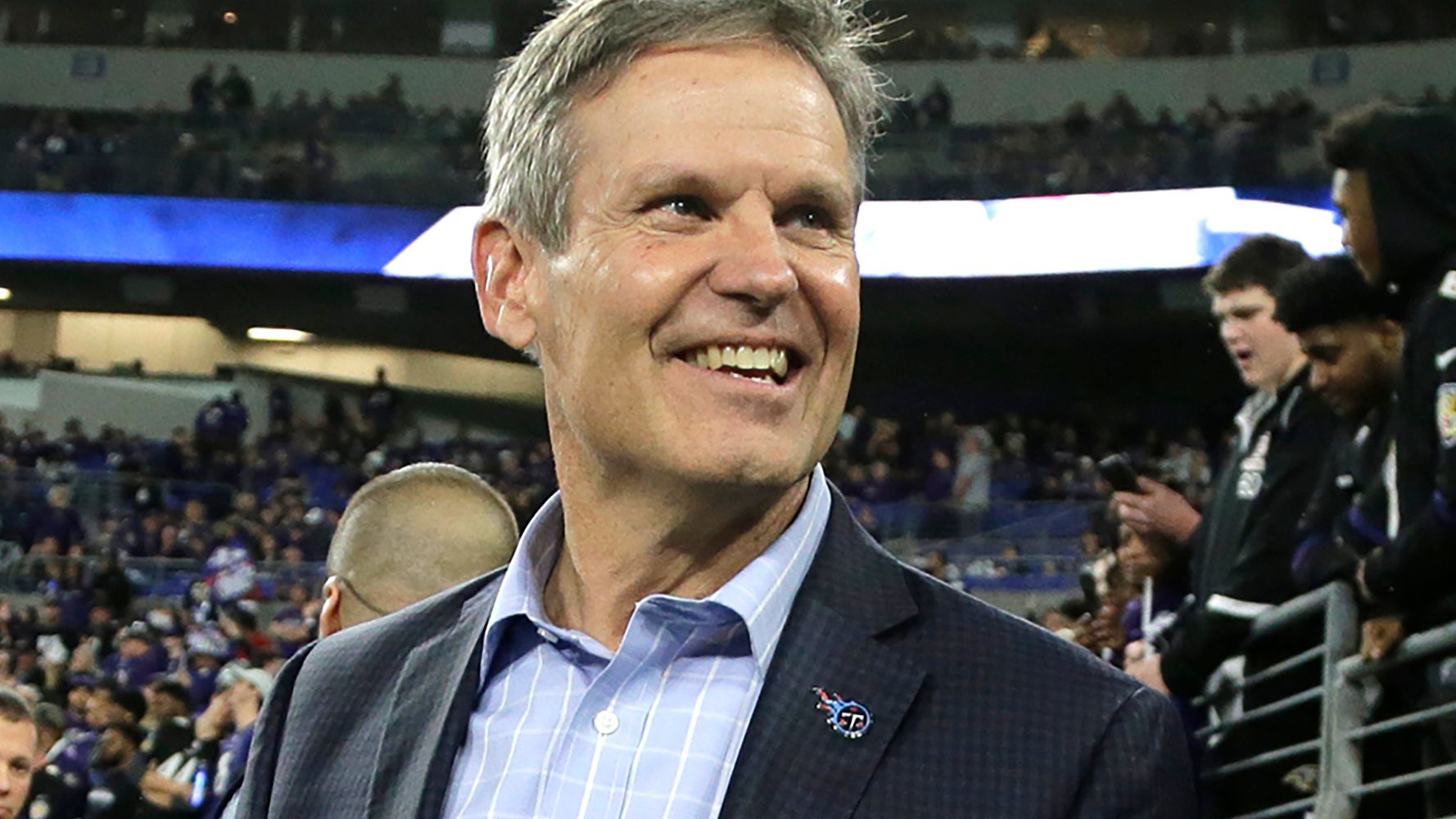 NASHVILLE, Tenn. (AP) — As Tennessee Gov. Bill Lee’s office sought to downplay potential consequences over an anti-LGBT adoption proposal, multiple big companies reached out to his administration warning the state’s reputation would suffer if the Republican were to enact it.

“This issue is not political,” stated a Jan. 17 letter from a coalition of major companies, which includes Mars and Nestle. “As a core part of our business principles, we firmly believe that all people are equal and that every person deserves to be treated with respect, dignity and fairness.”

A separate email from IKEA — which has a store in Memphis and employs more than 170 people — said the legislation did not reflect the company’s values.

“As a member of the business community in Tennessee, we have communicated to lawmakers at every level that bills targeting LGBTQ people are bad for our co-workers and their families, bad for our customers, and bad for business,” said Carolyn Bell, the company’s U.S. public affairs manager.

Amazon has also spoken out against the bill.

Lee, however, has argued the law would better protect religious liberty. It was the first law the religiously conservative governor implemented in Tennessee this year.

Under the law, current adoption practices in Tennessee are not expected to change. Some faith-based agencies had already not allowed gay couples to adopt. But the measure now provides legal protections to agencies that do so.

The criticism from the business community comes as Lee has often touted Tennessee’s ability to attract and retain businesses since taking over the top executive office.

“So whatever your situation, if your government and your state is making it difficult for your bottom line to be as profitable as you want it to be, then let me tell you, Tennessee is open for business, and we’d love to have you,” Lee said in a video released shortly after two California-based companies announced they would move to Tennessee.

Meanwhile, the emails provided to AP did not show any correspondences from Lee’s team to the businesses that raised concerns.

“IKEA does not like the adoption bill,” wrote Don Johnson, director of constituent services and community relations, on Jan. 14 in an email to Lee’s senior team.

Other documents show that in response to reporter questions, Lee’s communication team pushed back on questions that the law would “allow discrimination against LGBTQ adoptions,” and instead highlighted religious protection.

“Want me to call and downplay econ impact on background?” asked Gillum Ferguson, Lee’s interim press secretary, said in a Jan. 17 email while discussing a request for comment on the potential economic effect of signing the anti-LGBT adoption bill.

“The bill places no prohibitions on anyone from adopting a child. If that is what you are planning on reporting, it is wildly incorrect,” Ferguson responded to a reporter. Chris Walker, Lee’s communications director, told another reporter almost the same thing in another email.

One email did include a private outside legal opinion forwarded to the governor’s senior staff. The opinion was written by a group of attorneys with expertise on religious liberty laws.

The opinion was requested by state Sen. Paul Rose, who sponsored the legislation. It was later forwarded to the governor’s office by Brent Leatherwood — who is with the Ethics and Religious Liberty Commission, the public policy arm of the Southern Baptist Convention.

“So long as other child-placing agencies and the state itself continue to provide readily available alternatives, SB1304 bill is a model of liberty and justice for all,” the letter states. “The religious providers need not violate their conscience, and the needs of all Tennesseans are served.”

The American Civil Liberties Union of Tennessee and others have warned about possible legal concerns surrounding the new adoption protection law, but to date, no lawsuit has been filed.

“The legislature can enact specific rules for specific situations, reducing uncertainty and reducing litigation risk….(the bill) provides clear protection to child-placing agencies that need it, and it leaves ample child-placing services available for all who need them,” the legal opinion says.