A 2020 Corvette C8 had its wheels stolen in Detroit last week, but that might not have happened if the model had some technology from Ford.

While locking lug nuts are nothing new, Ford has teamed up with EOS to create nuts that are as unique as your voice. That’s not just marketing hype either as a driver’s voice is recorded and then transformed into a singular soundwave that is shaped like a circle.

This pattern is then integrated into a stainless steel locking lug nut using 3D printing. A matching key is also made at the same time and Ford says only a small amount of grinding is required to make them ready for use. 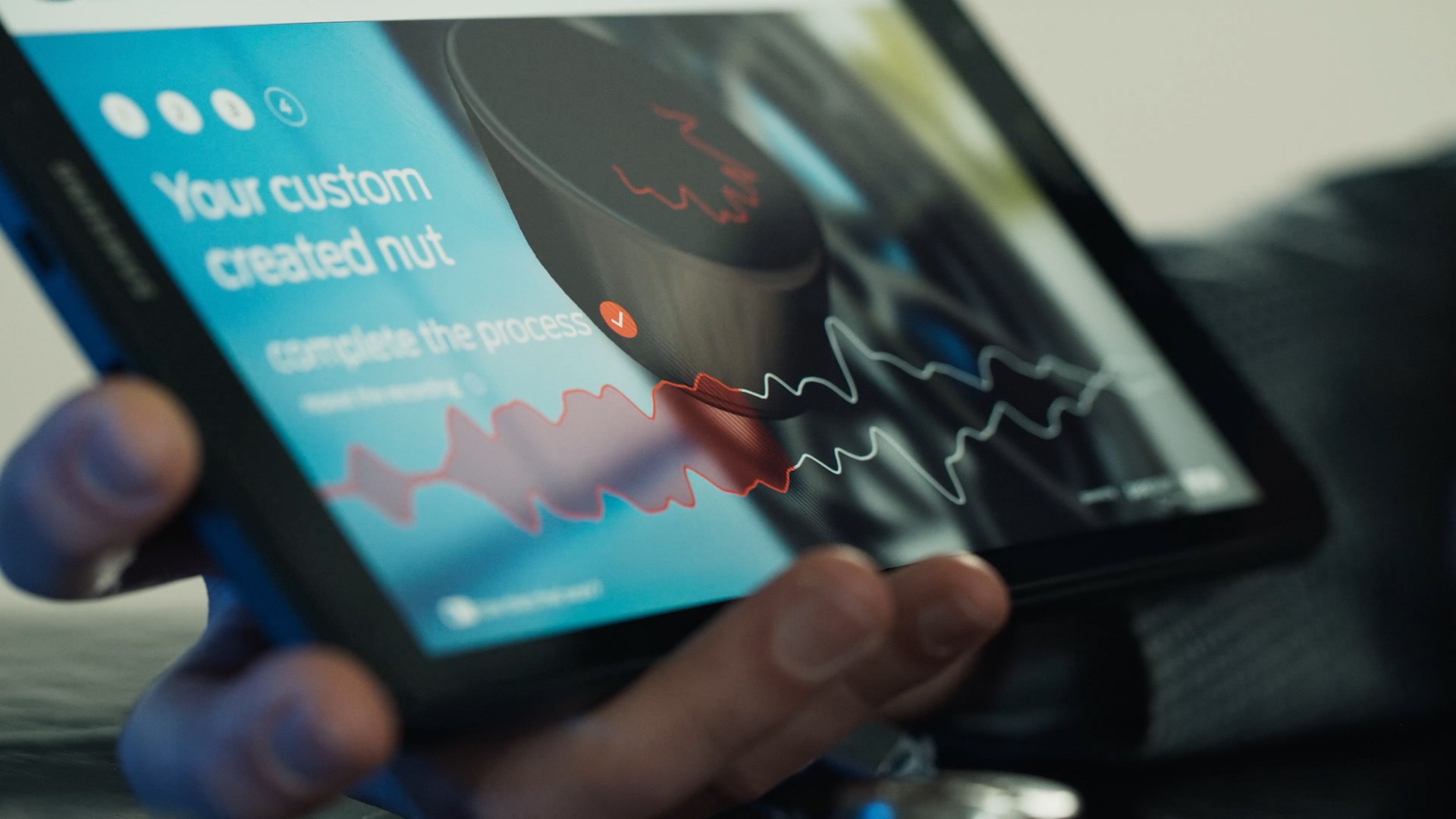 The one-off design prevents thieves from using a mass-produced key to steal your wheels, but the safety features don’t end there. As Ford explained, there are “unevenly spaced ribs inside the nut and indentations that widen the deeper they go.” The company says this prevents people from making a wax imprint of the pattern as the wax would break when it’s pulled away from the nut.

Of course, you don’t have to use your voice to create a 3D-printed locking lug nut. As an example, Ford suggested they could use vehicle-specific patterns such as a Mustang logo for use on pony cars. The company could also print more obscure designs such as a driver’s initials or the outline of a famous racetrack like the Nürburgring. However, selecting a popular pattern would kind of defeat the point as keys would be more common.

There’s no word on whether or not Ford will actually offer 3D-printed lug nuts, but the company said they’ve been using 3D printing for over 30 years. While the parts used to be limited to prototypes, they’re becoming more common and can be found on production vehicles such as the GT and Mustang Shelby GT500.