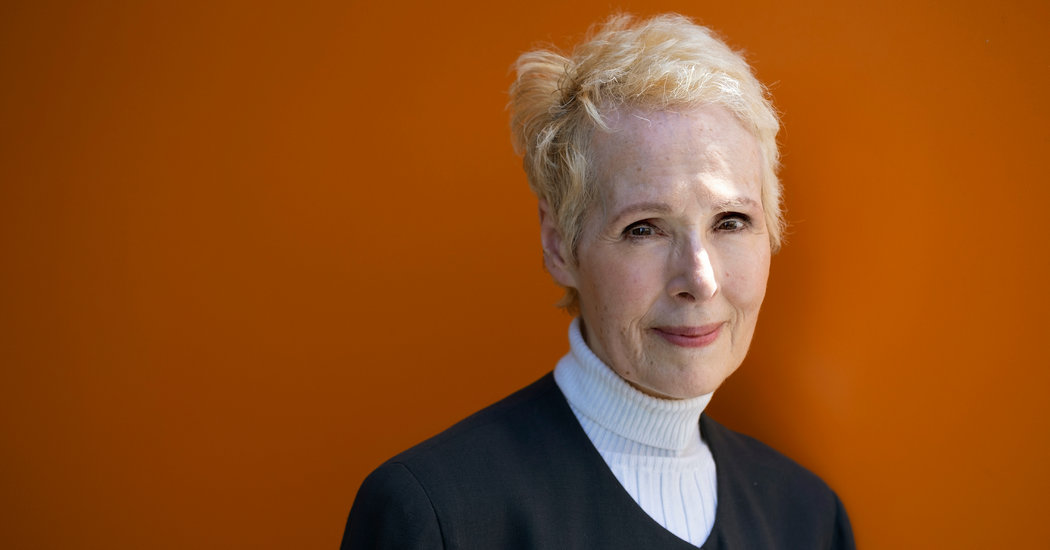 The writer E. Jean Carroll, who accused Donald J. Trump of raping her in the 1990s and is suing him for defamation, asked on Thursday that he provide a DNA sample to determine whether his genetic material is on a dress she says she had on at the time of the incident.

The request for the DNA sample was made in a letter sent to President Trump’s lawyers via email, a spokeswoman for Roberta Kaplan, Ms. Carroll’s lawyer, said. Ms. Kaplan asked that the sample be turned over by March 2.

Lawrence Rosen, a lawyer representing the president in the defamation suit filed by Ms. Carroll, did not immediately respond to an email.

The Associated Press was the first to report that Ms. Caroll was seeking the DNA sample.

The move comes amid a trial in the United States Senate that will determine whether Mr. Trump, who was impeached by the House, will be convicted and removed from office.

In a book excerpt published last June, Ms. Carroll wrote that Mr. Trump had raped her in the late 1990s in a dressing room at the Bergdorf Goodman in Manhattan. She also wrote that she had kept the black wool coat-style dress she was wearing on the day of the alleged incident.

Mr. Trump denied the allegation, saying that he did not know Ms. Carroll, that she had fabricated the episode to sell her book and that Ms. Carroll was “ not my type.”

Ms. Carroll sued Mr. Trump in state court in New York in November, accusing him of hurting her career and reputation in denying her claim that he had raped her.

A judge this month rejected Mr. Trump’s bid to have the suit thrown out, paving the way for discovery and depositions. Ms. Kaplan’s spokeswoman said that the DNA request was a normal part of the discovery process, but that a judge might eventually have to weigh in.

Ms. Carroll is one of more than a dozen women who have accused Mr. Trump of sexual misconduct before he was president. He has denied all of the accusations.