As far as tuning companies go, interior specialist Carlex Design typically create stunning yet restrained vehicles. Its latest project, however, featuring a Mercedes-AMG G63 is one of its most impressive and eye-catching to date, though we’ll admit, it won’t be to everyone’s taste.

The tuner says it spent 5,000 man hours creating what it dubs the G63 Steampunk Limited Edition. Starting at the outside, the performance-focused SUV is bathed in a number of bronze accents, including the wheels, side-exiting tailpipes, and badges. Making the vehicle really stand out is a custom-painted roof with an intricate pattern of skulls, roses, and diamonds finished in the same gorgeous shade of bronze as other external parts.

The gorgeous paint carries through to the spare wheel cover sitting on the tailgate. 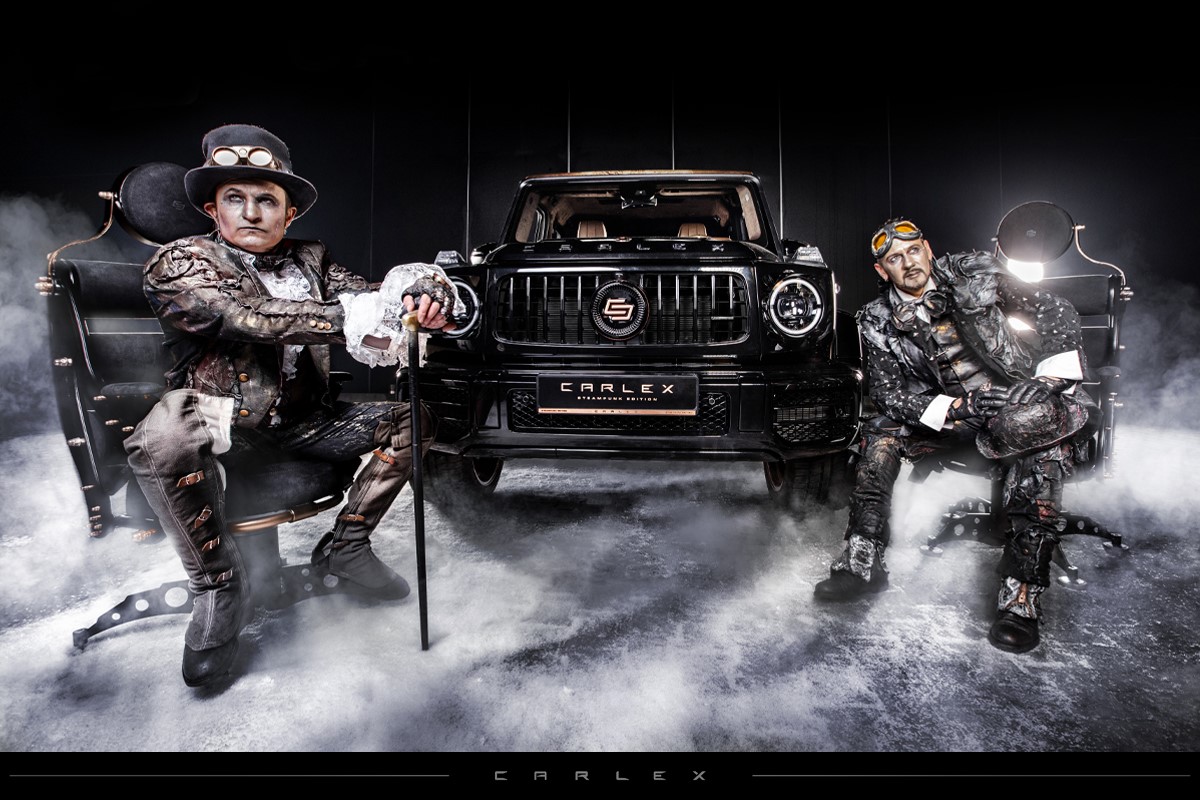 Inside, this G63 is unlike any other. Virtually all of the major surfaces are now bathed in a deep shade of brown leather that are contrasted by dozens of bronze accents, including the air vent surrounds, parts of the steering wheel, various buttons and switches, and the interior door handles. The incredible attention-to-detail continues with an Alcantara headliner with a design mimicking that of the roof. The front seats are also totally bespoke while other cabin surfaces also feature steampunk-inspired designs.

Watch: Which Is The Best Off-Roader, The Mercedes-AMG G63, Suzuki Jimny, Or Jeep Wrangler?

If there are any blockbuster Hollywood horror films in the making, this G63 would look right at home on set.

Carlex Design hasn’t announced pricing details for its extensively modified Mercedes-Benz G-Wagon but it said that it intends on building just 10 examples.