2021 is shaping up to be the year of the electric pickup as GMC will launch a Hummer EV and Tesla will start production of the Cybertruck. These models will follow the highly anticipated Rivian R1T which is coming in the second half of 2020.

Now that we know a little bit about the models, let’s see how they stack up.

The big news today was the Hummer EV will have a staggering output of 1,000 hp (746 kW / 1,014 PS) and 11,500 lb-ft (15,574 Nm) of torque. Those numbers grabbed plenty of headlines and it’s easy to see why. One thing to note is that we don’t know yet if that’s the only model or the headline-grabbing, range-topper with less powerful versions to be announced by the time it hits production.

Also Read: Hummer Is Coming Back As 1,000 HP Electric Pickup From GMC 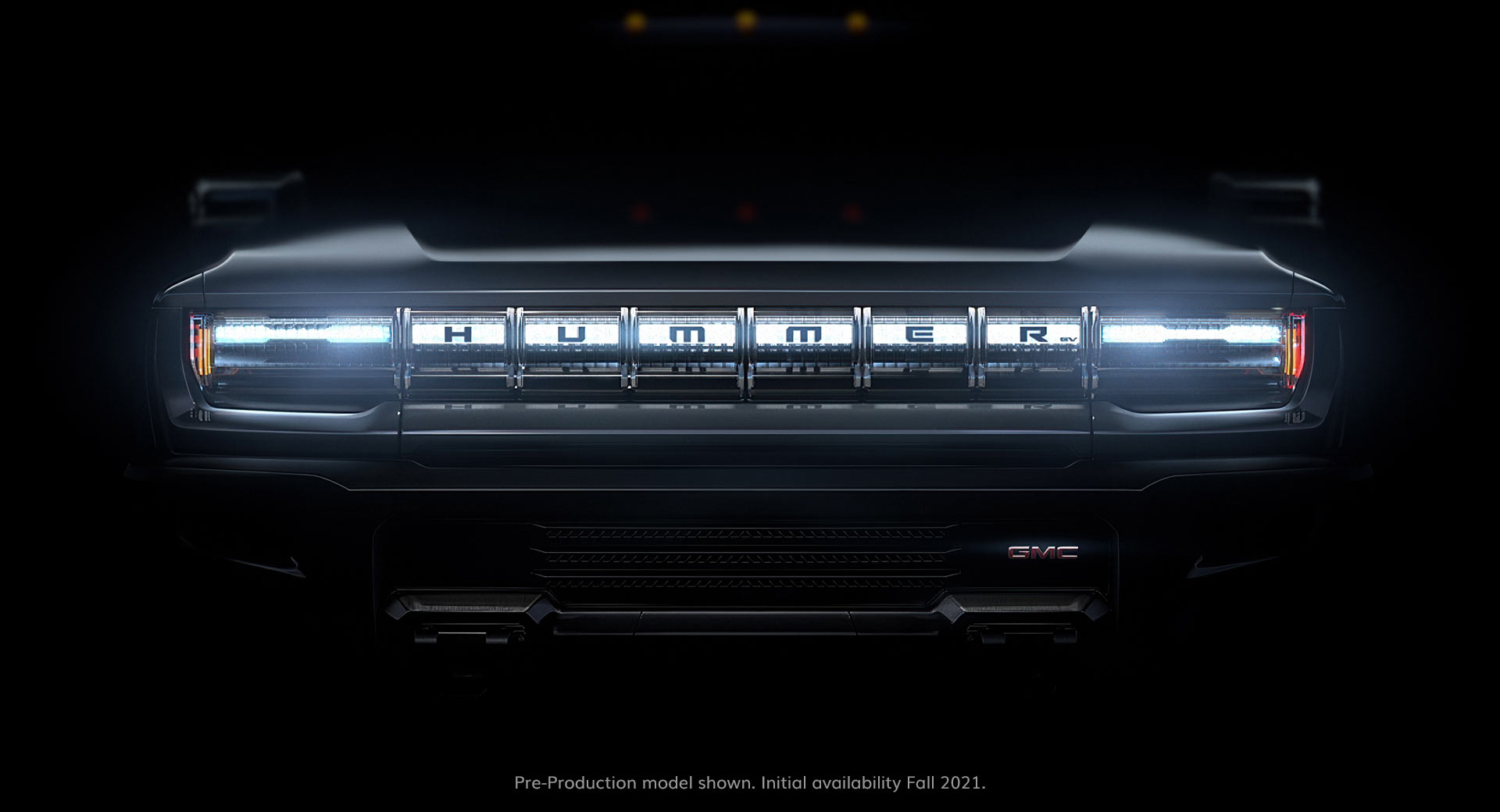 If you want to look at big numbers, the R1T has a “total grounded torque” rating of 10,324 lb-ft (14,000 Nm). That’s still less than the Hummer, but it’s worth mentioning the insane figure quoted by GMC is likely the same thing. 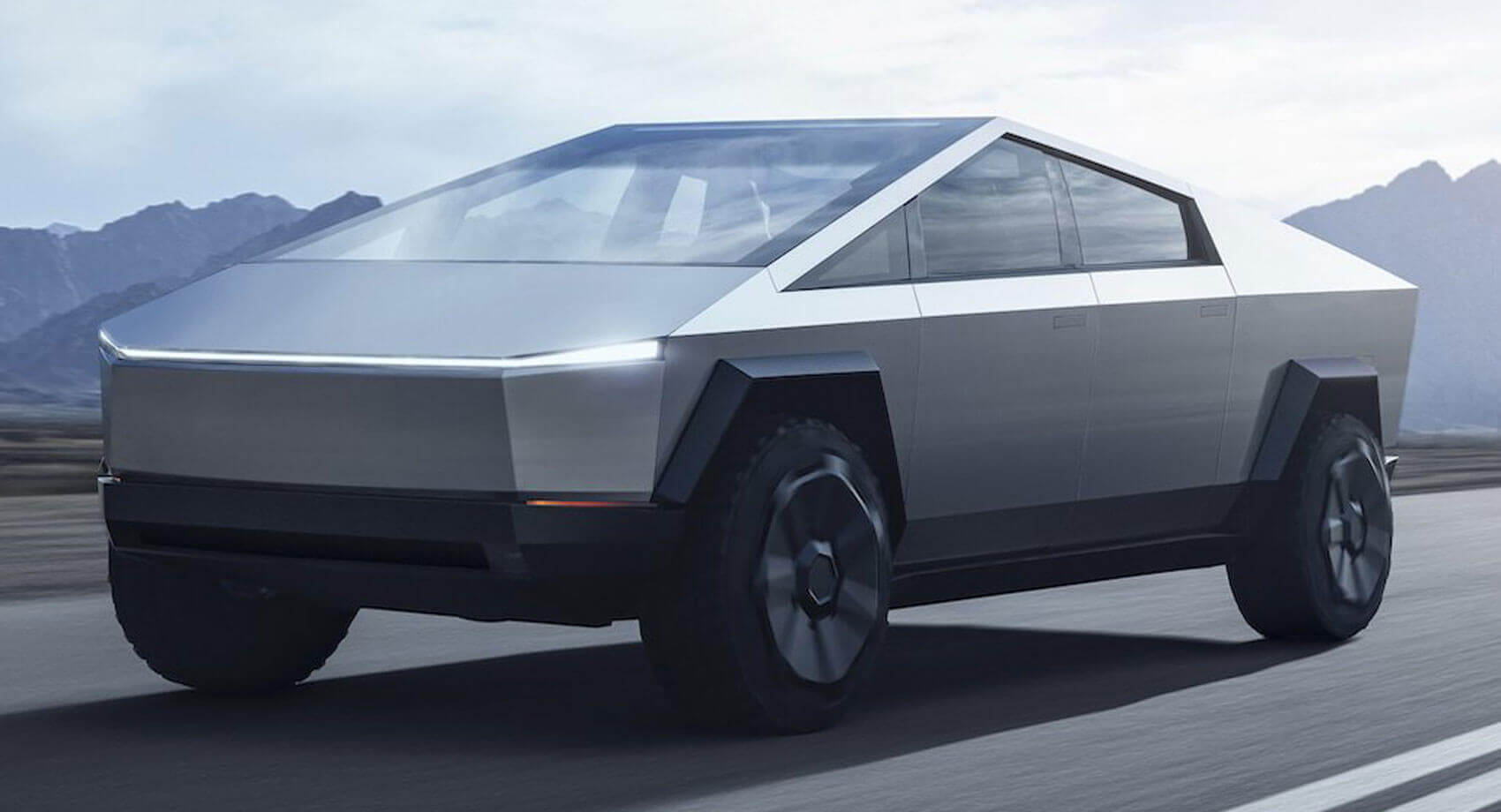 Tesla hasn’t provided performance specifications for the Cybertruck, but the model will be offered in three different configurations: single motor rear-wheel drive, dual motor all-wheel drive and tri motor all-wheel drive. The company also said the tri motor variant will be able to run from 0-60 mph (0-96 km/h) in less than 2.9 seconds. That beats the Hummer’s time of 3 seconds and the R1T’s fastest time of 3 seconds.

On the topic of range, the Cybertruck appears to be the champion as the tri motor model will be able to travel more than 500 miles (805 km) on a single charge. The lesser variants will have ranges in excess of 250 and 300 miles (402 and 483 km). 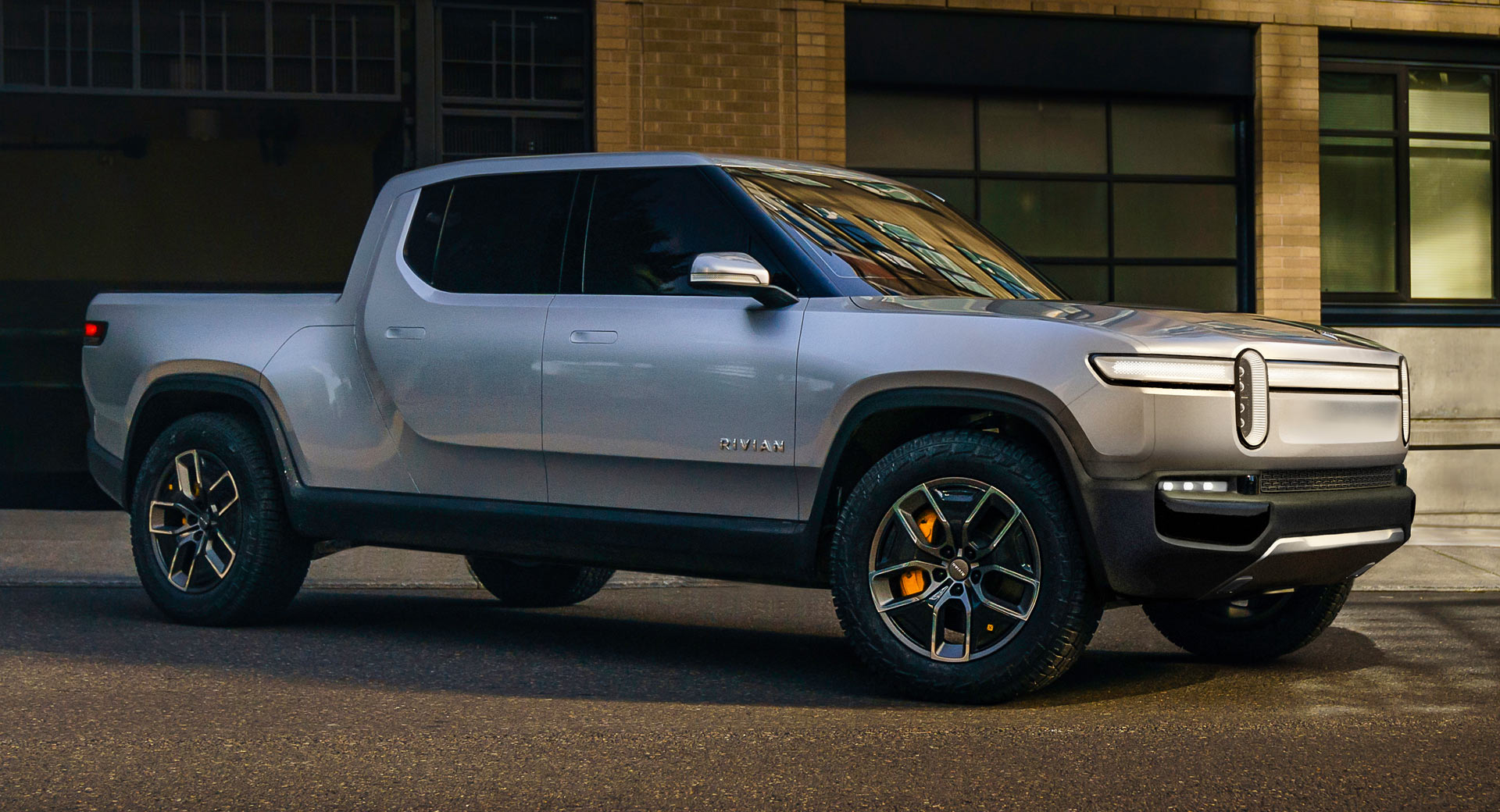 Another big unknown is the Hummer’s price. There has been speculation that it could cost $90,000 but that should be taken with a grain of salt.

The R1T will be significantly more expensive, but cost less than initially thought. Just days ago, it was revealed the $69,000 starting price wasn’t for the base model but the mid-range variant. Of course, we can expected detailed pricing later this year.

That’s just a brief comparison of three upcoming electric pickups, but there are plenty of others on the horizon including the F-150 and Bollinger B2.  They’ll be joined by new entries from Karma and Lordstown.