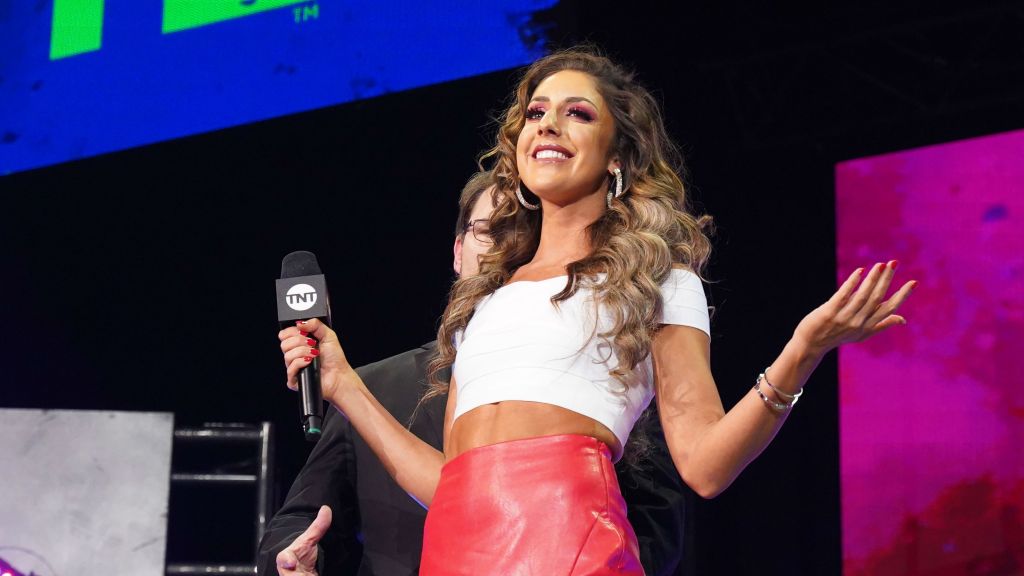 Since the beginning of 2020, AEW Dynamite has drawn more viewers and a higher rating on cable than WWE’s NXT. It’s easy to see how All Elite Wrestling got some of those wins: NXT ran a clip show on New Year’s Day opposite a new episode of Dynamite and AEW has produced two episodes with unique concepts and settings this year with Bash at the Beach and the one on the Jericho Cruise. Last night’s episode saw AEW return to a more typical wrestling venue while NXT featured, among other things, the Dusty Classic final, and again, more people chose to watch AEW.

Last night’s episode of Dynamite, according to ShowBuzz Daily, drew 828,000 people and an 0.34 rating among viewers aged 18-49. It as most watched by 18-49-year-old men, amongst whom it drew a 0.48. All these numbers are down from the past few weeks, but AEW was ranked higher among in its timeslot than usual, ranking third out of all cable shows.

Meanwhile, the January 29 episode of NXT ranked thirty-seventh out of cable shows in its timeslot and drew 712,000 viewers. It had a 0.22 rating in the 18-49 demographic. As usual, NXT was most watched by people over the age of fifty, drawing a 0.36 rating with that demographic while AEW drew 0.29. Like Dynamite, NXT’s numbers were all down from last week except its ranking among other show airing on cable at the same time.