The current Acura NSX is an absolute weapon and while it may no longer receive the attention and love that some of its European rivals do, it is not to be underestimated.

Perhaps in an effort to remind us all of what makes the Acura NSX such an impressive car, the Japanese manufacturer has shared a video discussing what goes into making each and every NSX engine.

Related: Updated 2019 Acura NSX Proves Itself At The Track

In a segment of the auto industry that has long been dominated by large capacity and high-revving engines, Honda adopted a radically different approach when developing the NSX. Found in the heart of the car is a twin-turbocharged 3.5-liter V6 engine that alone pumps out 500 hp and 406 lb-ft (549 Nm) of torque. Coupled to this engine are a pair of two electric motors delivering 36 hp and 54 lb-ft (73 Nm) each that drive the front wheels while a third electric motor/generator is sandwiched between the engine and the nine-speed dual-clutch transmission. This motor adds 47 hp and 109 lb-ft (147 Nm). 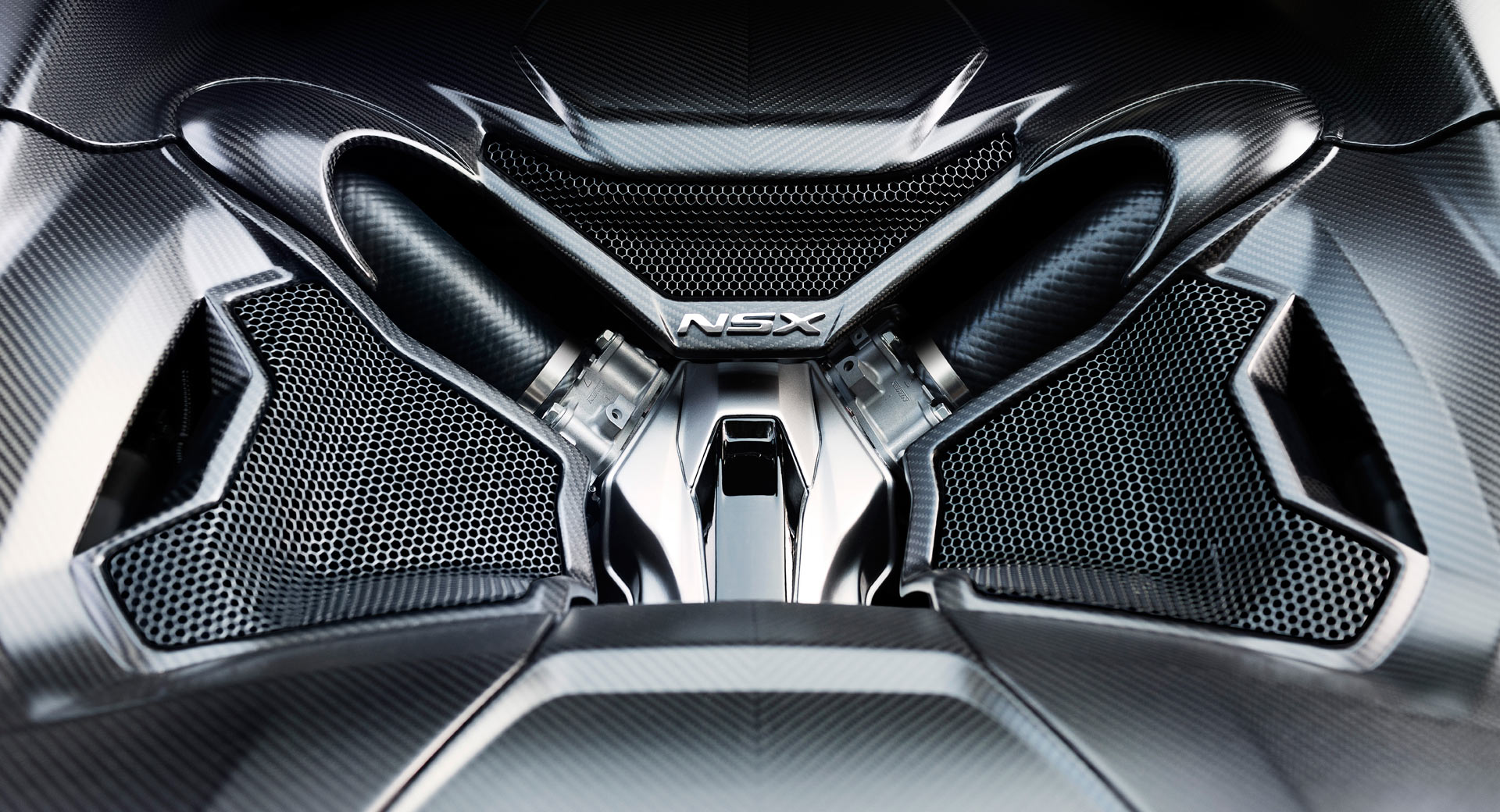 Only the most experienced craftsman assemble the NSX’s engine in a specialized facility within the marque’s Anna Engine Plant in Anna, Ohio.

“It’s here at the Anna Engine Plant, where the heart of the NSX gets to beat for the very first time,” former engine quality project leader for production of the NSX engine Jim Mankin says. “The NSX engine room is staffed with the best-of-the best talent from our assembly department who hand-build the engine that powers Acura’s American-made super car and who help the NSX make its mark on the world of manufacturing.”