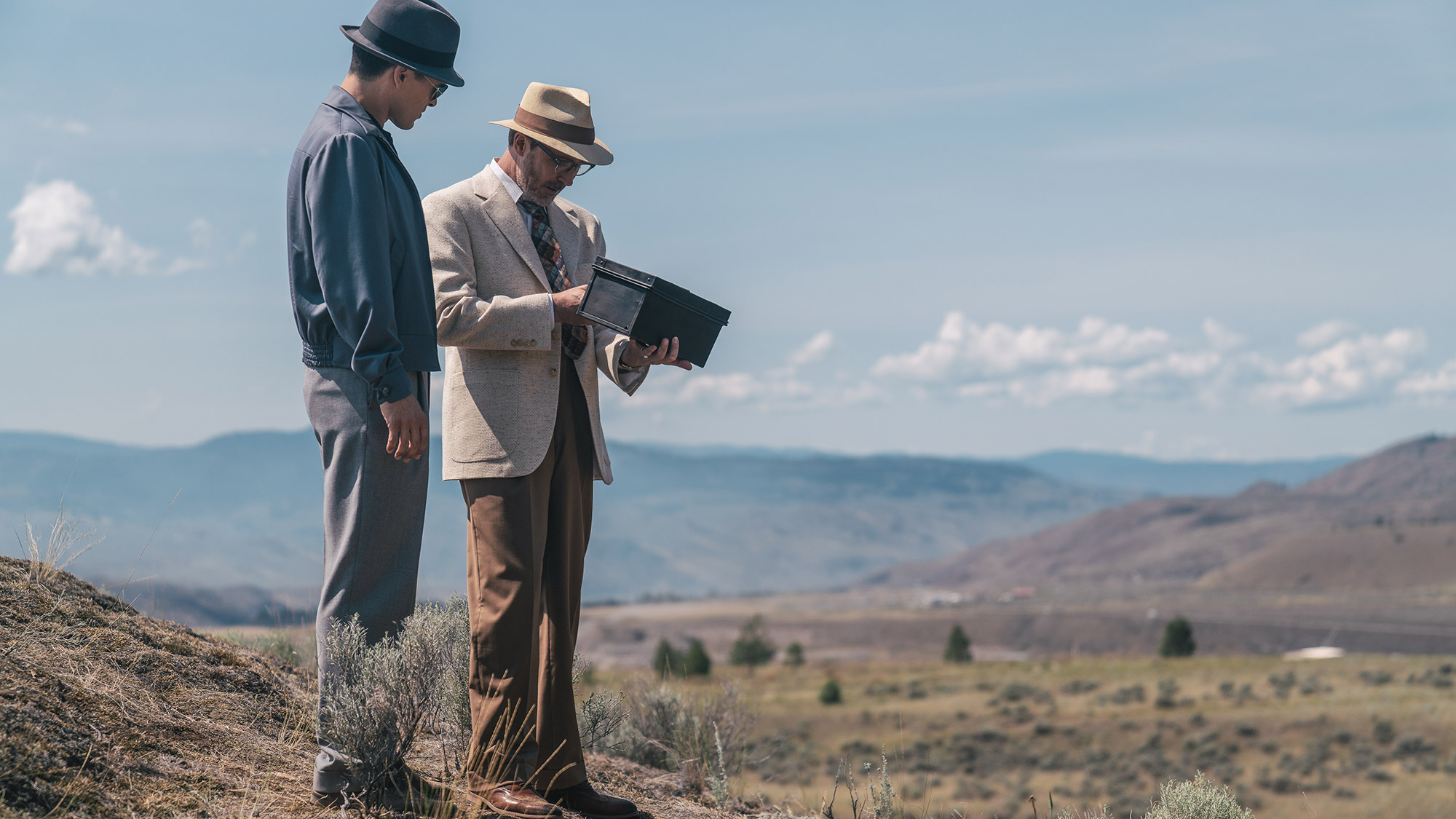 “Project Blue Book,” the hit television docudrama about the U.S. military’s investigations into aliens more than 50 years ago, is back for Season 2.

The History Channel series runs on Tuesdays at 10 p.m. EST and PST — check your local listings to confirm the time in your viewing area. The next episode is tonight (Jan. 28).

The series shares the same name as the real-life U.S. Air Force investigation into unidentified flying objects (UFOs), which was called Project Blue Book. That investigation launched in 1952 and continued until 1969. Experts examined more than 12,000 UFO sightings (of which more than 700 are still unexplained), according to series creator and executive producer David O’Leary.

“For me, UFOs have been a lifelong obsession,” he told Space.com. “I have always been fascinated by the question [of] ‘Are we alone in the universe? And I never felt you could honestly answer that question without examining the UFO issue.”

O’Leary said through his research on Project Blue Book, he became convinced that there “really is a phenomenon” of UFOs, even though experts often debunk the purported sightings, or say that the existence of UFOs doesn’t necessarily mean that aliens are in our airspace.

“Once I learned the chief of scientific consultants for the U.S. Air Force [J. Allen Hynek] and the first director of that program [Edward J. Ruppelt] both became convinced through this program that UFOs are real and represent a true scientific mystery and worthy of true scientific study, something clicked for me. This is unbelievable. So this is a drama series that examines this program through the eyes of these two men.”

O’Leary has spent many hours reading the first-hand research from both Blue Book, via the declassified documents in Hynek’s book “The UFO Experience” (Regnery, 1972), and from independent UFO historians. The producer also interviewed the last living director of Blue Book — Robert J. Friend, who died in June 2019 at age 99. Friend not only provided details of the investigations, but also discussed matters such as what the project’s offices looked like. His testimony helped with the sets on the show, O’Leary said.

Some of the more famous examples of Blue Book investigations include the Roswell incident (in which a purported UFO crashed near Roswell, N.M.) and Area 51, Nev., a top-secret military testing ground that some people say is linked to alien research.

Season 1 of Project Blue Book ran between January and March 2019, with 10 episodes — each one examining a UFO conspiracy in detail. Some of the stories examined include:

O’Leary added that the show tries not to show the same kind of UFO sightings in each episode; some have focused on matters such as an “X-Files”-like chase of something in the forest, people who felt that they made telepathic connections with aliens, and a Kentucky family reporting an alien home invasion.

While a Season 3 hasn’t been confirmed yet, O’Leary said the show’s team would be interested in producing more episodes. “We have a lot of new ideas, and areas to explore,” he said, again pointing to the hundreds of unresolved cases under Project Blue Book.