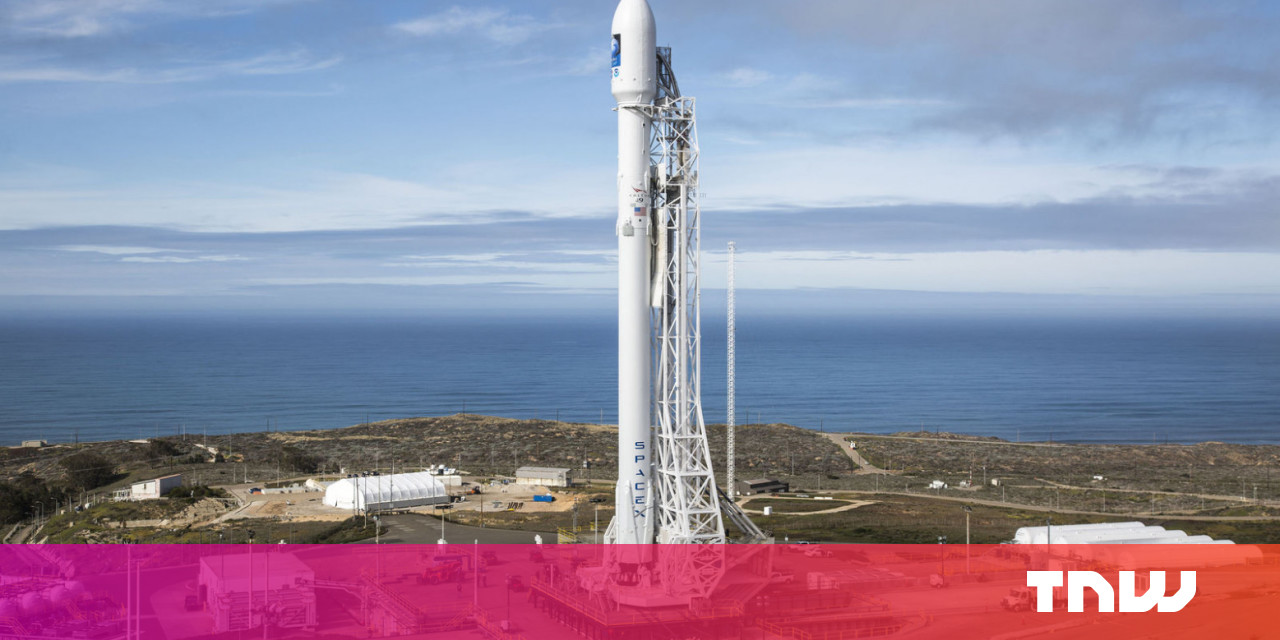 Plans to launch the satellites on Monday 27 January were scrubbed due to unfavorable wind conditions. Experts had forewarned that the odds would be about 50-50 for a Monday launch, but the weather appears to be more favorable Tuesday with Space.Com reporting an 80% likelihood winds will remain calm enough for the launch.

The Starlink payload will be carried by a SpaceX Falcon 9 rocket. Upon successfully launching, the rocket will shed its booster and fairings on its way to deploy the satellites more than 300 miles above the Earth’s surface. SpaceX will attempt to land the expended booster on an autonomous vessel, and it’ll try to catch the two halves of the payload fairing in giant nets – which is just as awesome as it sounds.

Musk promises that the Starlink program will eventually cover the entire planet in reliable broadband, but critics have questioned his methods. SpaceX is authorized to fly up to 12,000 satellites currently and could eventually have as many as 42,000 in orbit around the Earth in the future.

This is troubling for astronomers, many of whom fear SpaceX‘s satellites will block or distort our view of the heavens, essentially making it harder for our planet to see what’s going on beyond our front porch.

Currently, there are around 2,000 artificial satellites orbiting the Earth, and there’s only been about 9,000 in history. The “mega-constellation” of internet satellites that Musk intends to create would litter the sky with potentially visible objects.

The International Astronomer’s Union (IAU) has released several statements questioning whether companies such as Amazon and SpaceX should be deploying thousands of satellites without conducting any long-term research on the effects these vessels could have on our ability to see the cosmos or whether their existence could interfere with extra-terrestrial radio signals – essentially cutting us off from the rest of the universe.

I know people are excited about those images of the train of SpaceX Starlink satellites, but it gives me pause.

They’re bright, and there are going to be a lot of them.

If SpaceX launches all 12,000, they will outnumber stars visible to the naked eye.

There are already 4900 satellites in orbit, which people notice ~0% of the time. Starlink won’t be seen by anyone unless looking very carefully & will have ~0% impact on advancements in astronomy. We need to move telelscopes to orbit anyway. Atmospheric attenuation is terrible. pic.twitter.com/OuWYfNmw0D

The 60 Starlink satellites launching Tuesday will join another batch of 60 that went up last year. Musk expects to begin providing internet coverage once the company has about 400 satellites in place. The launch is scheduled for 9:28 EST (14:28 UTC). You can watch it live on the Starlink website here.