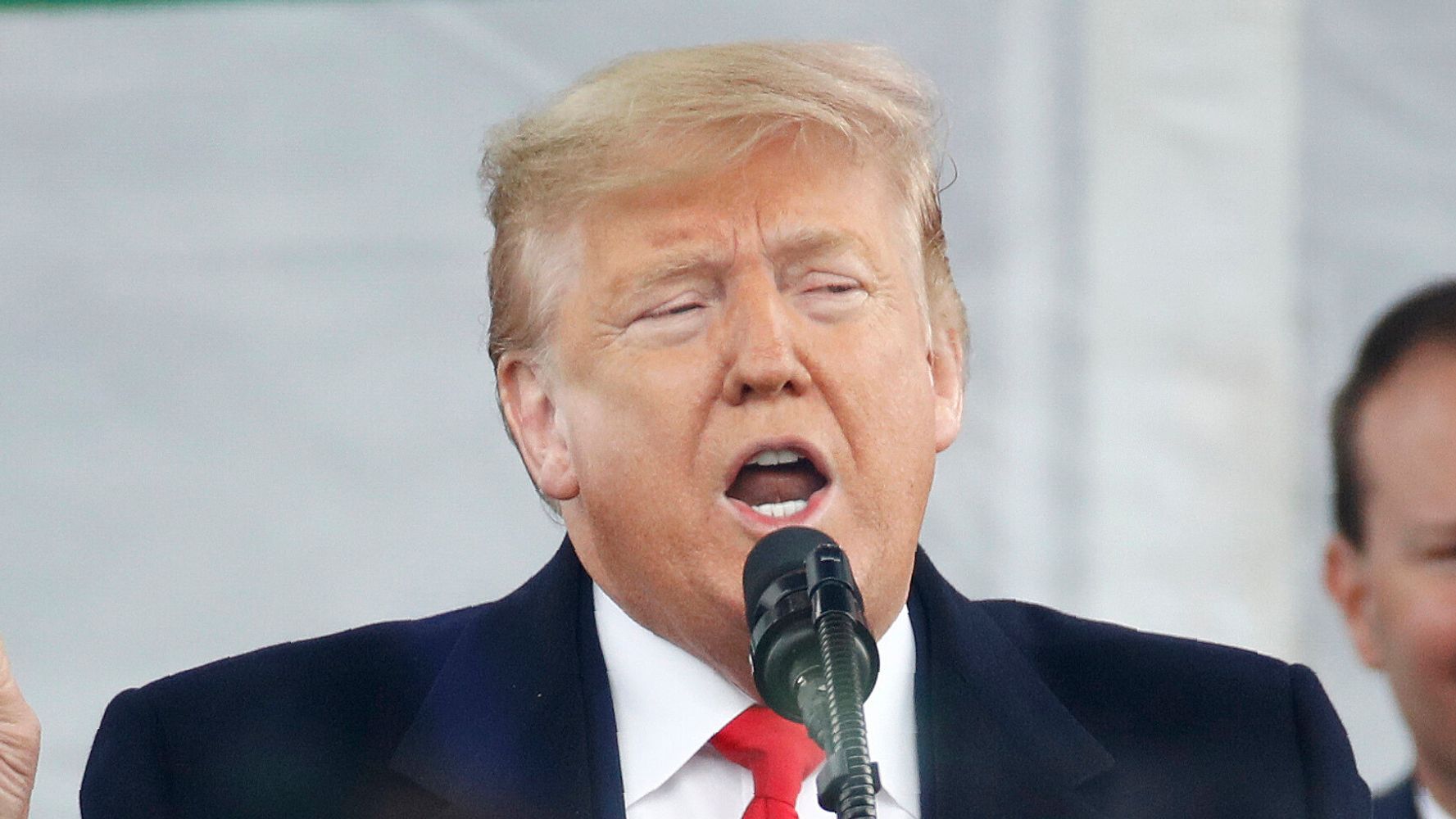 In an editorial published Friday, the board said Rep. Adam Schiff (D-Calif.) and his co-House impeachment managers had laid out “the hard evidence” to the GOP-controlled Senate that Trump “used presidential powers to pressure Ukraine into announcing investigations that would aid his reelection campaign, and that he engaged in unprecedented obstruction of Congress’s subsequent investigation.”

“Mr. Schiff pointed out that, whether or not GOP senators demand relevant testimony and documents during the trial, more facts will eventually come out,” it concluded. “Those who choose now to disregard the evidence against Mr. Trump and abet his obstruction will be reduced to watching in the months and years to come as the case against him — and against their abdication of constitutional duty — grows steadily stronger.”