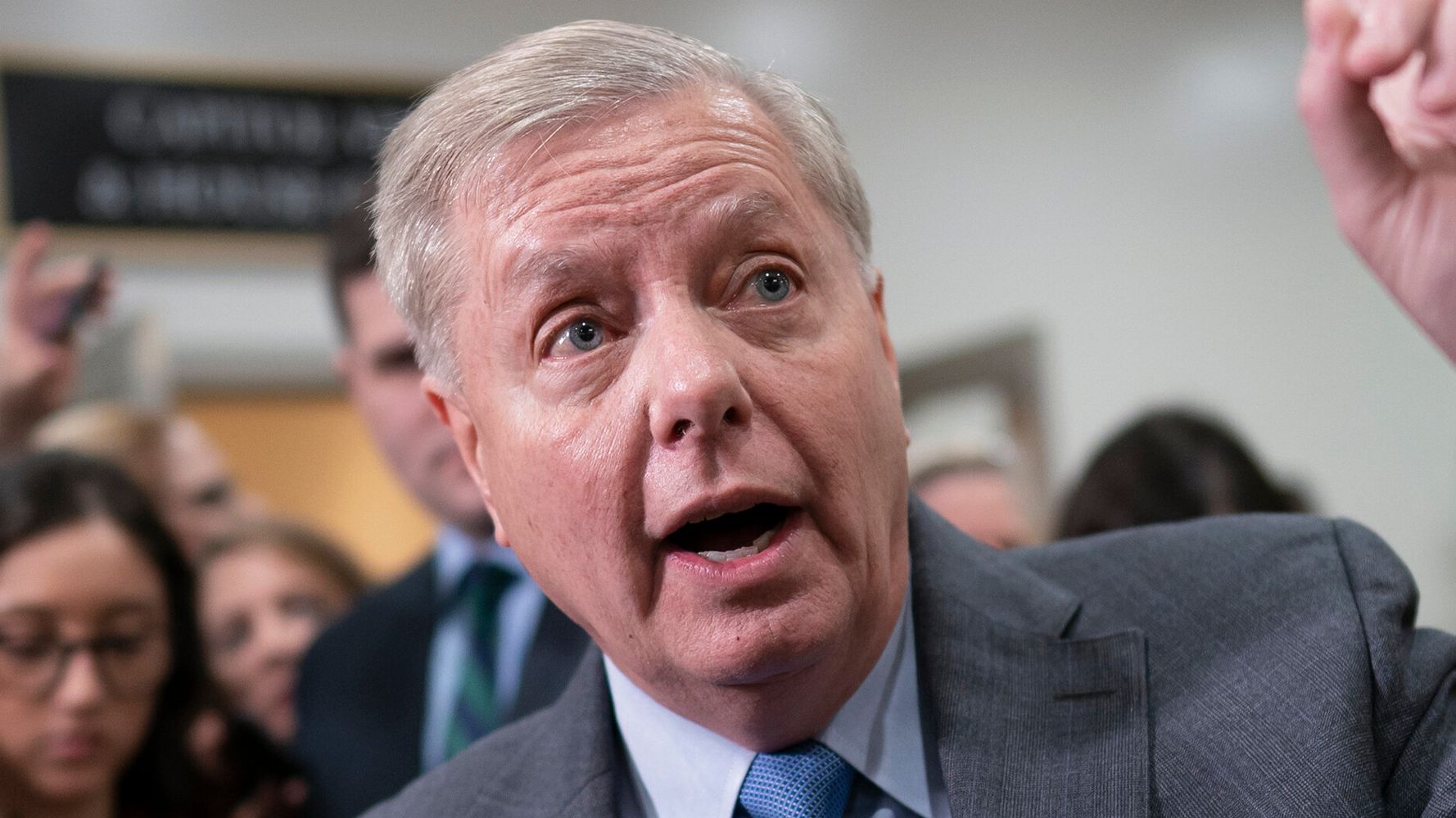 The Intercept’s Mehdi Hasan nails the hypocrisy of Sen. Lindsey Graham (R-S.C.) in a new video that calls the GOP lawmaker “the most shameless man in American politics.”

“But it’s Lindsey Graham, who in my view, is the worst of the lot,” he continued, noting how before Graham actually “put a lot of effort into cultivating an image of a reasonable, sober, sensible, moderate Republican” before morphing into a staunch defender of the president.

“But today, there’s no position he won’t abandon, no U-turn he won’t perform, no lie he won’t tell,” Hasan added.